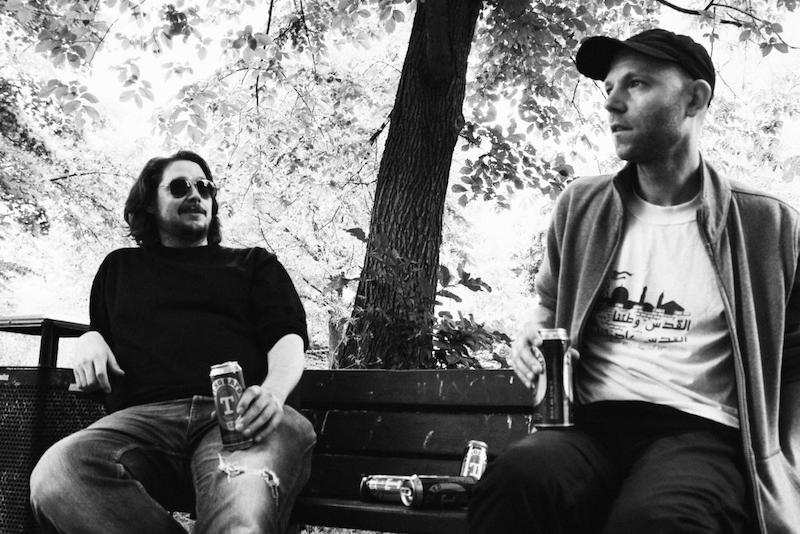 The Radio Dept. have shared a new single, ‘Committed To the Cause’ from their soon to be released and soon to be career high album, Running Out Of Love. It comes just days after the superb ‘We Got Game’ dropped last week. Check out the fizzing funk laden track below that almost reverses the emphasis of that previous track where, rather than encouraging the resistance to it, the focus is on the ultimately depredatory motives of a voracious capitalist elite committed not only to the cause of their self-aggrandisement but also simultaneously, the promulgation of our misery. The album is absolutely killer folks. It’s out October 21 on Labrador. Pre-order the vinyl here before the first pressing disappears and catch them on their European and North American tour – dates below. ‘Committed To The Cause’ is streaming exclusively via The Independent. Link is also below.

Committed To The Cause

From the forthcoming album, ‘Running Out Of Love’, Labrador. Out Oct 21.