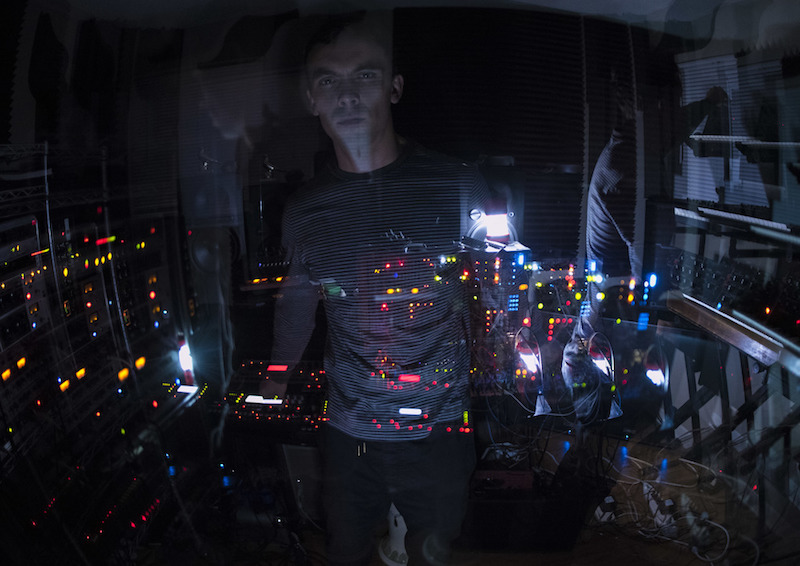 This post is the first in the three part Our Sins of Omission review series highlighting the 2016 releases by Austin label Holodeck Records that we, much to our chagrin, allowed to pass us by. For the context behind the series, go here.

The first instalment involves born and bred Austin artist, producer and prime Holodeck production aficionado Dylan Cameron, whose excellent debut LP, Infinite Floor surfaced in August. Listening to the record, you can identify what drove it’s title, as it utilises an infinite number of electronic sub-genres, from ambient, dance, house, drum and bass, and IDM as the basis for his expertly crafted sonic designs. It’s a fully immersive experience, for you almost feel as though you are falling in a floating like never ending manner through those porous floors. Indeed, through its eight tracks, the album never loses touch with its focus and concept and seamlessly uses superbly inserted organic and vocal samples, live synth and guitar, a plethora of perfectly suited beats and percussive flourishes and a tonal quality that is unmatched in its contextual applications.

The most impressive aspect of Infinite Floor is how Cameron’s attention and mastery of song craft expertly matches his ultra high-level skills in the area of production. And no aspect of Infinite Floor has been left to chance as a result. Such a meticulous approach can often leave electronic music cold, mechanical, distant and indeed aloof and arrogant. And in the right context, that is often warranted. But it is the opposite here, indicative of the creator’s self-awareness and confidence and the utmost respect he has for the receiver. While nothing is impenetrable, it is also the case that nothing is elementary. What Cameron has achieved here is the ability to gift the listener the fruits of that simultaneous inside/outside approach because he is an artist in full control of all aspects of his sound and fully cognisant of the connections that are possible as a result. Below are two tracks that should give off an idea of the diversity yet cohesiveness of this impressive record. You can purchase it on all formats from Holodeck here and here. Highly recommended.