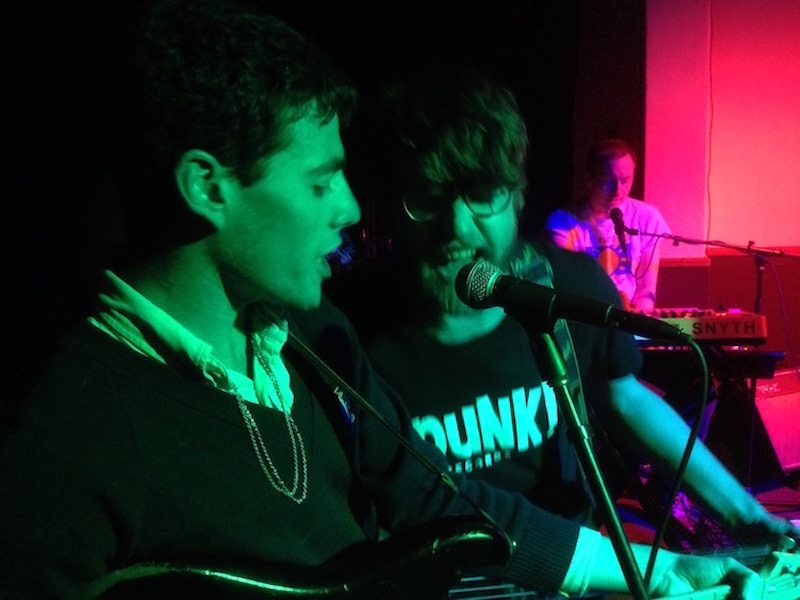 The Ocean Party rolled into Adelaide last Friday as part of their 17 date national tour in support of their latest album, the observationally savvy but ever humble Restless. Indie30 was at the compact Metro Hotel to catch the sextet in fine form as they effortlessly delivered their new set of diverse and bittersweet pop delicacies to a very appreciative crowd of decent number.

After taking in a few days rest in their original home of Wagga Wagga, which they played last night, the tour heads west to Perth this weekend, then down to Hobart before finishing in their home base of Melbourne for the official album launch on November 13. Beyond that, a U.S and U.K tour are in the works for early next year.

Check out our as always very amateur efforts at photography below. While the pics are of variable quality at best, the same cannot be said of their subjects.

Restless is currently available on all formats in Australia and New Zealand here via Spunk Records here via Aloe (US) and on Melodic (UK/Europe). Out soon in Japan on P-Vine. If you haven’t caught up, sample the first two singles, ‘Back Bar’ and ‘Restless’ below the pics. 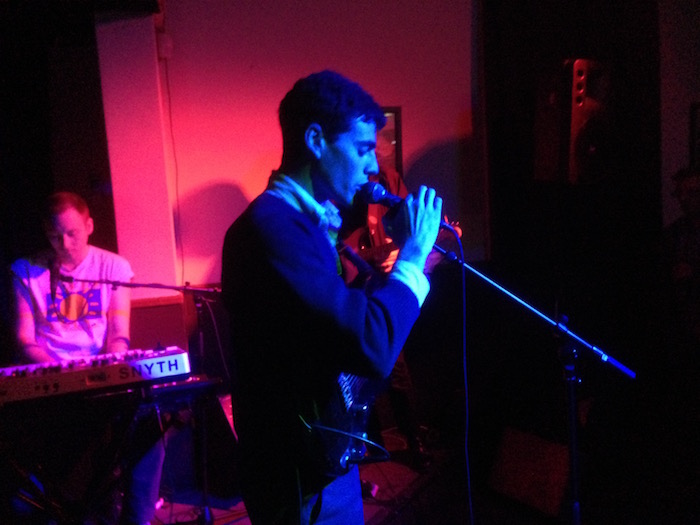 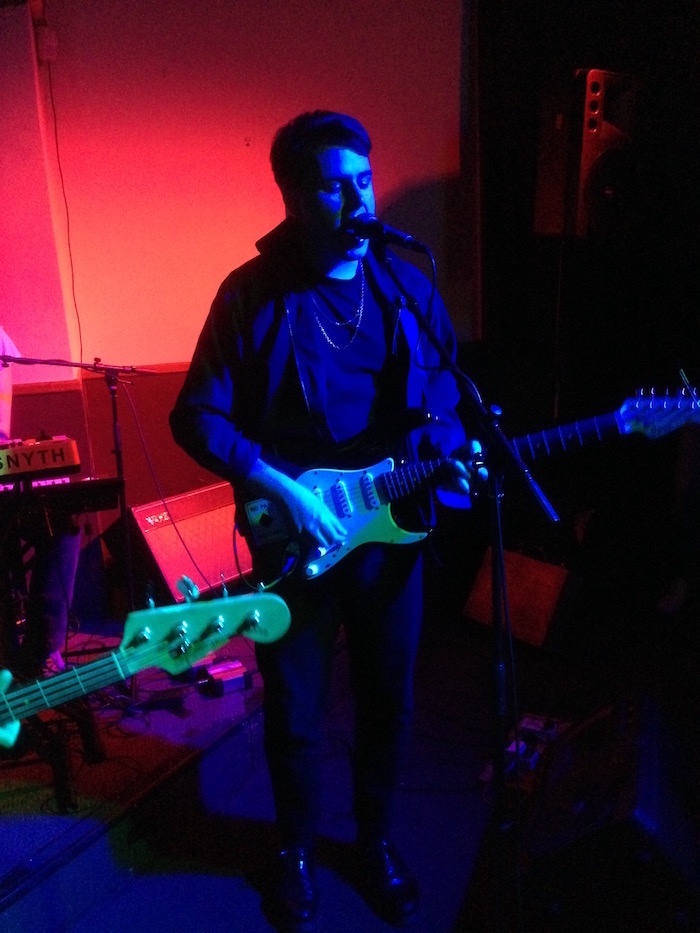 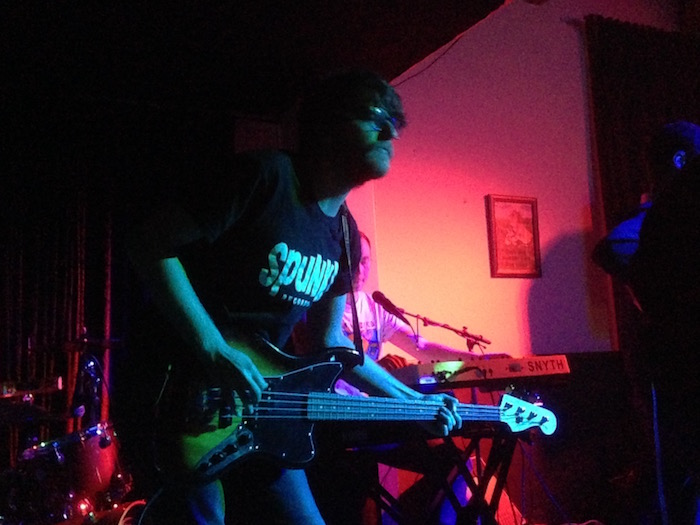 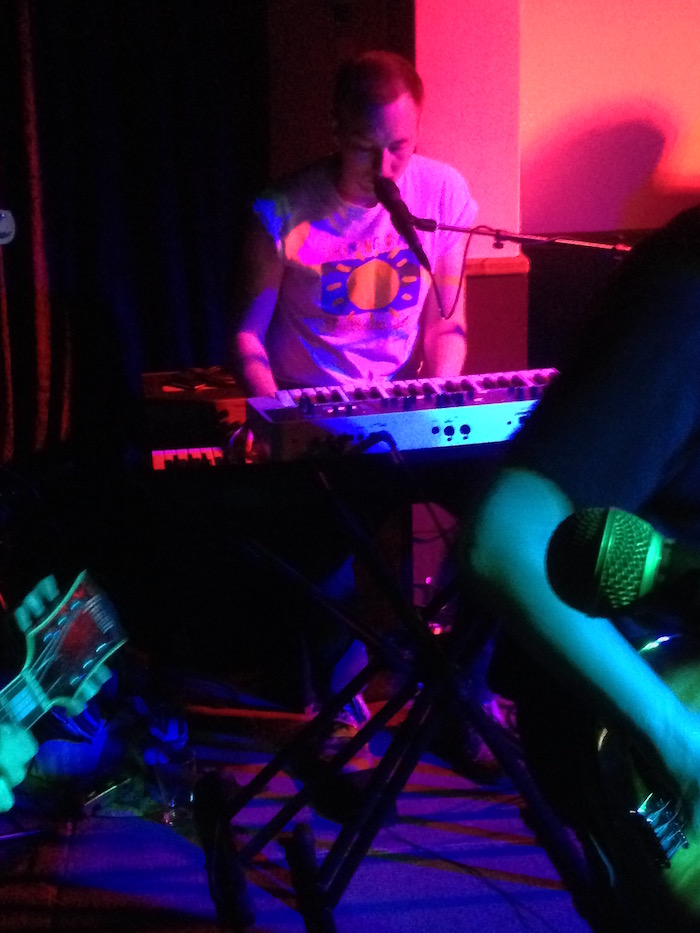 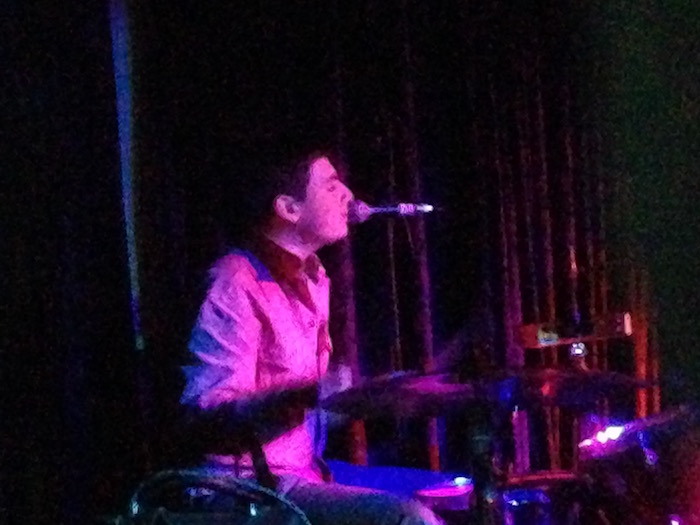 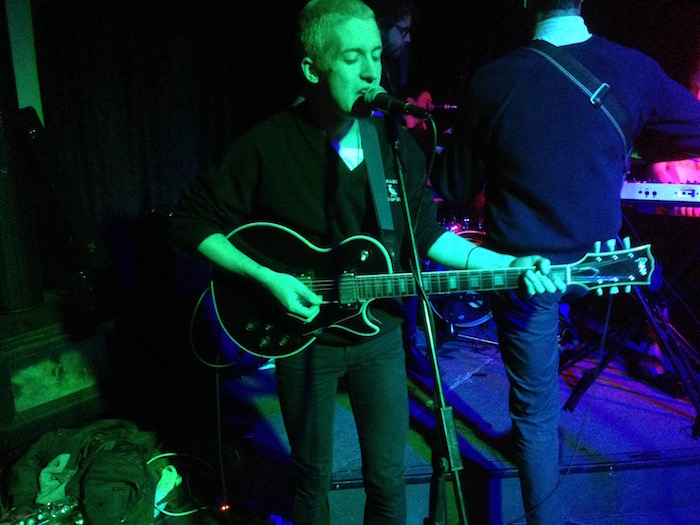 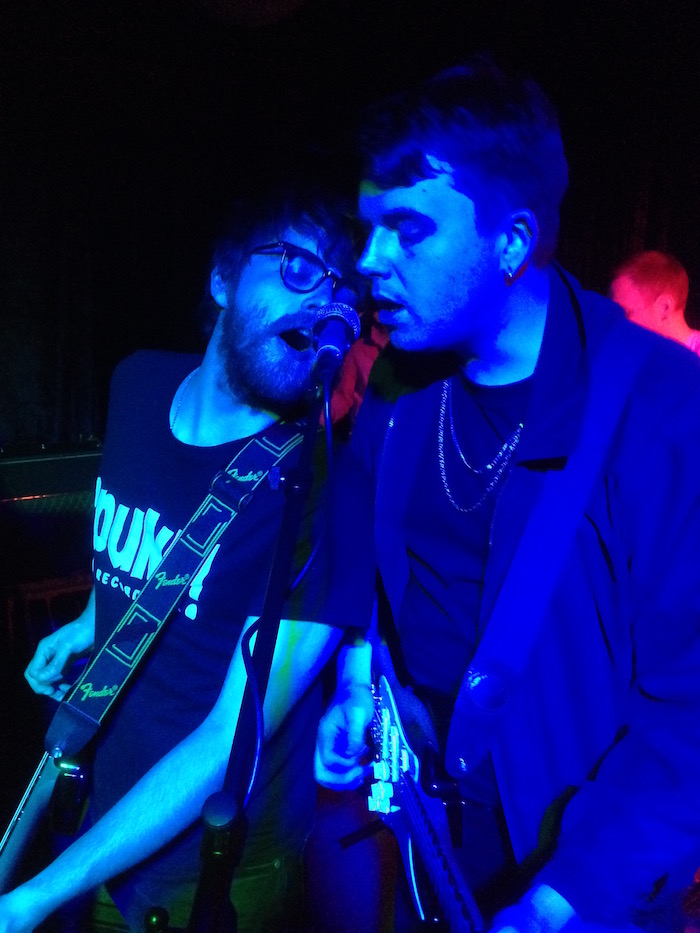 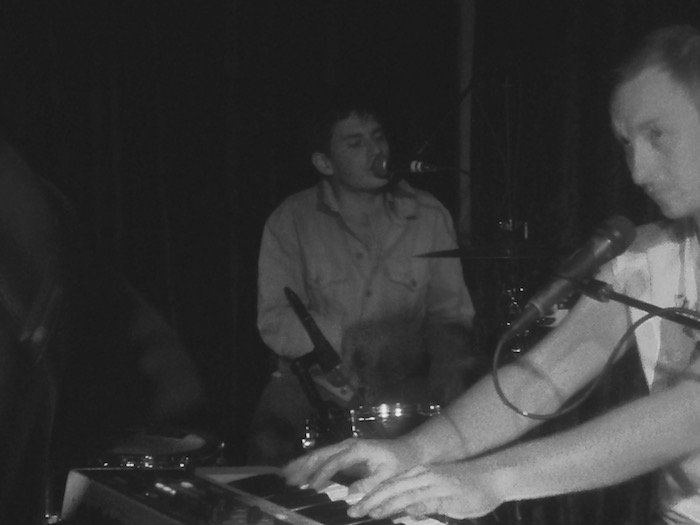 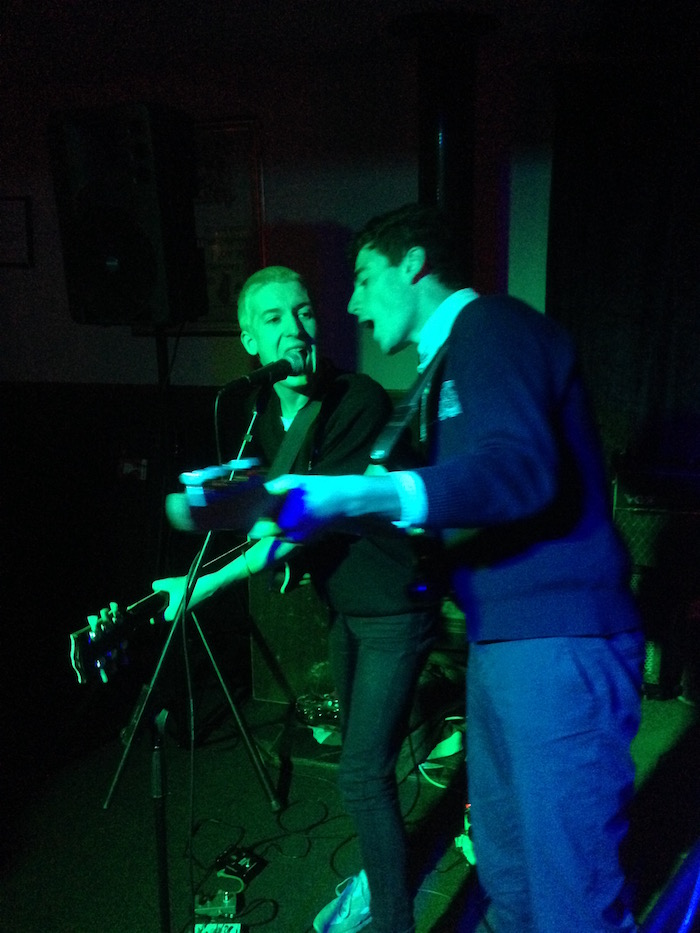 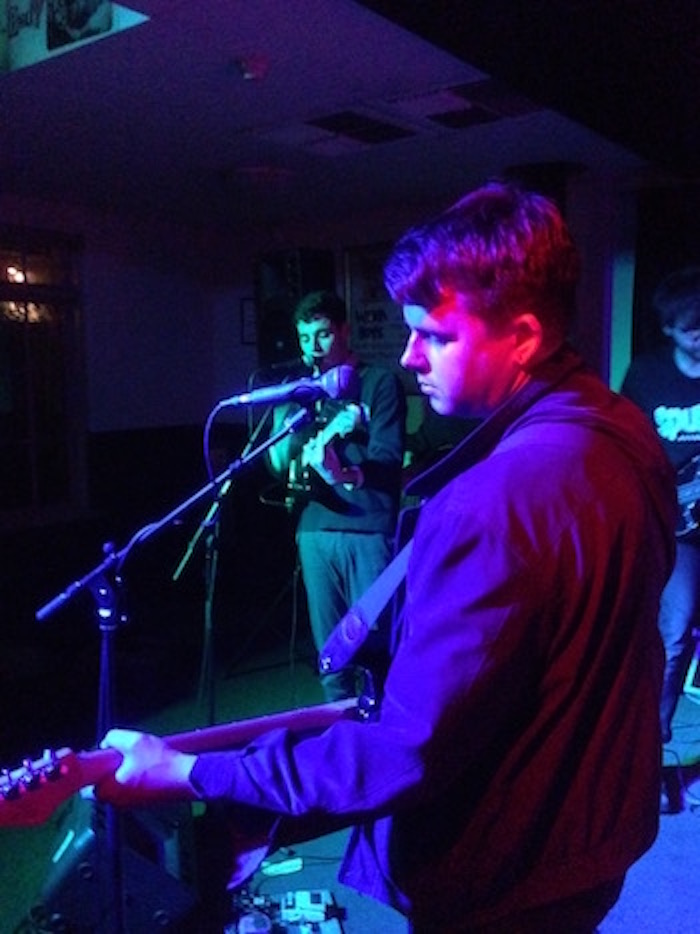 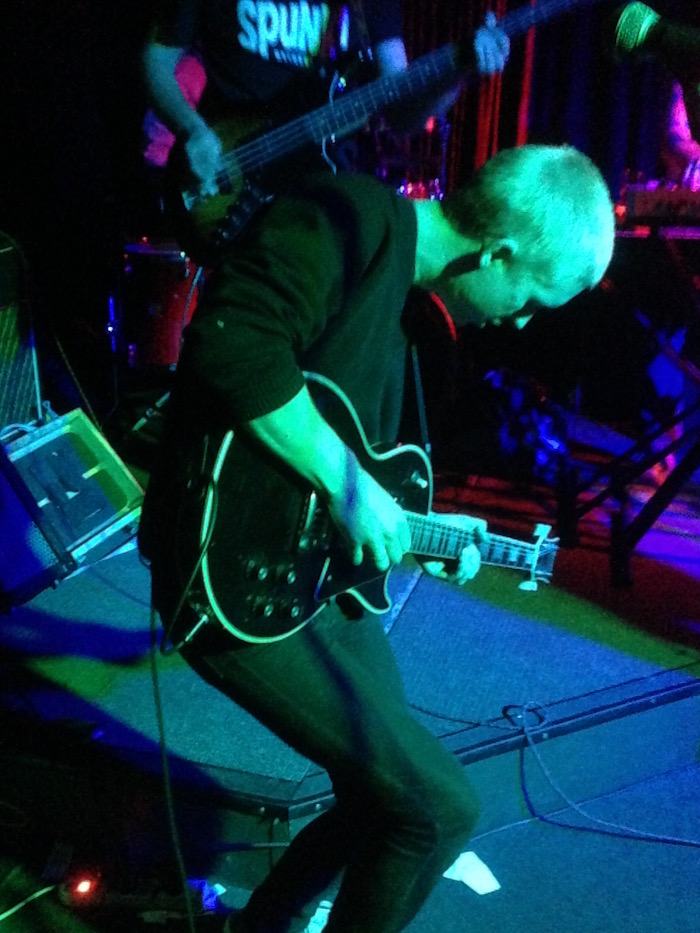 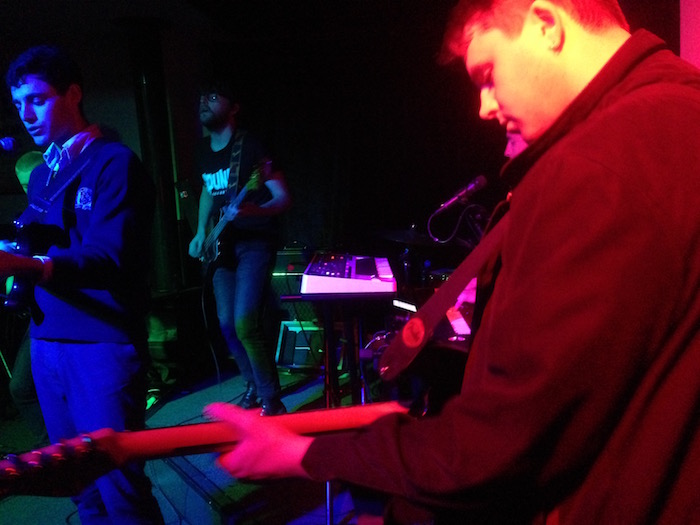 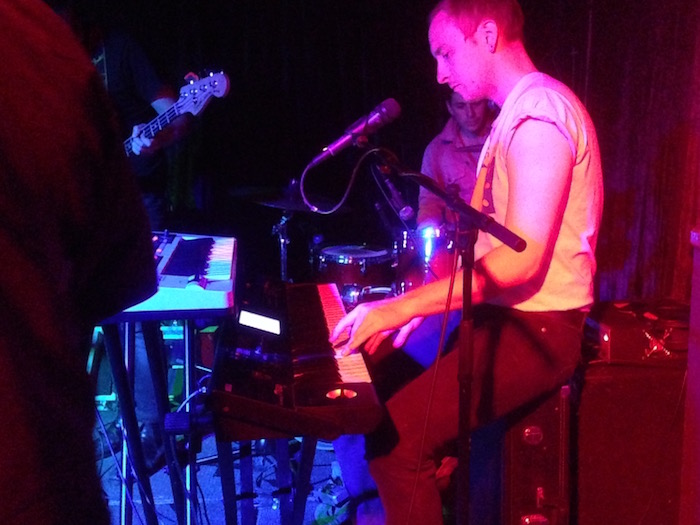 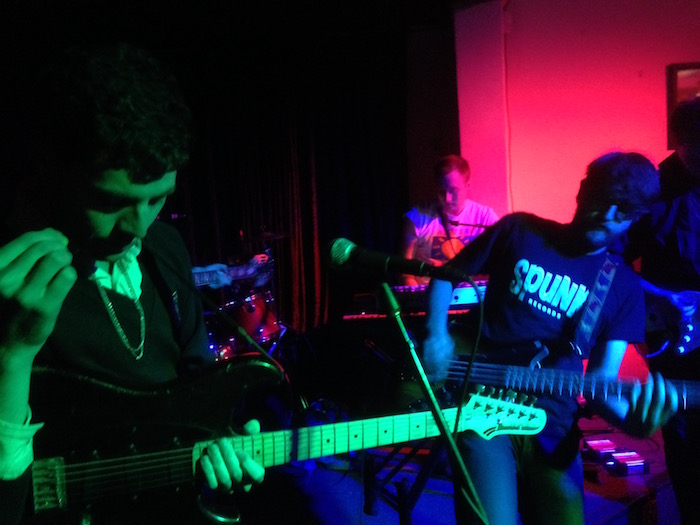 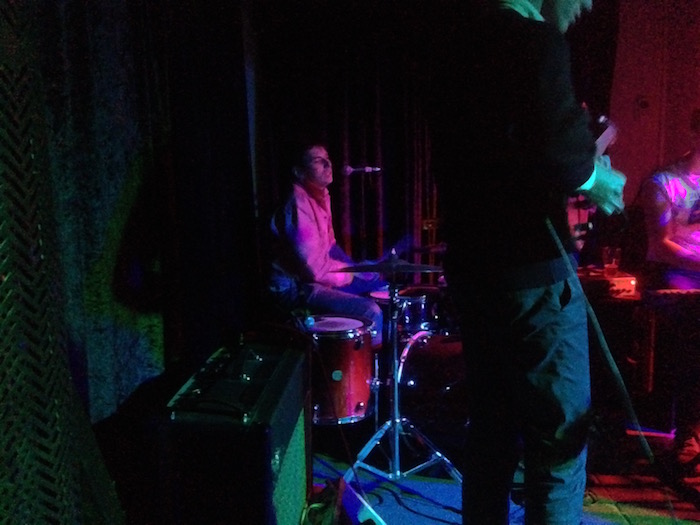 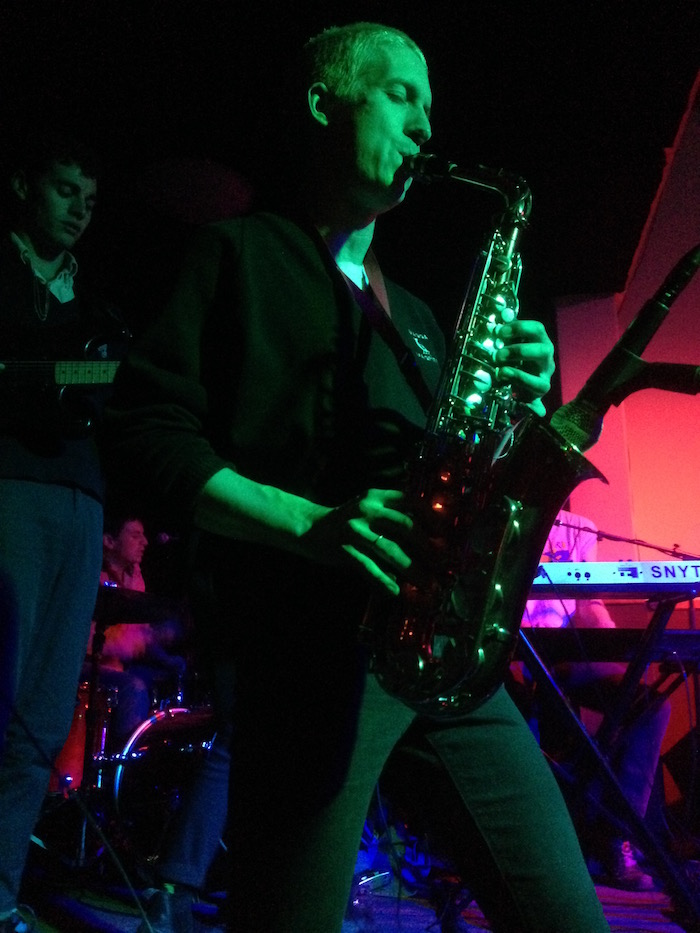 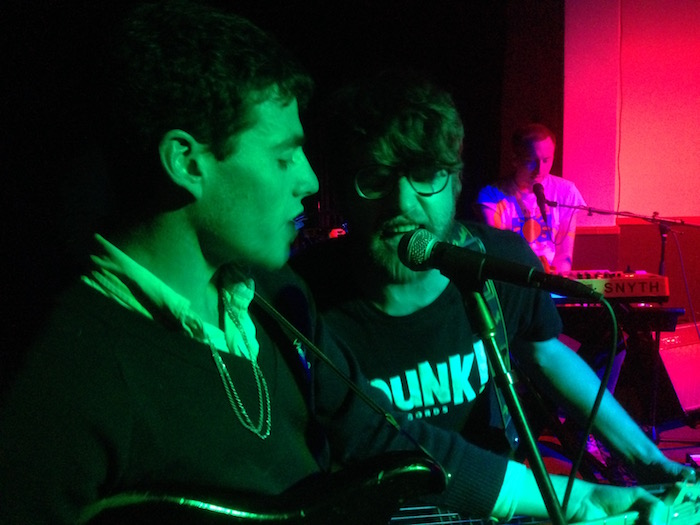 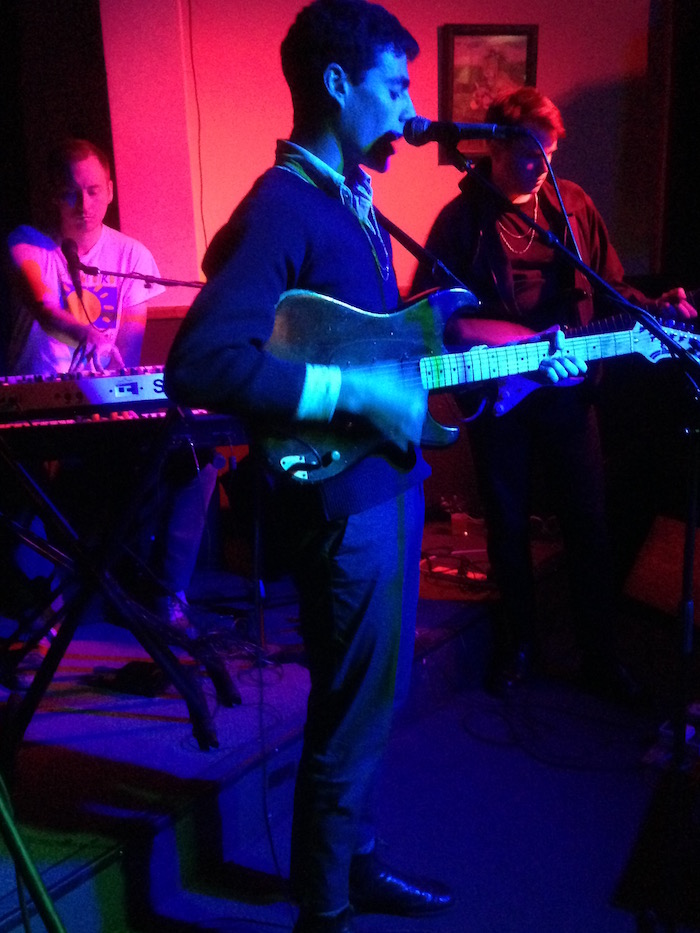 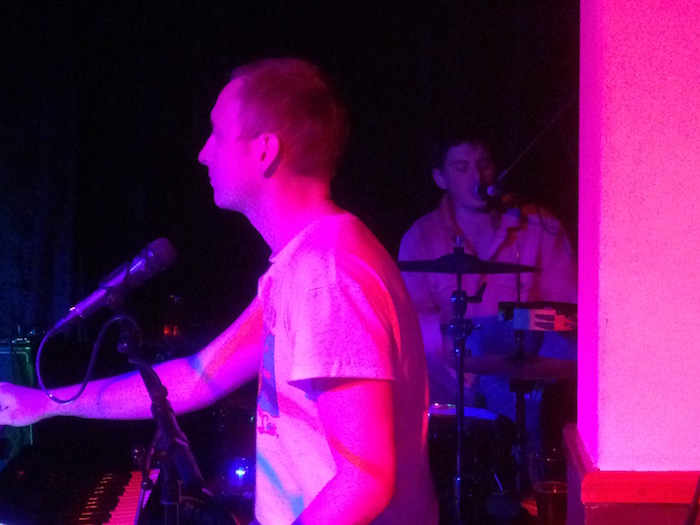 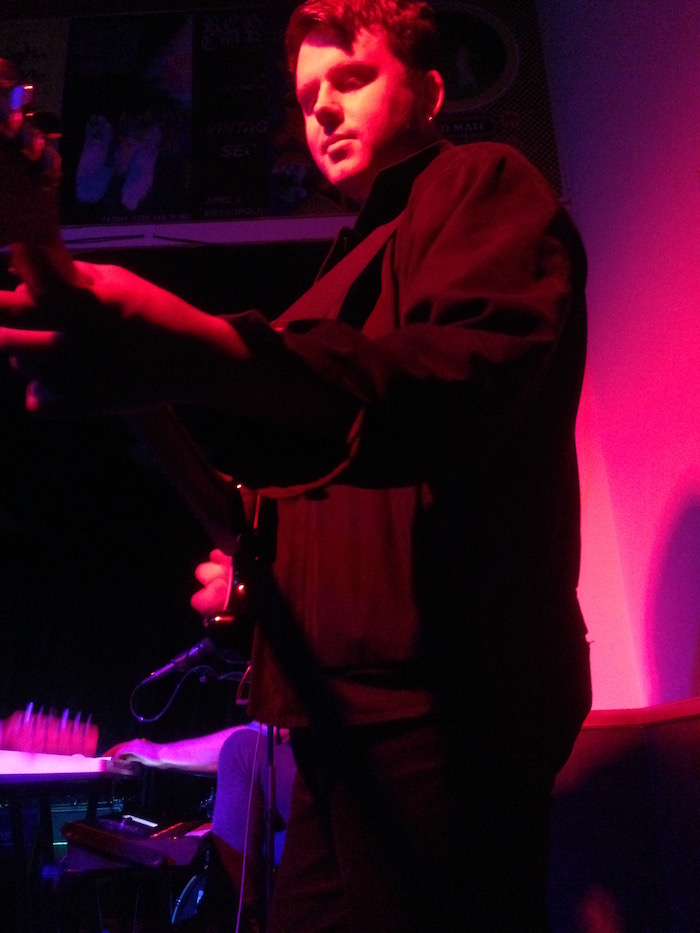 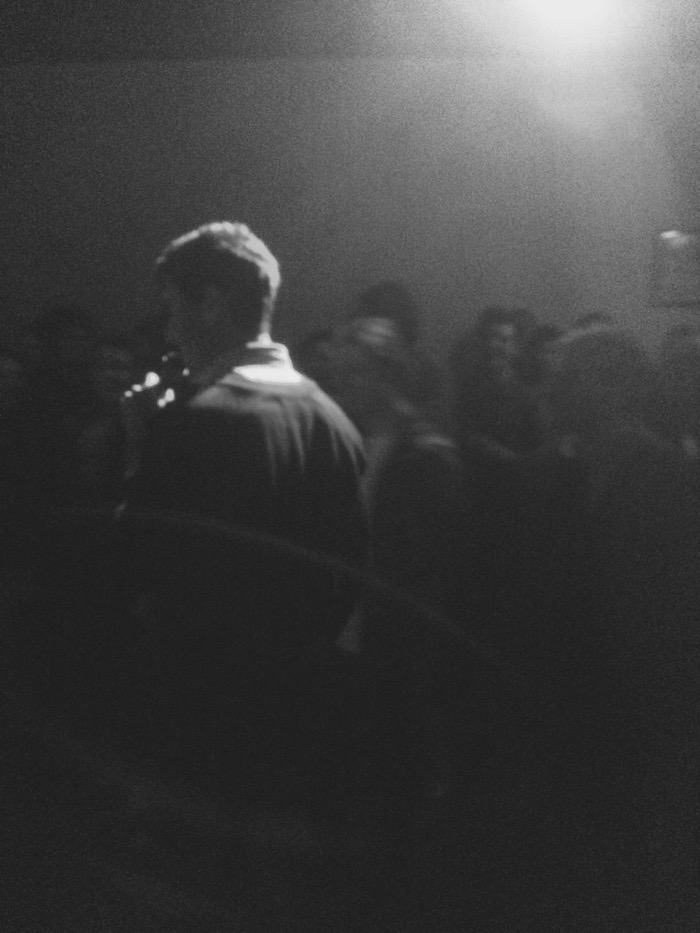 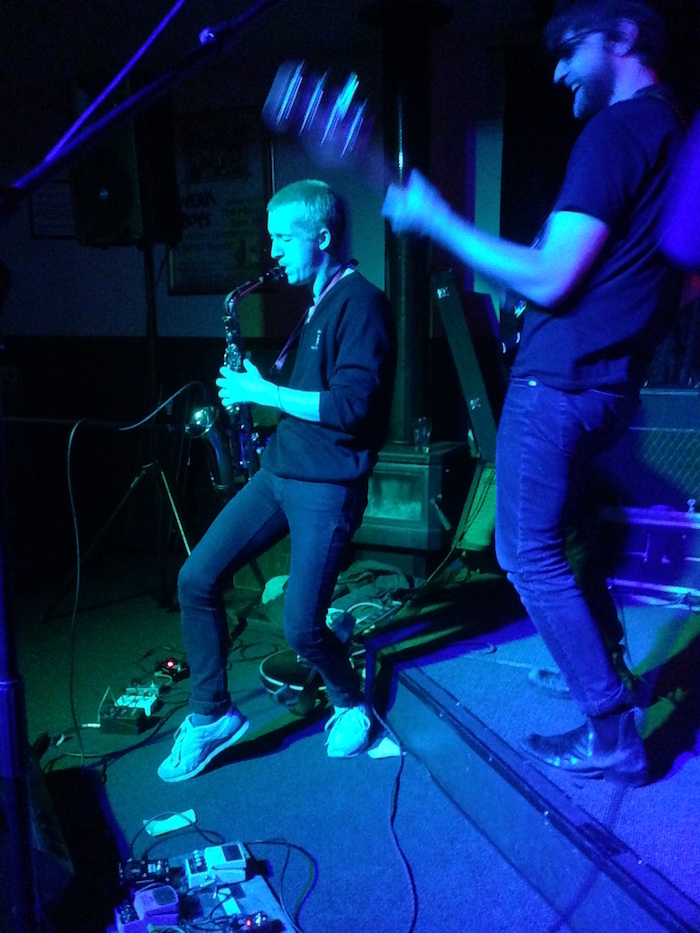 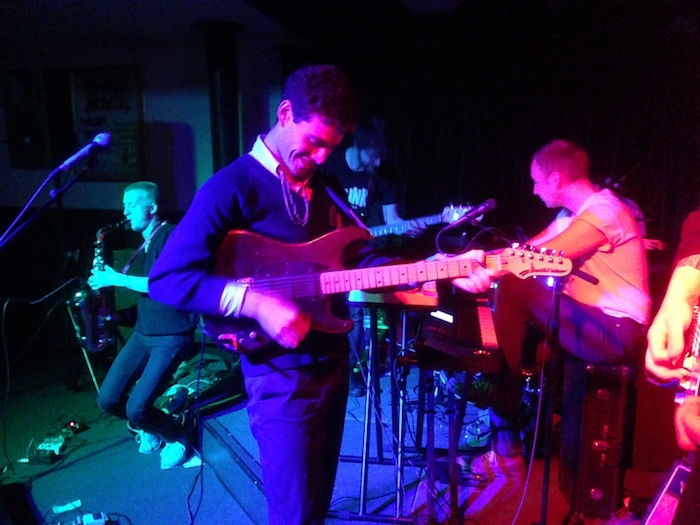 From the album, ‘Restless’, Spunk.

From the album, ‘Restless’, Spunk.