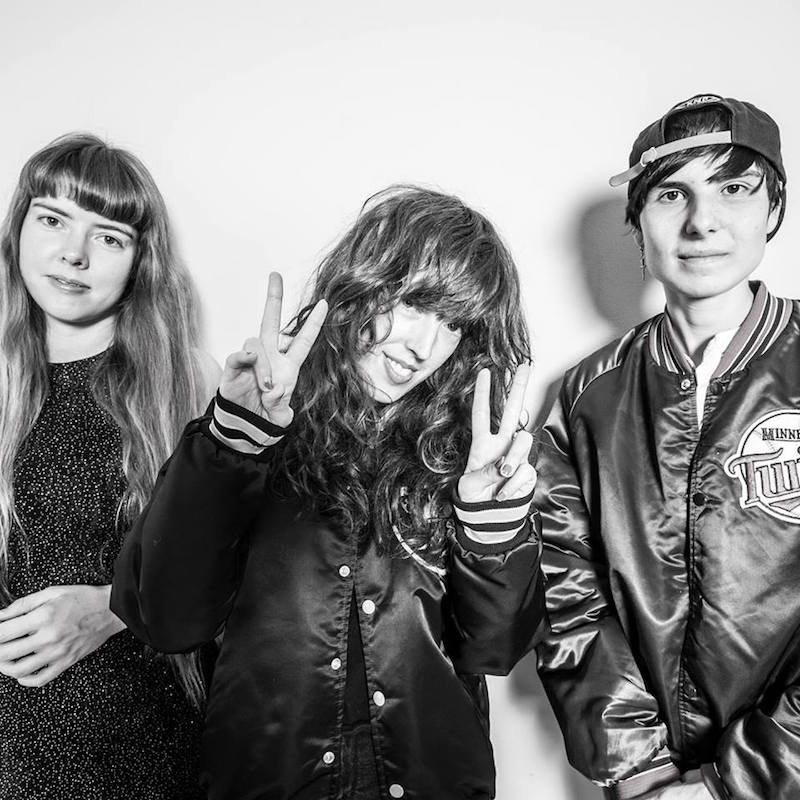 Vancouver pop/rock outfit The Courtney’s are set to release their second album, The Courtneys II later this month and have just shared a new track from it, the deliberative and subtle, ‘Minnesota’. Newly signed to New Zealand’s premier independent record label, Flying Nun (in fact the only non-NZ signing – ever), the album’s approach is reminiscent of the sound and space of Dunedin legends The Clean but make no mistake the trio have forged out their own niche at the intersections of pop, rock, punk and grunge. Spatially aware songwriting, insistent vocals, subtle hooks and fuzz filled melodies and an expertly paced and penetrative rhythm section renders the album as a whole a thrilling ride. Besides the aforementioned ‘Minnesota’, we’ve included the first single ‘Silver Velvet’ and its video inspired by the visuals that accompanied ‘Splat’ by New Zealand band Bailter Space as well the insanely catchy number ‘Tour’. The Courtneys II is out on February 17. Pre-order here. North American March/April tour dates below too.

Emma Shields Debuts On Stay Inside Compilation; Songs From The Great Indoors