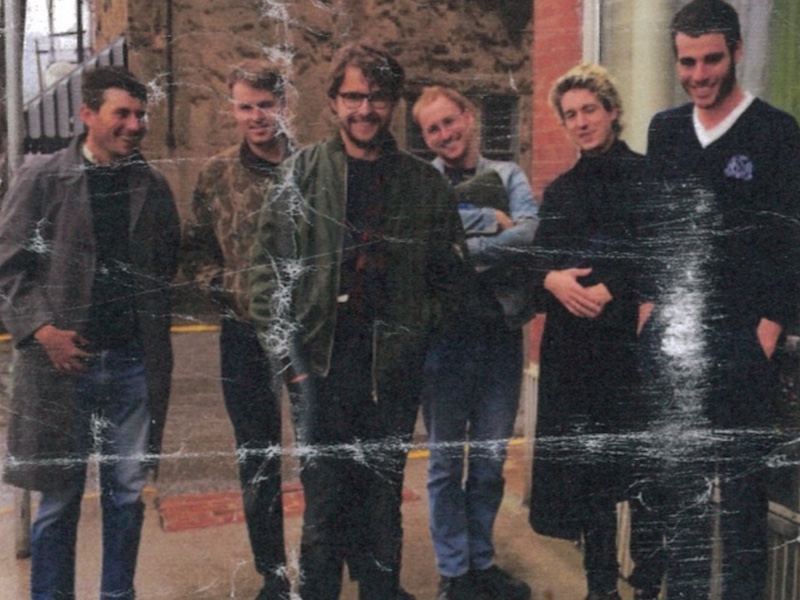 Just a year after the release of their last long player Restless, Melbourne based pop stalwarts The Ocean Party are set to release a new album, Beauty Point, making it their third album in three years. The announcement came a couple of weeks back when the band released the video for the record’s second single, ‘More To Run’. That followed the first, the dreamy lament of ‘Quality Control’ from back in April. Written during touring on the back of Restless, the new album had its recording genesis both in coastal and inland Australia at Stanwell Park and their hometown of Wagga Wagga respectively. Those choices seem to reflect the band’s incorporation of both expanse and introspection, which are in no better evidence than on the aforementioned tracks. Check them both out below. Beauty Point is out through Spunk Records (AUS/NZ) and Emotional Response (US) on August 18. That same night in the Victorian town of Yass, they kick off a major 18 date Australian tour to promote the album. Dates are below.

From the forthcoming album, ‘Beauty Point’, Spunk/Emotional Response. Out Aug. 18.

From the forthcoming album, ‘Beauty Point’, Spunk/Emotional Response. Out Aug. 18.