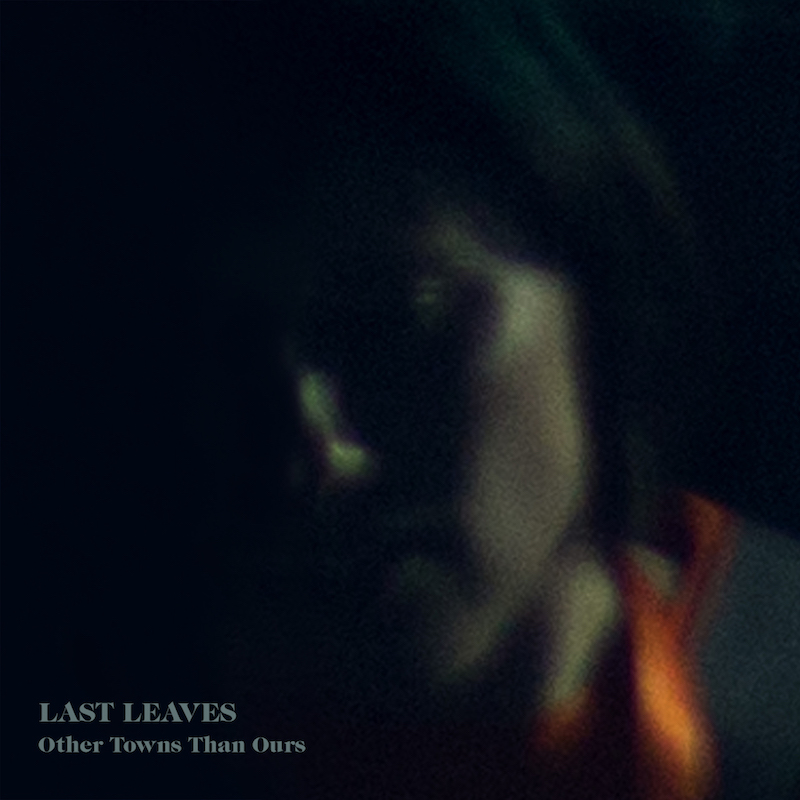 When The Lucksmiths called time in 2009 after 16 years and eight albums they left behind not only half a lifetime producing music of great melodic and structural quality but it was of a style and character that was created in a context which embraced the whole gamut of human emotion, from downcast melancholy to unbridled optimism, emotions conveyed often self-deprecatingly without fanfare, without ego, music created without expectation and importantly, without contracts. Eschewing the limelight and staying true to a DIY mentality allowed the simple aim of writing beautifully introspective pop songs to be placed front and centre giving the band the freedom and license to deliver their wry, witty, politically savvy yet humble and understated observations of what it was to be a holistically receptive human being who is appreciative of all the things life has to offer, however small and however difficult. A way of making music which not only influenced and guided their own path but in turn paved the way in allowing them subsequently to go on to inspire, without being really conscious of it, countless other artists and pop lovers across the independent music world.

So the news that two original members of The Lucksmiths, chief songwriter Marty Donald and Mark Monnone along with Louis Richter, who joined in 2005 as an additional guitarist, had reformed in 2012 with a new band called Last Leaves was a more than welcome development. Enlisting Great Earthquakes drummer Noah Symons, the new entity saw Donald take on the lion’s share of songwriting as well as the vocal duties giving his voice to creations that are essentially tender, heartfelt  and deeply personal vignettes on both life’s significant and determinedly diminutive moments. The Last Leaves sound is immediately distinctive to The Lucksmiths in their employment of a more gritty, expansive and exploratory musical palette all the while retaining the undoubted melodic touch. That it has taken five years for their debut album to surface in the form of the outwardly focused and generously titled Other Towns Than Ours, is reflective of just how embedded and invested its members are in variety of other projects in Melbourne’s tight knit but welcoming independent art and music community. Monnone actually created and runs the The Lost & Lonesome Recording Co. as a home for not only Last Leaves but also for a plethora of other bands and artists. And that’s alongside his solo venture Monnone Alone as well as his recent work as bassist for fellow independent travellers The Ocean Party. The five year period is also reflective that the world of work and the everyday pressures of combining that with music is virtually mandatory and actually often beneficial for the well rounded independent artist, even those who have commanded artistic respect for two decades.

Other Towns Than Ours begins with the beautifully reflective and honest  ‘Love And The World Well Lost’. A seemingly innocuous and spartan melody floats across rolling bass and drums as Donald begins the album with the lines ‘I was abominable, I was a basket case, back then harbouring a broken heart, drinking and frightening my friends no end’. The musical elasticity then metaphorically mirrors in equal measures the hurt and humble self examination which results when a loving relationship ends, ever aware of the myopic and ultimately selfish potential that love can bring. ‘Other Rivers’ continues that trajectory and is an intensely muscular and upbeat treatise on coming to the realisation that perhaps a significant other doesn’t value growth and change in the same way. Nostalgia rings out loud and clear both sonically and lyrically on the contemplative ‘The Nights You Drove Me Home’ which ends in swirling guitars while the flair of ‘Thin Air’ angularly combines traditional arrangements with thrilling guitar melodies and harmonies as ponderous in deed as Donald’s sentiments. The deliberative swoon of ‘Third Thoughts’ with its exquisite timing signature completes the album’s memorable first half with a depth that exudes respect and conviction.

The power laden pop of hazy first single ‘The World We Had’ with its raucously nostalgic tonal duality is characterised by an elongated guitar riff that seems to hold back time and space complemented by wistful lead that equally hangs in suspension. The hypnotic like balladry of ‘The Last of The Light’, despite its insistent disposition, provides room for the record to breath and take stock before a acutely heightened chugging like dose of jangle pop makes its long awaited entrance with ‘Something Falls’, a track that grazes as much as it glistens. Energetic second single, ‘The Hinterland’ combines the literal with metaphor as Donald presses the escape button and seeks solace in both mindful solitude and remote expanse. ‘Where I Lived And What I Lived For’ closes the album in a dream like state with a mixture of fragility and strength where regret is just as determined to have its way in memory as fond sentiment. Guitars collide in inexorable fashion as Donald poses the time honoured question posed by the song title.

While the work of Last Leaves will undoubtedly be associated with and compared to that of The Lucksmiths, it is more than deserving of its own place in the sun, in the pantheon of heart on sleeve, thoughtfully affecting guitar pop characterised by its carefully structured arrangements and its ability to eye the future and the past simultaneously as different hues of the same colour. Memories and recollections abound but there are always new and independent paths for Donald and co. to forge and make sense of. It’s s worldview that is as connected with the community that spawned and nurtured it as it is in the development of its individual guise, for they are one and the same. Other Towns Than Ours, as its title suggests, is reflective of the fact that all four members of Last Leaves will not only be forever integral as actors in their own musical community but is also indicative of a never-ending curiosity to explore and learn from, with mutual respect, communities other than their own. Within their undoubted pop context, there is clearly an intention to express emotion in its rawest form, honest and unbridled and also espouse the principles essential to human existence, openness, respect and hospitality. Their guard is clearly down.

Other Towns Than Ours is available on all formats here in Australia and New Zealand through The Lost & Lonesome Recording Co. If you live in the US or Europe get it here on Matinée Recordings.

The two singles from the album, ‘The World We Had’ and ‘Hinterland’, complete with their videos, are below.

The World We Had

Today sees Newcastle Upon Tyne quintet Lanterns on The...