ROSS FROM FRIENDS SIGNS TO BRAINFEEDER 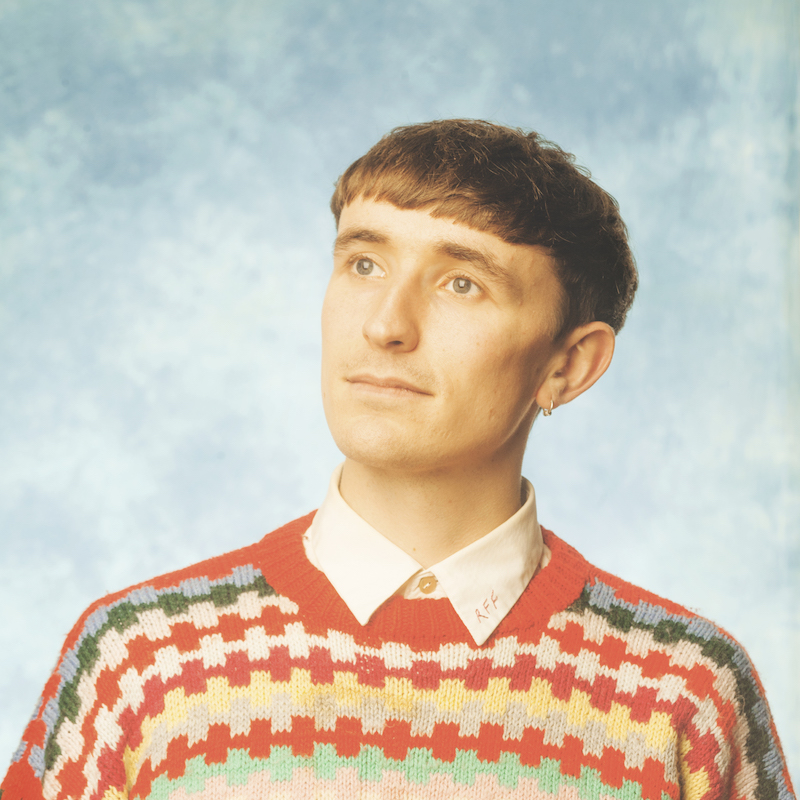 ROSS FROM FRIENDS SIGNS TO BRAINFEEDER

Its incredible that some house afficionados and dance music critics got themselves in a lather and questioned the authencity of the so called ‘lo-fi’ or ‘outsider’ house “movement” that surfaced during 2016. The rise to notice by artists like DJ Boring, DJ Seinfeld, Mall Grab and Grant among others was labelled a fad, a joke and even lazy by some who clearly jumped the gun in their assessments. One of the artists who pioneered the sound is English DJ/Producer Felix Weatherall, aka Ross From Friends, who along with Barcelona based Swede Armand Jakobsson aka DJ Seinfeld, even had their ironic monikers questioned and were accused of gimmickry and cynically cashing in, even though both names are associated with now irrelevant, long dead TV shows. Rather than being a help, they equally could of been seen as a hindrance and in reality were coined for directly the opposite reasons to which they were mistakenly attributed. Despite the misplaced vitriol about the name and the music, it is actually these forward thinking artists who, ready and willing to fuck with convention by stretching, scuffing up, muffling and distorting traditional house music, are by far making some the most interesting creations in the genre right now. And there are few higher recommendations that you’re doing things right than getting signed by Chris Ellison’s (Flying Lotus) Brainfeeder label.

So it is for Weatherall who as Ross From Friends is set to release a new four track EP Aphelon for the label digitally on April 6 with the vinyl to follow a week later.  Every interview given and every word spoken by the likes of Weatherall and the aforementioned Jacobsson, like their music, adds more egg to the face of those who questioned their sincerity and credentials. The humble, humorous and knowledgeable Weatherall had this to say about signing with Brainfeeder and creating the EP;

“It’s honestly an absolute rush to sign to Brainfeeder. It has always been pushing such a forward thinking sound, one that constantly grabs my attention with every release. I put these four tracks together with Brainfeeder in mind.”

The first track to be shared from it is the infectious ‘John Cage’, a smooth, breezy and beat substantive number which was originally intended for an off the wall hip hop collaboration with a friend. Thank fuck it became this. Listen to how it turned out below via the edit version and pre-order Aphelon on vinyl here. Out through Inertia in Australia.