RETROSPECT ONE: S.A.M. MAKES EIGHT CHOICE CUTS FROM VINYL ONLY BACK CATALOGUE AVAILABLE TO STREAMING SERVICES 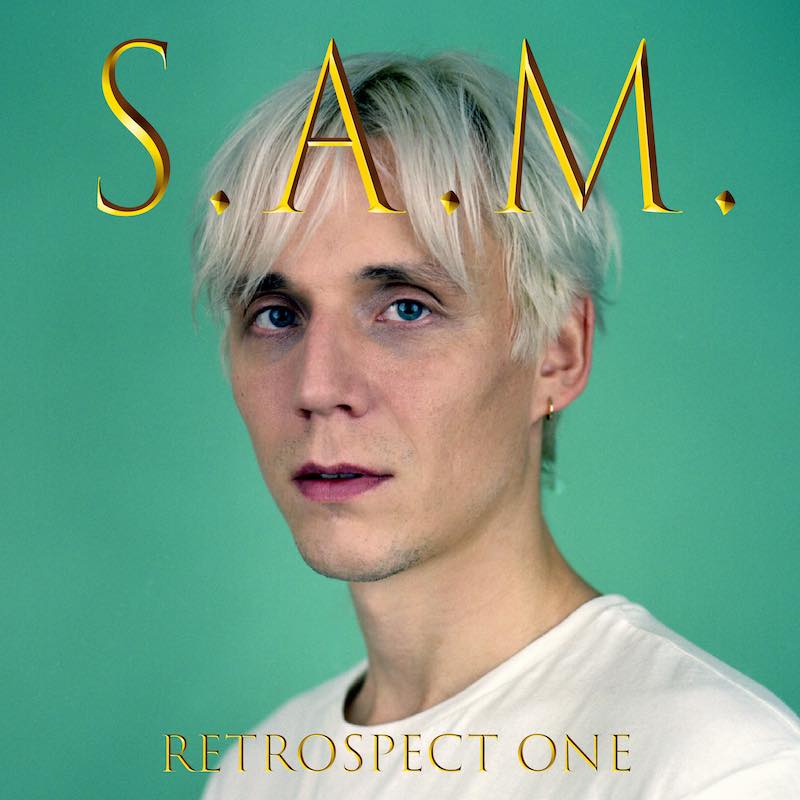 RETROSPECT ONE: S.A.M. MAKES EIGHT CHOICE CUTS FROM VINYL ONLY BACK CATALOGUE AVAILABLE TO STREAMING SERVICES

It’s been five years since København DJ/Producer Samuel Andre Madsen aka S.A.M., gave birth to his record label Delaphine. It signalled a change from making classic and dub tinged house music exclusively towards the incorporation of a myriad of musical genres and styles which he bathes in the delicate glow of ambient, minimal and dub forms of techno. Apart from the release early last year of his sublime debut album Dream State Of A Bellmaker, the other releases on the label have been virtually hidden away as vinyl only concerns. Even the names of the tracks on some appeared only on the vinyl runout.

Now Madsen has made eight choice cuts from these releases available on streaming services for the first time and explained his reason for doing so thus;

Not only do they more than adequately fit streaming platforms but the move has also given the Dane a chance to present two of his tracks previously divided or shortened intact and in full. The percussively enthralling and chameleon like ‘Sunday Morning’, can now be heard in its entirety after being initially presented cut in half as the untitled 5 minute closer on last year’s Delaphine 006 EP. And the half hour long experimental ambience of “Transfiguration” from 2014, which closes this retrospective, has been made whole after being originally divided on vinyl for obvious reasons into two untitled parts as Delaphine 003. And

Retrospect One also boasts the infectious aquatic vibes of 2015 cut ‘Seasons’ which originally appeared as the untitled B side on Delaphine 004 as well as the inventive two part “Beyond Synthesis”, Madsen’s super tidy jazz centred 2015 collaboration with The Naff Arkestra. Drum & Bass is crossed with dub techno on the floating “Don’t Confuse A Smile With Weakness” from 2014’s Delaphine 002 EP while there are also two tracks from his first release, Delaphine 001. The exquisitely paced and evocatively nocturnal “Perucica” opens proceedings and ‘How Far From The Sun Are We Talking?’ a brief combination of field recordings and ambient drone also gets a run.

Those unfamiliar with Madsen’s work as S.A.M. before Dream State Of A Bellmaker will appreciate and relish the contextual cues provided here while long time fans will lap up the convenience of its portability. The full tracklist with original release details kindly provided to us by the man himself is below as is the entire album streaming in full in all 90 minute glory on Spotify. Highly recommended listening.

From the album, Retrospect One, Delaphine.