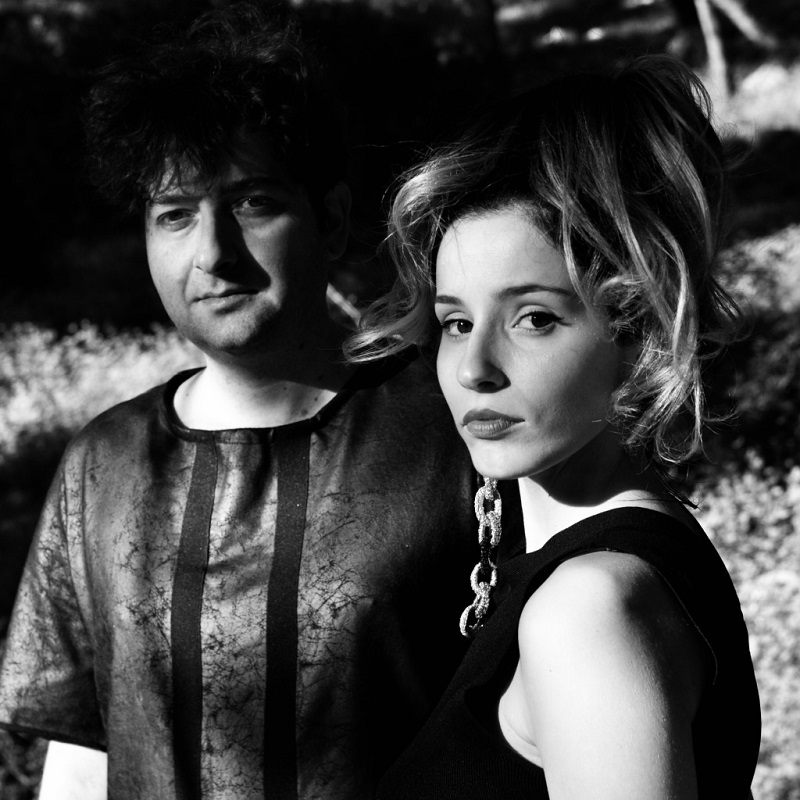 “We had a special desire to make the music we wanted, therefore freeing our voice… without thinking about the future. We hope that flame within us will never go out.”, Marika from Underspreche to Torture The Artist.

Berlin imprint Innervisions released the 2018 and 10th edition of their Secret Weapons compilation series last month. For us, the standout track among the eight from an impressive line up of both new and established artists was ‘From The Exotism To The Future’  from Underspreche, made up of Marika and Simone, a DJ/Producer duo from the tiny village of Cavallino in the south of Italy near Lecce. After announcing themselves with a split alongside the late, great and super prolific Bryn Jones (Muslimgauze), they released three further EP’s in 2016, the excellent Subterrenus and the two part Invita All Danza for Optimo Trax. Their last effort was the super diverse three track Symbiosis EP from May last year for Endless Flight.

As with previous releases, ‘From The Exotism To The Future’ reflects their determination to be both bold and invoke the widest horizons possible musically.  Within its clear eyed focus, there is definitive and individual artistic freedom applied and a desire to write their own conventions in both arrangement and complexity of sound.  In the hands of the less able, such ideas could easily have become an over ambitious mess. African and West Asian polyrhythms are expertly patterned from an array of different traditional and electronic beat elements and are married up with the same variety in restless yet disciplined percussion. The intersections each create almost reflect the track’s title based on a derivation of the more known term exoticism. And both thrillingly come at you from all corners for the track’s entirety. Finite bass lines consisting mostly of warped vocal samples take a back seat to merely complement the plethora of beats and array of hats, rides, bells, whistles and melody is created almost exclusively through organic field samples. Around the half way mark of the track everything goes into a holding pattern as the main vocal sample enters the fray soon accompanied by massive drums that give intensity to and heighten its rhythmic and hypnotic disposition. When inevitably overplayed in clubs and festivals during this summer, this is the point where the place will “go off”.

A huge track and a secret weapon in every way. It’s just a pity that it took until the Innervisions compilation for us to know they existed which I guess is why Secret Weapons exists. We very much look forward to what the future brings from this uniquely talented duo. Stream ‘From The Exotism To The Future’ below and get a copy of Secret Weapons Part 10 here.

From The Exotism To The Future