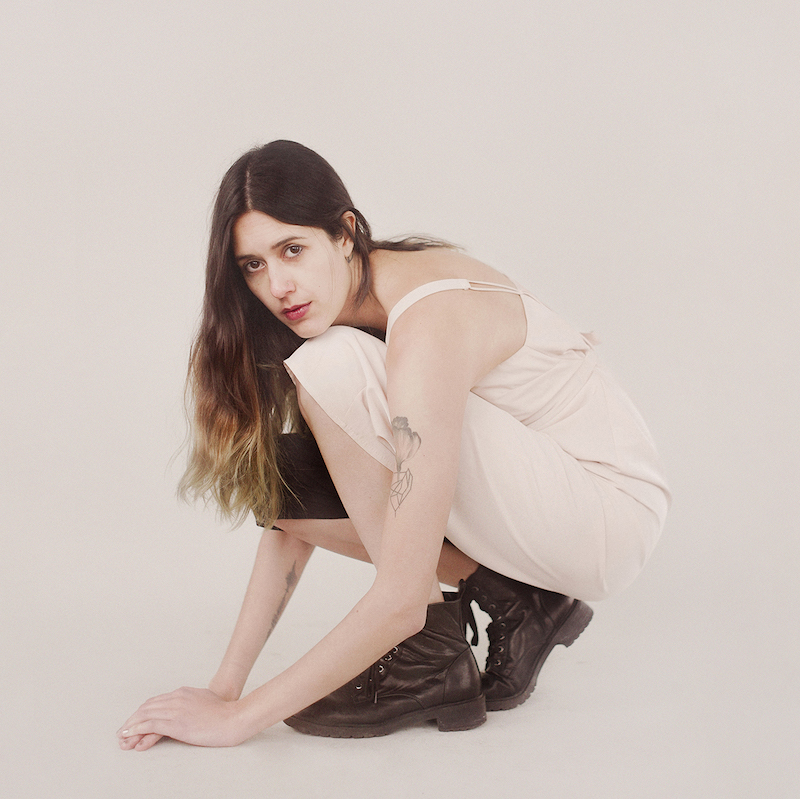 Last week Half Waif, the synth pop project that coalesces around the considerable talents of Brooklyn artist Nandi Rose Plunkett, released the introspective yet immediately touching long player Lavender. It contains a dozen deeply self-explorative and richly substantive vignettes on transience, isolation, need and realisation that are heightened emotionally by Plunkett’s instantly affecting vocals, thoughtful in arrangement and precisely enunciated. They sit hovering above her unique and inventive songwriting heightened in potency by her collaborative work with Adan Carlo and Zack Levine and co-producer David Tolomei. It results in the creation of a musical landscape where, despite the meticulously created contours, radiant layers of electronics and instrumentation effortlessly weave in and out of and around each other at will and rhythmic waves ebb and flow from the most unlikely quarters with undulating intensity.

For all of Plunkett’s outwardly measured assuredness there is an inner vulnerability ever-present lyrically and this often readily seeps out beyond the words themselves. The poignant yet cathartic piano centred ballad and latest single ‘Back In Brooklyn’ sees her classically trained voice rise unguardedly beyond its outer limits as she accentuates acknowledgment of how vitally important connection, belonging and place come to be for the touring artist and especially heightened by her transient childhood. “The further away I walk, the more I’m a whisper, Listen for me now.” It’s a place she often veers close to but has rarely visited, if ever, vocally.

Such intensity can be felt elsewhere on Lavender but in different guises. Both of its previous singles, ‘Torches’ and ‘Keep It Out’ which front end the album, use rhythmic and tonal methods respectively to achieve a similar emotional release. Indeed, the ever-shifting nature of composition and resultant focus on musical detail refuses to yield to waste or largesse or indulgence and this is evident from the get go on gorgeously sparse opener ‘Lavender Burning’. It gives Lavender a breathtaking speed it has no right to have given its reflective and contemplative character. Similarly, Plunkett has a great deal to express and manages to convey this in an erudite fashion that is somehow also economical. And rather than petering out the album ends as strongly as it began, its varied last third set up nicely by the animated ‘Parts’ actually indicative of both attentiveness to placing and flow and an overall consistency of purpose, essential ingredients for creating an album which are lost on many.

As enthralling and seamless musically as it is expressive and instructive lyrically, its the undoubted sense of organic interconnectedness between both elements that makes Lavender a special album. These qualities enable each of its twelve songs to be delivered with such clarity of purpose that none need reach let alone exceed the four minute mark. And each one of them plays a complimentary and indelible role in making this piece of musical art the definitive zenith thus far in Plunkett’s musical life and a delivery in spades on what last year’s EP form/a always promised.

Lavender is out now through Cascine and available to purchase on all formats here. We’ve collected all three singles and the video to 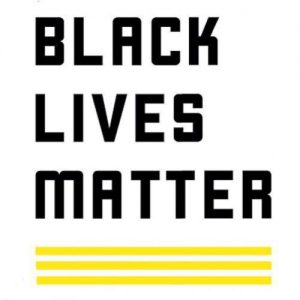