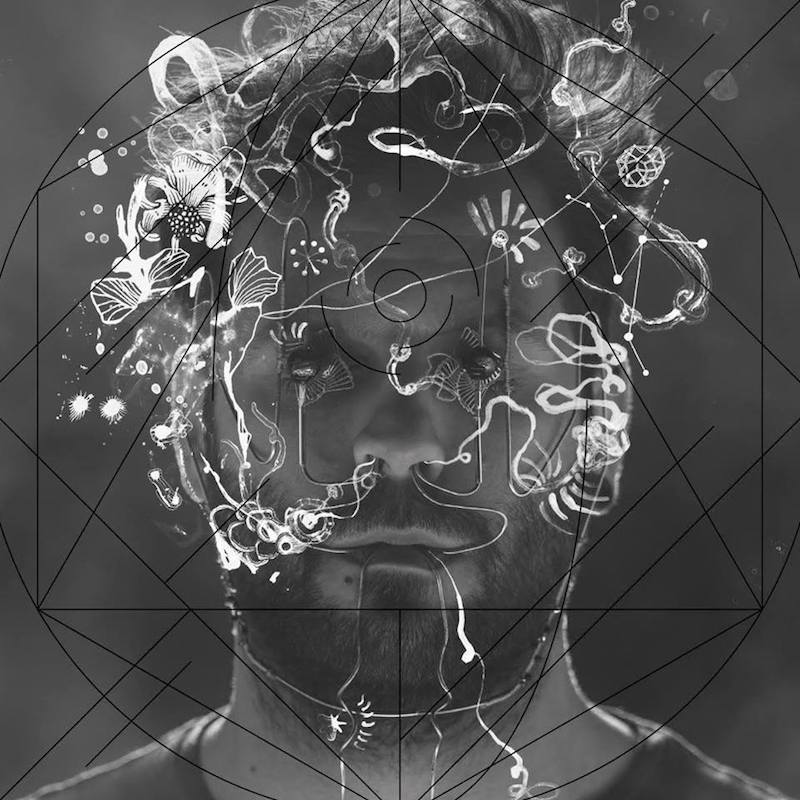 Italian techno producer Enrico Sanguiliano has announced the upcoming release of his debut album Biomorph on Drumcode. A concept album looking at evolution it consists of nine tracks separated into four sides, Organisms, Cosmic Forces, Metamorphosis, and Two Probabilities, the final side a reflection on the future and the clear choice we have in front of us environmentally. Given he has only released the Astral Projection EP since the amazing Moon Rocks in 2016, you get the feeling that, touring apart, these tracks have spent a long time gestating in his thought processes conceptually and musically.

The first taste of that process comes from the Metamorphosis side in the form of the thrillingly potent ‘Symbiosis’. As with all of Sangiuliano’s creations, it’s a intensely layered affair which begins in that fashion immediately. He quickly begins connects wispy ethereal synth motifs together and slowly layers, strengthens and fuses them together across the tracks nine minutes. As it progresses, a thudding kick and a ripping bass synth quickly catch the this hi-end movement and reside menacingly by its side. A growing darkness begins to lurk underneath before its balanced out by the insertion of half melodies that inspires a sense of awe and wonder. A resultant hypnotic like state of flux is reached but the respite for contemplation doesn’t last long and is soon absolutely obliterated.

Just shy of the five minute mark, at 4:45 in fact, ‘Symbiosis’ explodes with an unbridled burst of chaotic energy that will smash every dance floor it touches. Both shades appear side by side simultaneously for what seems like an eternity where, although duelling for supremacy, eventually give way to the entry of a strange chiaroscuro like musical effect.

Consistently finding different ways to balance dark power with nuanced light without losing the dual thread of a track is not a simple process. Ever the perfectionist, that Sanguiliano can make this happen within the context of a pushing the expanses of creative vision without overpowering the subtle essentials is one of his special qualities. And one of the many reasons we await the rest of the record with bated breath.

Biomorph is out June 1 on Drumcode, 1.6.18 was the release date chosen, much to Sanguiliano’s excitement, because it is numerically the same as the first four of the golden ratio, the proportions needed to achieve organic beauty in nature and the cosmos. Tracklist and times below.

From the forthcoming album, ‘Biomorph’, Drumcode. Out Jun 1.