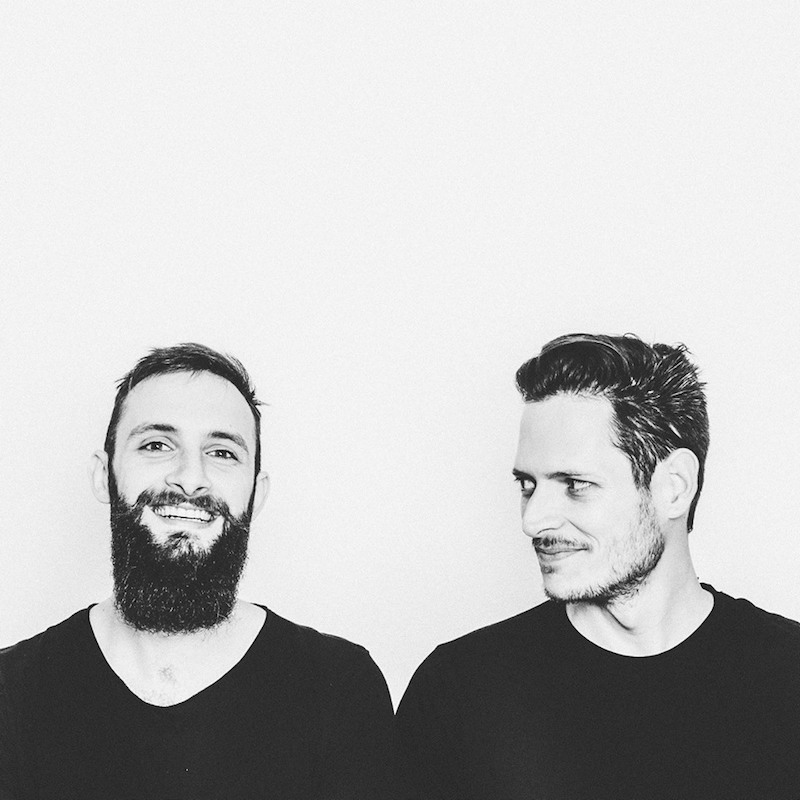 When deep thinking St. Étienne electronic duo Losless set to work on their recently released three track EP Keyou they were determined as always to allow the inevitable imperfections that come from organic approaches to the performing and recording to survive the production process more or less intact. Since Benjamin Charriere and Etienne Laurent formed Losless in 2012, utilising hardware and their own musical abilities has been their modus operandi and is in keeping with their background as musicians. Such an approach to making music fits nicely into their penchant for exploring the experimental side of techno and electronic music and merging unlikely approaches, styles, sounds and even genres.

Keyou, like their previous album Khoal from March this year did, not only captures and blends many a number of disparate influences together but does so proudly wearing the badge of live imperfection. In a recent chat with Compulsive Contents, Charriere lamented that electronic music is too “quantified and…perfect” and “needs to more human”. While to the casual ear all three tracks seem as lovingly processed as any other electronic release, a closer inspection will reveal how the ambition to create darker sonic hues contained in their live takes played out. Each little imperfection has been lovingly preserved and proudly served up as a natural part of each track’s essence. They’re contained in the crunchy muscular approach taken on the glitchy  ‘Oodio’, in the synth interplay and the transitions between the rough and smooth aspects of the title track and error seems built into into main melody of ‘Talking Dollhouse’. This actually serves to give it an enticing edge.

Imperfection has been celebrated and feted in other genres of music and other styles of electronic music and has more than value added to the creative aesthetic – think lo-fi, slacker and synth pop. While Charriere and Laurent aren’t alone in their pursuit to humanise electronic music, it’s not done nearly enough. If Keyou is what imperfection in techno sounds like then lets have a hell of lot more of it.

Listen to ‘Talking Dollhouse’ below. You can also check out ‘Oodio’ in our New Independent Electronic and Experimental playlist directly if you have Spotify here or its web player here.

Meanwhile Keyou is out now on the Hungarian imprint The Red Skull. Buy it digitally here.

After just catching our breath, Losless are wasting no time in releasing a new EP called Locators on SMB Records. It’s set for release on August 13. 8-Day Montreal premiered the deep melodic techno title track on Friday. Listen below and pre-order here.