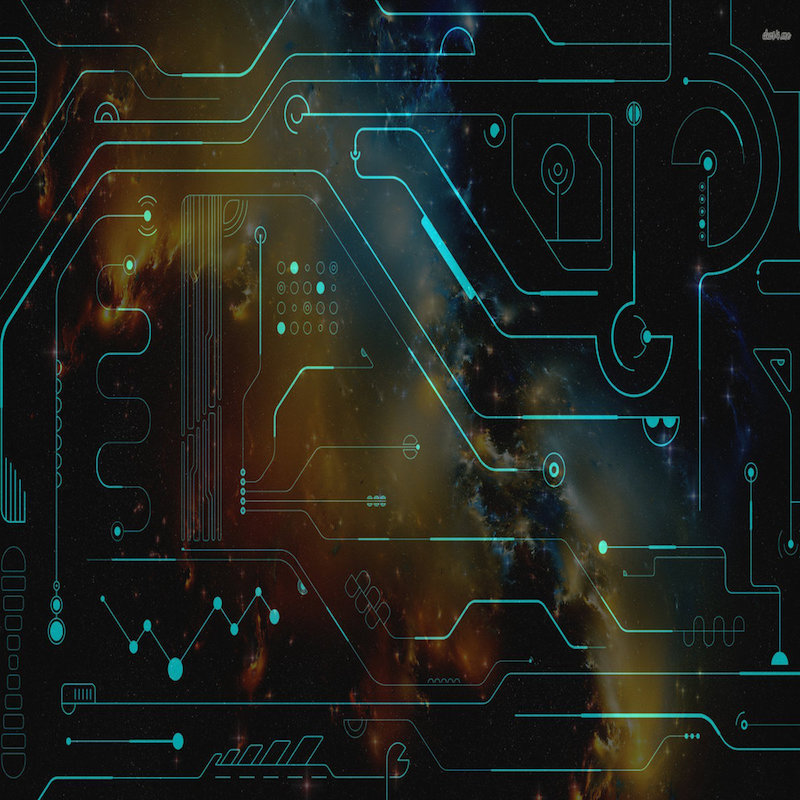 Renaat Vandepapeliere, the founder and co-owner of R&S Records returned to the DJ fray at the age of 60 for a singular purpose. To highlight cutting edge music made by electronic musicians and producers who otherwise wouldn’t get a look in. In addition to spinning their creations he added a new series to the R&S roster called RV Trax* so he could release their music to a wider audience. Back in January he enabled our connection to the stellar work of French duo G-Prod, made up of brothers David and Nicolas Gaugain by featuring the muscular ambience of ‘D-Light’ on the series’ inaugural three track release. It impressed here so much that it sat in our chart of Top 30 tracks for some weeks during February and March.

If ever there was a glaring example of talent and music going under the radar, and there are many, G- Prod certainly fit the bill. Since 2014, they have released an impressive array of dub, melodic and ambient inspired EP’s, singles and collaborations that cross the house and techno divide often stamping them with a sense of wide eyed wonder and  a canny interpretation of the classic Detroit style. So yesterday we were not only stoked to see them release more material in the form of a new EP Alchemic for Specimen Records but also because this time around, thanks to the R&S appearance, it might finally receive a little of the love a G-Prod release deserves. Alchemic will be the duo’s second release for Specimen after 2016’s Nebulae Forms.

It contains five tracks and is their most substantive release to date in terms of both time and the number of original tracks on offer. Propulsion and possibility have always played a thematic role in G-Prod’s music and Alchemic is no different. Its another confident and assured representation of those themes and begins brimming with the energy of the beat inspired simmer and swirl of the title track. Middle track ‘Flight To Paradise’ is a more languid and cirumspect affair as transportive glassy dub takes the lead. A straight thumping beat is the modus operandi of the last two tracks with ‘Speedway’ adorned with percussive intensity and a glowing synth at its apex while slightly more retiring ‘The Flow’ is restrained until its half way point when its groove starts to fill out and then gathers all of the EP’s elements together for a rousing blissed out finish.

But the undoubted standout is the EP’s deep techno driven second track, ‘D-Tach’. A lithe groove sticks astride its disciplined beat as a delicate low end bass line throbs away at its misty nebulous centre. Outside synth melodies gradually gain strength and eventually develop into stabs of menacing dub and acid which threaten to wreak havoc on that tidy rhythmic centre. The stabs hurl themselves forward pinging, bouncing off and reverberating around the track’s outside making for a tension thrilled nine minutes.

The quality of Alchemic and the lift in profile from the R&S release which has already seen G-Prod play their first live shows should see the duo gain the notice their consistent output deserves and if that happens a little slice of Vandepapeliere’s mission is accomplished. He can also be safe in the knowledge that from these serious electronic artists there will no “DJ worship” sought or accepted.

Alchemic is out now on Specimen Records. Purchase that here and listen to ‘D-Tach’ below.

From the EP, ‘Alchemic’, Specimen Records.