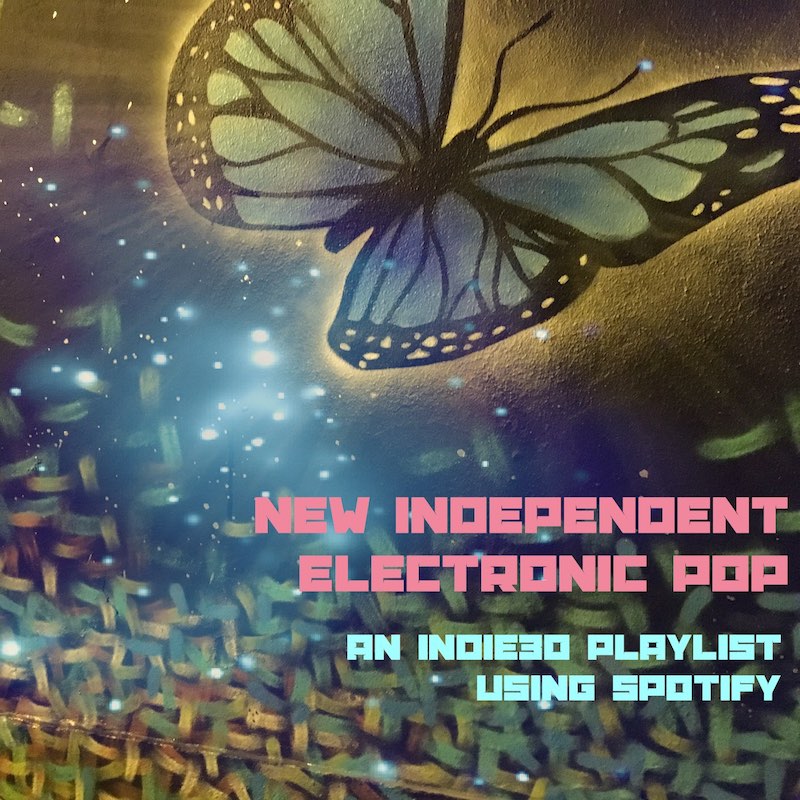 We kick off our current New Independent Electronic Pop playlist with the eminent groove of ‘Turkish Delight’ from London artist Roses Gabor, who having lent her considerable talents to other artists’ major label releases has finally dropped her debut album Fantasy & Facts through indie imprint Allpoints. Gabor is followed by the downtempo glow of the jazz inspired ‘Real Fun’ by Oakland electronic artist Chrystia Cabral aka Spellling whose new album Mazy Fly is out today on Sacred Bones. French retro-pop quintet Le Superhomard also have a new album out today through Elephant Records called Meadow Lane Park and the gorgeous ‘Elephant In The Room’ is next followed by London based artist Mathilda Homer‘s inflective yet measured and smooth self released new single ‘Probably Sorry’. The spartan lo-fi stylings of Norwegian duo Konradsen follow with the title track from their new two sided single ‘Baby Hallelujah’. That’s also self-released. The final detailed look at a track in this update leads us to Toronto artist Ebhoni, who first came to our attention a couple of years back with her debut EP Mood Ring. Her latest release is the deep and off beat dominant ‘TGM’ on TWIN Records.

Access this amazing set of tracks below and if you prefer the spotify web player here. And be aware, if you fall in love with or miss a track, every single one removed and replaced by a newer one can be found at any time throughout the year in our 2019 Electronic Pop Playlist here. That’s up to 120 quality tracks already and its only February. 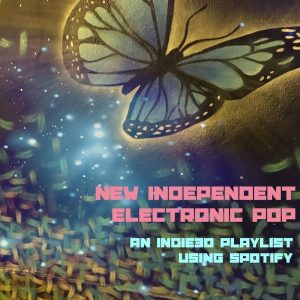 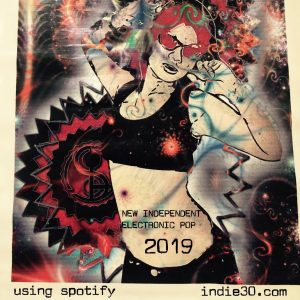