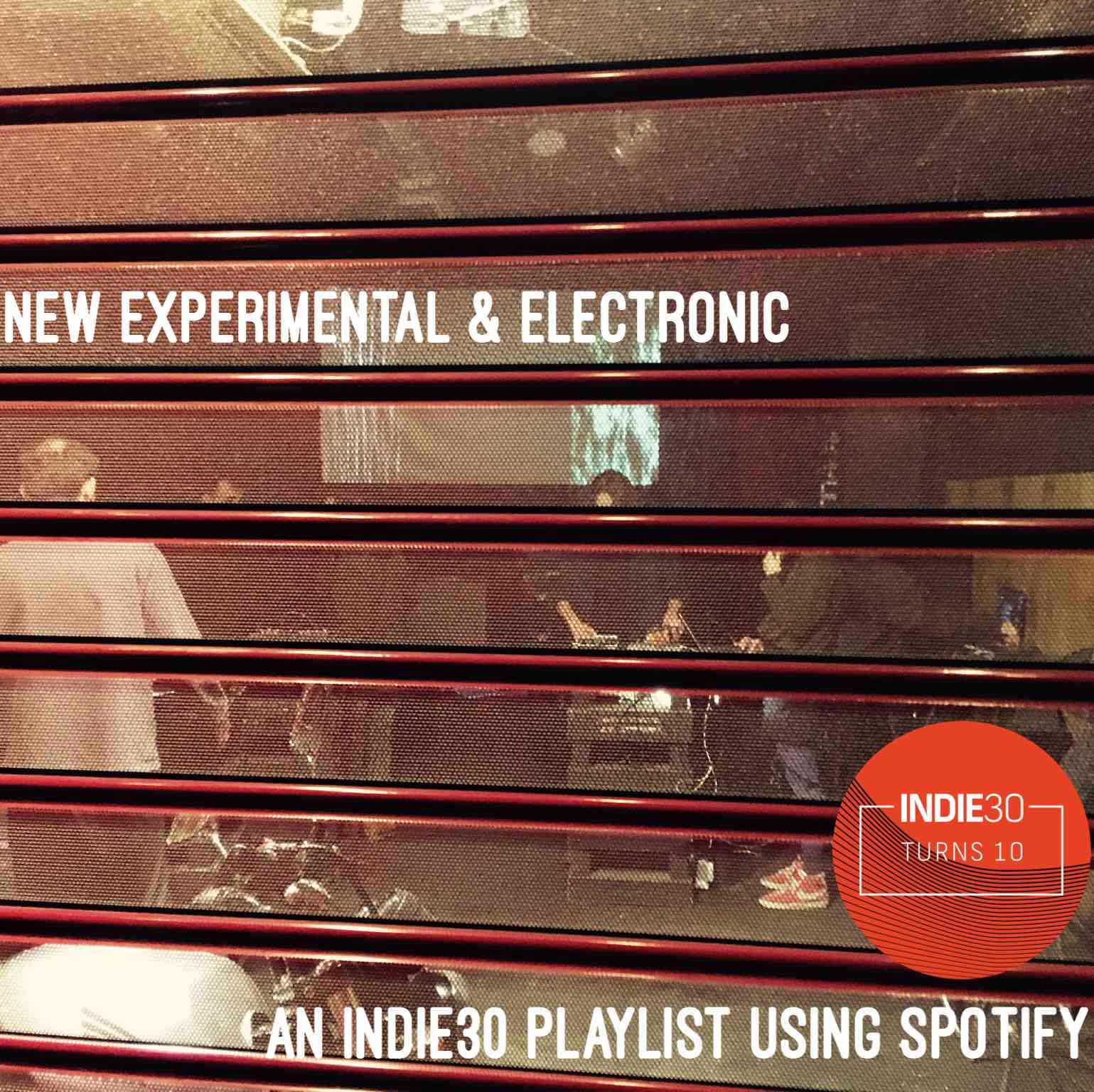 Tallinn based producer Nikolajev begins our New Experimental & Electronic Music Playlist with the deep electro cut ‘Left’ from his four tracker LEL for Incensio. That’s immediately followed by the punchy yet ambient ‘Le Phonk’ from Fuse, the new EP from French duo Julian Muller & Hadone aka 90 Process. Impressive young Australian producer Ninajirachi follows with the heightened mysteries of ’Voss’, the closer from her debut EP Lapland. Seattle based electronic composer Lena Raine is up next with her dreamy new single ’Tsukuyomi’ before fellow American, Salt Lake City’s Tsuruda enters the fray with the trippy ‘Kicking Wolf’.

Dutch producer Pascal Terstappen aka Applescal returns on his own label Atomnation with the club inspired electronica of ‘Atlantis’ and is followed by UK Producer Loraine James with the funk inspired electronica of ‘Gays With Me (I’m Good)’ for Tilburg based imprint New York Haunted. Australian DJ/Producer Jordon Alexander (Mall Grab) is now releasing under his own name and the impressive recent track he wrote recently and has delivered as the final track in recent sets ‘More Than I Ever Thought I Could’ off his new two track EP for his label Looking For Trouble.

Moscow producer Kedr Livansky returns with her dreamy and tripped out new single ‘Kiska’ before Chicago’s Matchess appears with the 37 minute longform monster ‘Fundamental 256 Hz’. Inspired by Japanese ambient music from the 1980s, Portland experimental electronic duo Visible Cloaks are next with the deconstructive ‘Stratum’, a track from their upcoming full length collaboration with two legends and pioneers of that era Yoshia Ojima and Satsuki Shibano, Serenitatem. The last track featured in this update, the high energy ’Seven Heavens’ comes from Joe Hess, Kenji Usui, and Mabel Suen (Hess Usai Suen). Its lifted from their collaborative experimental and free jazz inspired もも (MOMO).

The remaining tracks in the 30 track playlist come from;

The Spotify embed is below and go here to access the current list on the web and make sure you follow it to stay updated for brand new independent music. This playlist also has a cumulative 2019 version here where you’ll find every track added during the year.