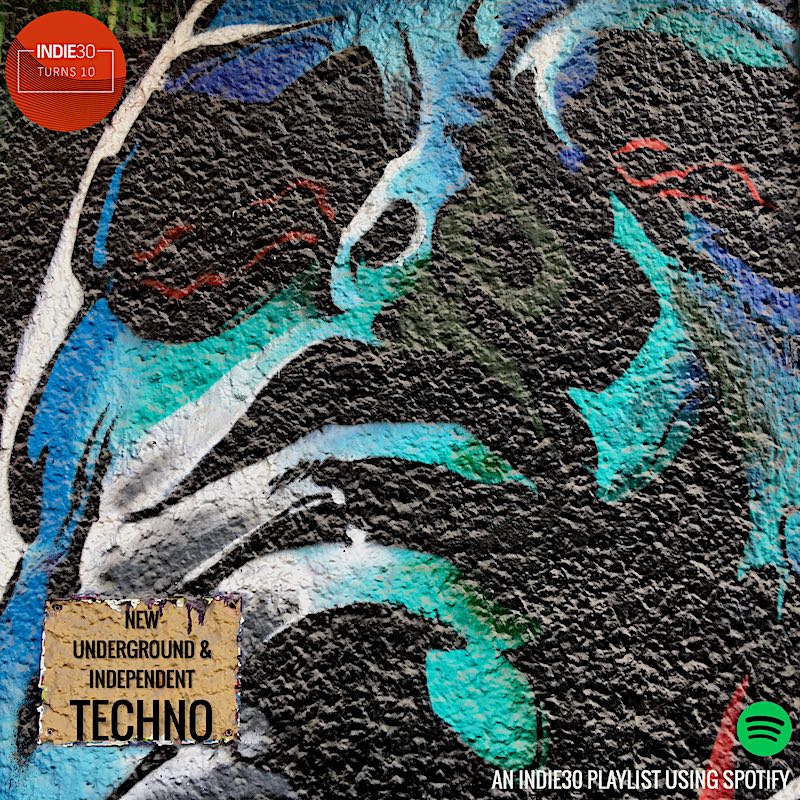 Buenos Aires based Venezuelan Juan Trujillo starts off this update with the original mix of ‘Silences’ from his new EP of the same name on Vapourtrail. L.A.’s Developer returns with ‘Over Nepal’, a rhythmically intense cut from Failsafe‘s sixth release 006. UK based Italian producer Flamina‘s ghoulish ‘Suspension of Conciousness’ comes from her joint EP for Voluntas with Kwartz and Sam Kdc. Veteran Spanish producer and Mental Disorder founder Reeko has reprised his deceptively named 2008 track ‘The Gravedigger And His Bitch’ and given it a 2019 makeover. ‘STRGHTXX6’ comes from German producer Thomas Hoffknecht‘s new EP for STRGHT, #003. Another Spaniard Psyk has a brand new long player out through Tresor called A Moment Before and we’ve included the title track from that.

We then head left field a little with New York City producer Heidi Sabertooth‘s supple industrial ‘Non Such’ from her new EP for Lobster Theremin, Ur Eyes Are Watching. The light pacy ambience of Kayla Painter‘s ‘Pack Your Bivouac’ is from new 2 track EP of the same name on Drawstring. Parisian producer François X slows things down appreciably with the aptly named ‘Slower Than Ever’ from his new EP Murky Dreams on HBT SASU. UK veteran Mark Broom‘s busy 808 driven bubbler ‘R-Root’ is from his new release Drift for Frame Of Mind. The dreamy stomper ‘Storm’ from Napoli producer Giordano is from his new EP Axis Of Rotation on Concerns.

The left field hypnotic work of percussive intensity ‘No Connection’ comes from Dutch producer Jeroen Snik aka Cadans off his new EP of the same name for Clone. Berlin based Canadian Marco Effe‘s pulsating new single, ‘Invisible Mass is out on Break New Soil. Italian producer Dino Maggiorana has a new two tracker out called Activate and the title track is from that on Static. Swede Cari Lekebusch‘s powerful ‘Jill On The Hill’ comes from his new three track EP of the same name through H-Productions. That completes the new tracks added today.

We bring things home with the and perfectly named jawdropper ‘Razor Mesh Fencing’ from Swedish duo Ulwhednar, the title track from their scintillating new full length on Northern Electronics which will serve as our next album of the week. Finishing things off nicely is the superb and exact minimalism of ‘Cavallina’, the title track from the new collaborative EP between Rome based producer Adiel and her fellow Italian Donato Dozzy on Danza Tribal.

Access the playlist below or if you prefer to use the Spotify web player go here. And remember every track removed from this 30 track playlist can be found with 208 other in our Tracks of 2019 Series: Techno Playlist here.