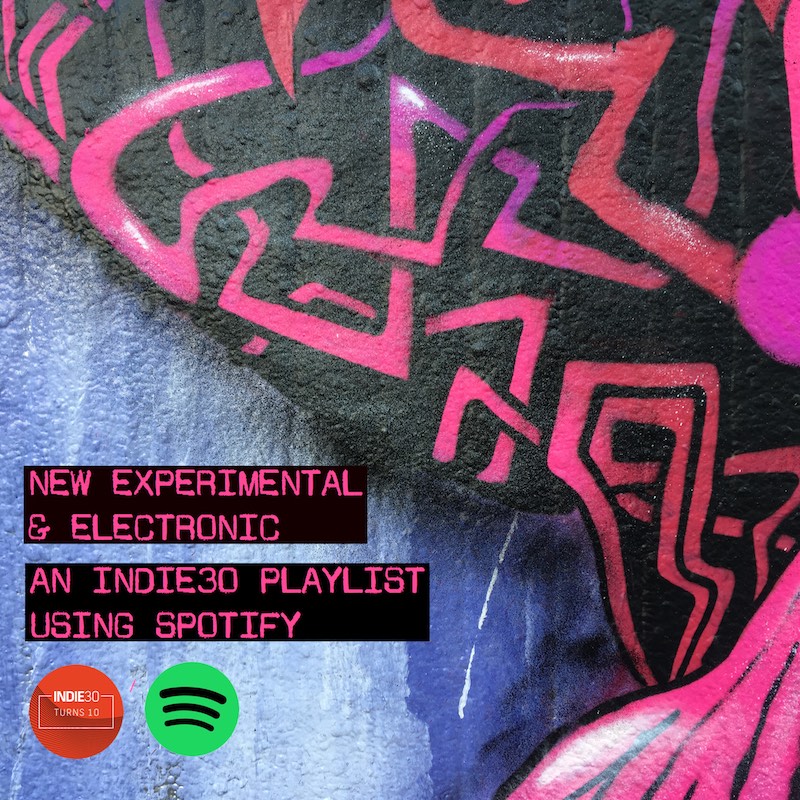 There was a stack of great experimental and electronic music released during the month of April and this update captures the latest 30 of them. Our New Experimental and Electronic Playlist on Spotify begins with the jazzed up ‘Takashi’, one half of the double A sided single from Los Angeles experimental producer and multi-instrumentalist Chris Ellison aka Flying Lotus. His new album, Flamagra will see light on May 24 through Warp Records. Toronto experimental pysch trio Doomsquad release the latest single the incessant yet sparse ‘Let It Go’ from their forthcoming long player Let Yourself Be Seen due on May 5 on Bella Union. Northern Underground has just released a new three track EP from Danish producer Sonny and ‘Vårt Fjell’ is our pick from it. The inexorably bold yet dark ‘Sex Magick’ comes from UK producer KDA with an EP to follow soon.  Paxton Fettel just released a new three track EP Night Waves and the off kilter yet smooth electro funk of ‘It’s Clear’ emanates from that.

You can also find tracks from Suso Saiz, Dillon, Nicolas Casal Ares, Labelle, Kayla Painter and François X, which were just removed from this playlist in our Tracks of 2019 Series: Experimental and Electronic here.