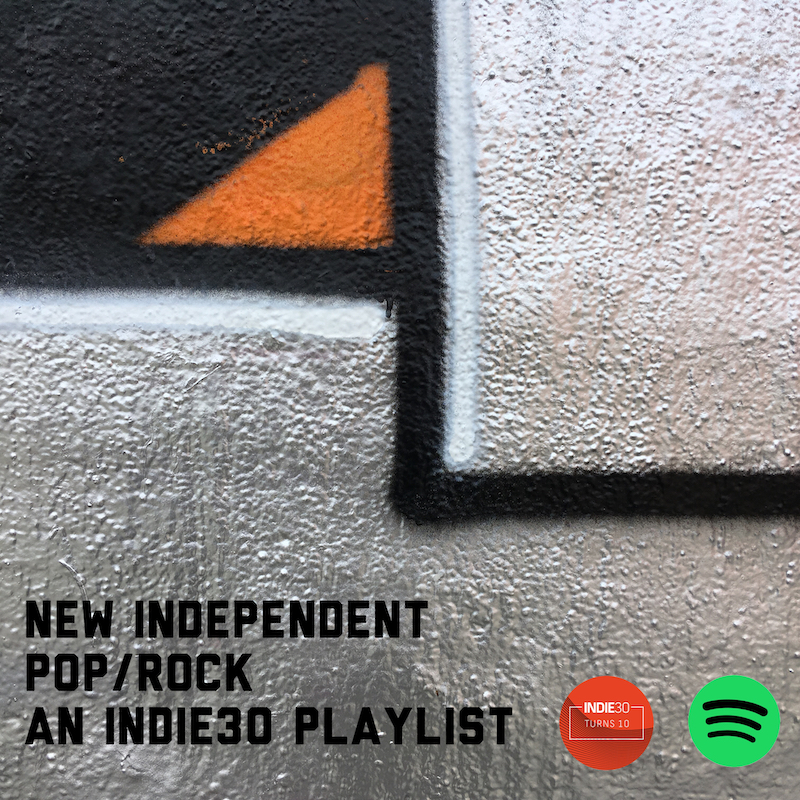 Melbourne outfit Monnone Alone, the project led by former Lucksmiths bassist and the founder of respected Australian independent music label The Lost & Lonesome Recording Co. Mark Monnone, kicks off our current update of our New Independent Pop Rock Playlist on Spotify with the breezy warmth of ‘Feeling Together Feels Alright’. Their fine new album Summer Of The Mosquito is out today. Following on from that is the rhythmically compact, observational and melodic ‘False Dream’, the new single from Tel Aviv outfit Parts. The hi-octane melodies of ‘Landmine is next from Baltimore quartet Spooled Up before the appearance of Terrible Signal with their infectious new single ‘Retire’. Rounding out the first five tracks is ‘Better View’, from Los Angeles quartet Ramonda Hammer, a track that echoes the best 90s grunge had to offer.

The slow building pop of ‘Lombard’ is next from Philadelphia’s Tate, which began as the bedroom pop project of Tate Kamish and that prefaces the soaring yet understated ‘Water’ from Adelaide’s Peak Twins led by Joel Carey (Wolf & Cub) and Liam Kenny (Bitch Prefect, Friendsters) and now a sextet. Fellow Australian outfit, Sydney’s Goodside follow with the dramatic jangle pop inspired melodies of their new single out called ‘I’ve Been Feeling Something Lately’. Oslo’s girl in red returns with another super smart and solid track in the form of ‘dead girl in the pool’ before the upbeat gleam ‘All I Need’ from Small Crush enters proceedings.

Access the playlist on Spofity’s web player here or below and ensure you follow to keep abreast with developments in the world of independent guitar based pop and rock. You can check out all 352 tracks featured in the playlist thus far this year including just removed ones from The Lovely Sparrows, Fruit Bats, Matt Surfin’ & Friends, An Horse, Benedict Benjamin, Beezewax, Stef Chura, The National, The Dream Syndicate, Foxygen, pronoun, Reptaliens and Far Caspian in our Tracks of 2019 Series: Pop/Rock here.