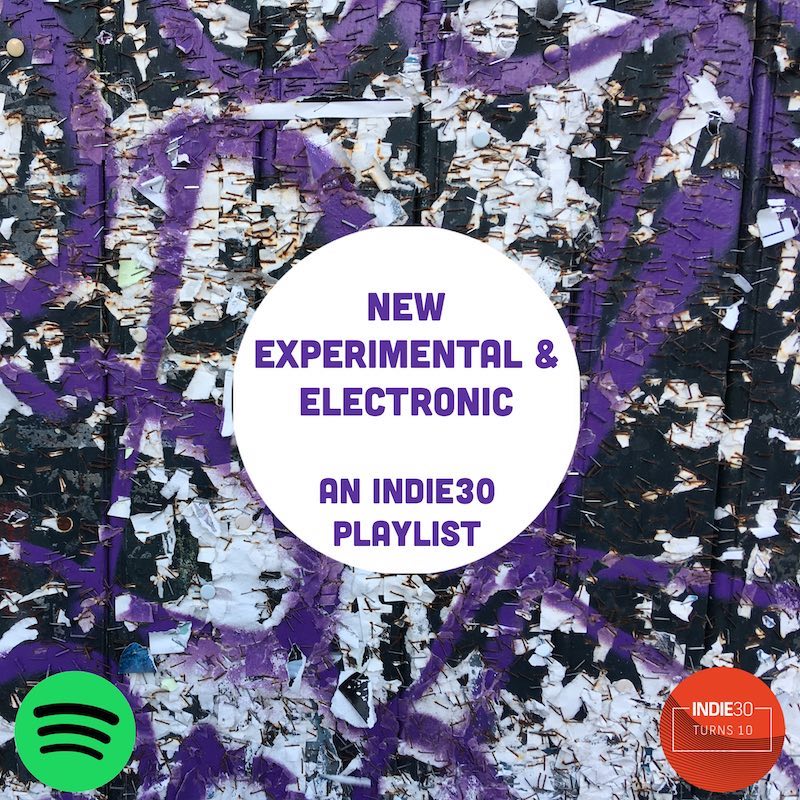 The current iteration of our New Experimental & Electronic Playlist on Spotify begins with the  ‘Traindance’ from Istanbul sound artist Sair Sinan Kestelli. It’s off his five track EP Poles Re-mediated released on Transferans, the label founded by Berlin based electronic experimentalist Ozcan  Ertek aka Seretan. Los Angeles based Canadian sound experimentalist Sarah Davachi has a new EP out called Pale Bloom through and ‘Perfumes III’ is the track we’ve chosen to feature from it.

Oslo based artist Carmen Villain has released ‘Observable Future’ which will come from her new album Both Lines Will Be Blue. Peaking Lights new track. which we posted about on Wednesday, is called ‘Mirror In The Sky and will appear on the forthcoming surf soundtrack cultivated by Mexican Summer.

Dark Prophet released his new ‘EP ‘EGC 244′ last week on Trule and the title track is in this playlist.’Power Must Change Hands’ is one of three tracks that feature on Al Wootton aka Deadboy’s Natural Forward EP. It’s his second release under his own name.

‘Floating Int’ is the new single from Swiss electronic artist Morinine, available as a NYP on his bandcamp page. English electronic producer John Randall aka Yak completes the new additions with the title track to his new EP ‘Termina’.

Access the playlist below or if you prefer listening online go here. All tracks removed from and replaced in this playlist are automatically added to our Tracks of 2019 Series: Experimental & Electronic. That’s also below and here.