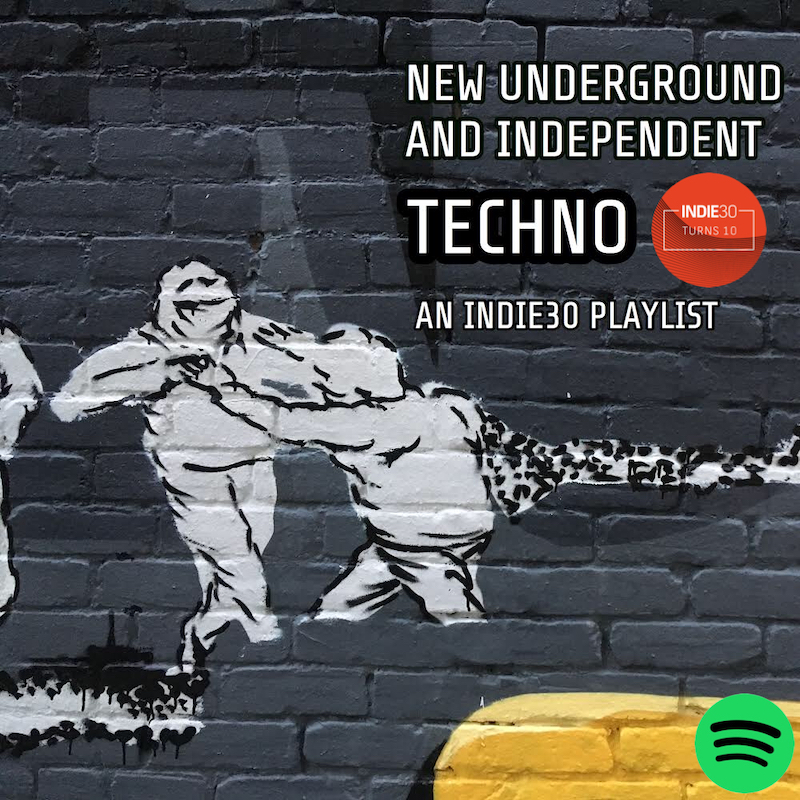 There was some scintillating new techno released over the past week so. We added no fewer than 15 tracks to our New Underground & Independent Techno Playlist on Spotify  that were out last Friday alone. But we start the current list with Swedish DJ/Producer Eyvind Blix and the lightning circular speed of ‘Arrivals’ from his new 2 track EP Energy States In The Vacuum’ released the Friday before.

The elastic ‘Membrane’ marks the return of Monaco based Spanish producer Christian Wunsch and comes off Simulated Reality, his new EP on Tsunami. Fellow Spaniard P.E.A.R.L. sets a cracking pace on ‘The Pain Of Regret’ on his new Life of Pleasures EP for Mord. And Berlin based producer Klangkuenstler does likewise fitted with an old school bent on ‘Lebendige Geister’, the title track to his new three track EP on Filth on Acid.

They are joined by Italian duo 999999999 and the mysterious Dark Quadrant who appear on the compilations Resistor and Under Interference for Voltage Festival and Invite’s Choice respectively.

The playlist is below and on the Spotify web player here. All tracks that feature in this 30 track playlist end up here in our almost 400 strong Track of 2019 Series: Techno once replaced.