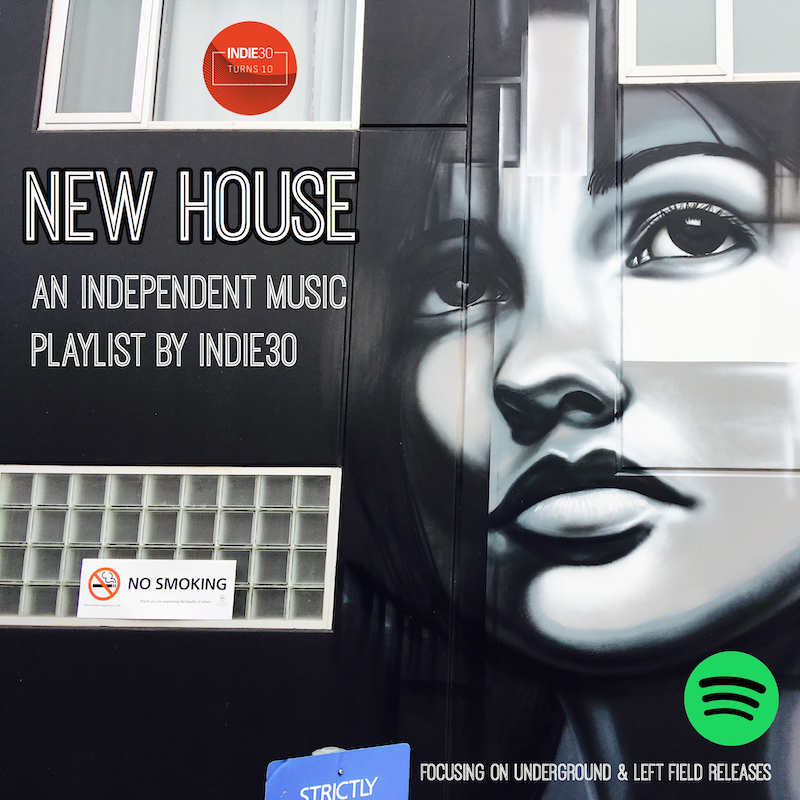 There’s some stellar new House around the traps at present. We’ve updated our House playlist on Spotify with some new boundary pushing track across the range of House genres. While a few bigger independent names are included, we also like to keep a a special focus on smaller labels and underground releases from left field producers. The new EP Cotton from Sydney producer Thomas McAlister aka Cop Envy has been getting quite a workout here and the meditative bass line of the title track leads things off nicely. McAlister is joined by Paris based duo Acid Arab, with the buoyancy of ‘Club DZ’, the smooth and pacy ‘Scars’ from London DJ/Producer Kris Di Angelis aka KDA featuring Glasgow’s Waterson on vocals, the tough ‘Feelin’ Good’ from French veteran Laurent Garnier and the delicate and deep ‘Walker’ from Viennese DJ/Producer Theo Meier. There’s also a rework of the title track to the 1992 VHS only soundtrack Alternate Theme From The Gay Man’s Guide to Safer Sex – End Version’  by English experimentalists Coil and two more cuts from Cuartero‘s Muna Musik 10 compilation from Belgian DJ/Producer Iris Menza with the minimal ‘Shuffle’ and the Spaniard himself with the muscular ‘Venty’.

These opening eight tracks are followed by the piano laden In Your Wardrobe Part 2 from Frankfurt veteran Roman Flügel, ‘Coorabell’ the deep and minimal tech-house flip to LesAlpx by London producer Sam Shepherd aka Floating Points,  the gorgeous emotion of ‘Nata Alma’ from German producer Gabor Schablitzki aka Robag Wruhme, the lively 90s throwback ‘Truth’ from Swiss duo Earth Trax & Newborn Jr and ‘Hybrid Sounds, the nocturnal tech-house based title track from the varied  EP produced by the latest collaboration between Tiefschwarz, the duo of Alexander “Ali” and Sebastian “Basti” Schwarz and Tel Aviv producer Yotam Avni who for this track are named Schwarz Avni & Tiefschwarz. Captain Over contributes the glassy lounge cut ‘4D’ while Brendan Moeller the Afro and Deep house inspired ‘Feline Nature.

The playlist is below and here if you prefer heading straight to Spotify. All tracks featured in the New House and removed to make ways from newer releases can be found in our Tracks of 2019 Series: House below and here.