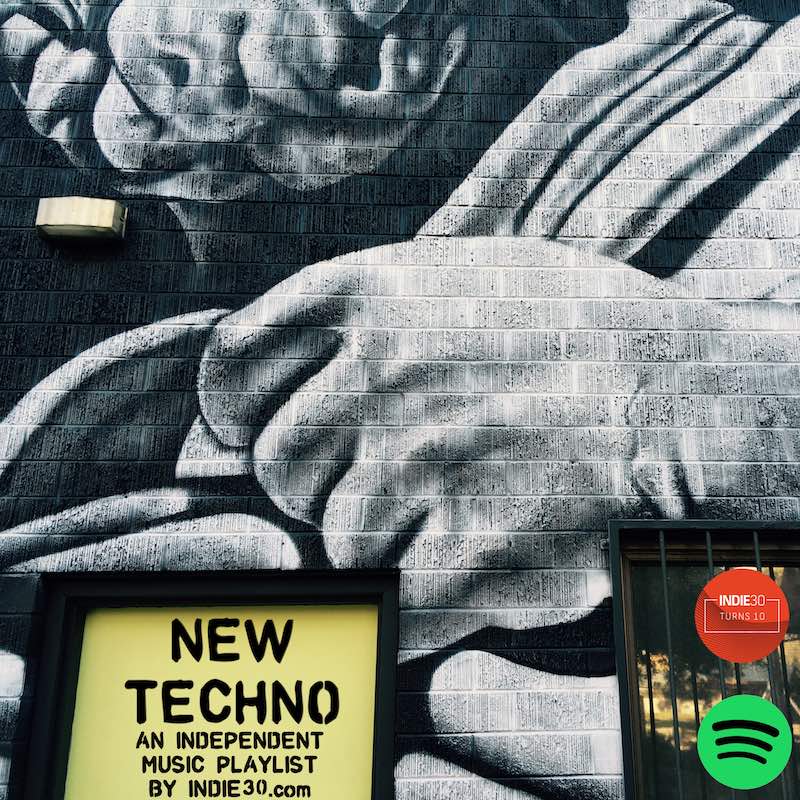 During the past week we’ve added over 20 killer new tracks to our New Techno Playlist on Spotify ranging from the left field and experimental to the hard and functional to the deep and melodic. Dexterous Eindhoven techno veteran Albert Van Abbe opens proceedings with the wired ‘In Rotterdam’ from the new experimental techno compilation from Bas Mooy for his label Mord simply called Rotterdam. ‘Prescription’ comes from cutting edge Japanese producer Takaaki Itoh who does the honours and  takes the final track on the three volume four track compilation series for London label  On The 5th Day’s Spectrum series. Tbilisi producer Lucid Void debuts for ARTS with ‘Aspect’ from his Sacred Intentions EP. English left field techno and sound connoisseur Forest Drive West just dropped a two tracker for Whities and ‘Other’ is our pick of the two in a line-ball decision. London based Italian Pierfranco Demita aka Lock Eyes returns with ‘Love$lust’ off his new four tracker for International Black, their seventh release.

Access the New Techno playlist below. Direct link here. All 572 tracks we’ve featured in this New Music and replaced end up in our Tracks of 2019 Series: Techno Playlist which is here and also below.