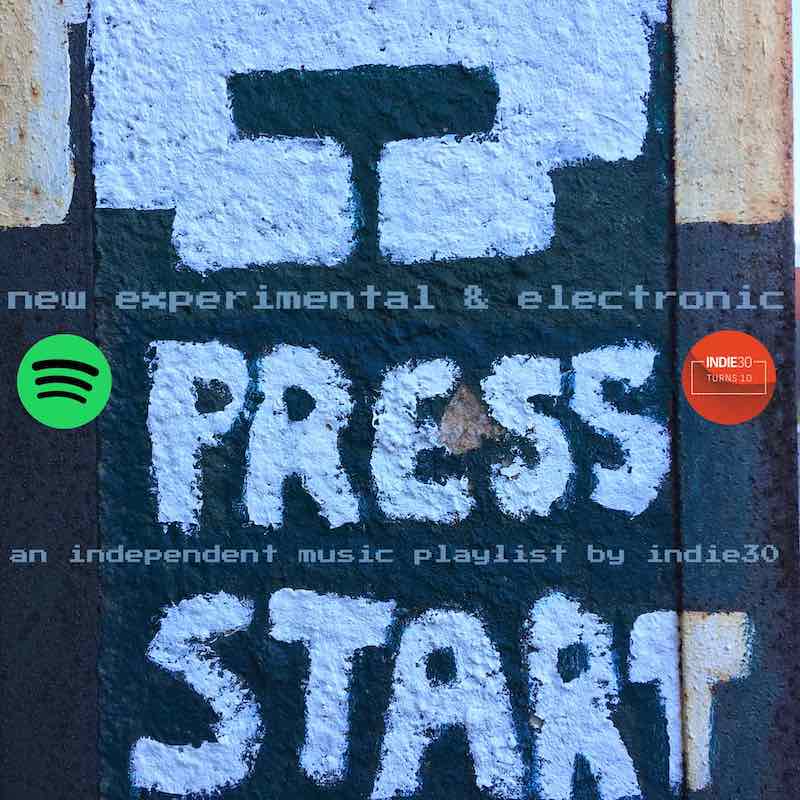 We’re currently starting the ball rolling in our Experimental & Electronic Playlist on Spotify with the title track dark and brooding ’Göldi fell’ from Manchester chamber and ambient music outfit Several Wives. The outstanding jazz inflected ‘Signals In The Dusk’ is the new single and title track from the forthcoming record out October 4 from London instrumentalists Portico Quartet. ‘The hard hitting breakbeat of ‘Flower Circuit’ is the centrepiece of the debut album Rogue Intruder, Soul Enhancer from Stockholm producer Oli XL. The mysterious ’Life’ comes from Berlin based experimental electroacoustic composer Yair Elazar Glotman. The powerful glitchy and granulated ’Trispider’ belongs to Copenhagen electronic and techno experimentalist SØS Gunver Ryberg from her excellent new LP Entangled. Tim Kinsella and Jenny Pulse aka Chicago’s Good Fuck released a new album Cherry Tree earlier this month and ‘Flow Flow’ emanates from that.

American electronic composer Carl Stone has again teamed up with Japanese vocalist Akaihirume for the deeply affecting new track ‘Himalaya’. ‘Water (From “Féte des belles eaux”) is an exquisite & pertinent recomposition by NYC based cellist Maya Beiser from her new album delugEON. The Danish experimental trio Skyphone have produced some mind bending music over their time, so much so that label Lost Tribe Sound are set to release two reissues. ‘Four Colours’ comes from 2014’s Hildur which was put out by the band themselves. It will be released on vinyl August 23 alongside new album Marsh Drones. The experimental chorus and chamber pop of ’Summer Sickness is the work of London vocal group Shards. It’s the debut single from their upcoming debut full length Find Sound also out August 23 on Erased Tapes. London based Austrian percussionist and hang player Manu Delago’s delicate’The Silent Flight Of The Owl’ is from the album Circadian out September 13.

This Playlist can be accessed here and below and its companion Tracks of 2019 Series: Experimental & Electronic, which houses all traks featured here this year here and/or below. Follow and enjoy the latest from the world of avant-garde, left field experimental and electronic music.