NEW VIDEO FOR SHOCK FRIENDLY DEBUT “TAKE WHAT YOU WANT” 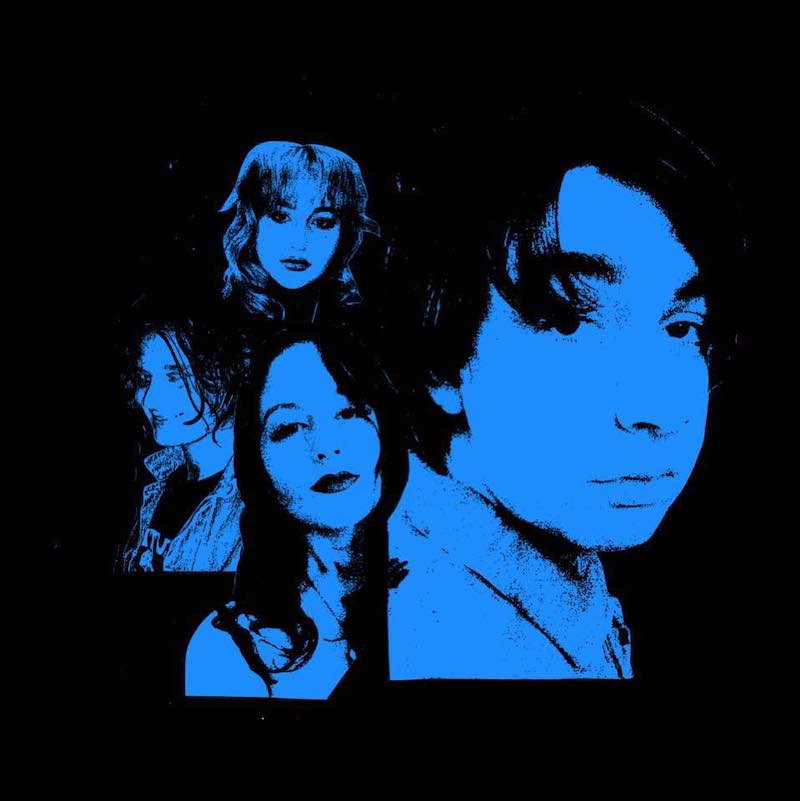 NEW VIDEO FOR SHOCK FRIENDLY DEBUT “TAKE WHAT YOU WANT”

While compositionally straightforward in terms of structure, the cacophonous milieu existing around the vocals of frontman Daniel Baluch keeps things slightly off centre. There is also intangible quality to the manual interchange between drums, bass, guitar and synth which fascinatingly presents as both instinctual but also somehow exact.  Overall, its sound possesses a similarly unique multi-faceted feel which can be best be described as both raw and refined. That it was recorded DIY style at the home studio of band founder Daniel Baluch and then entrusted into the safe hands of Rob Long (HTRK, Magic Dirt, et al.) was as a decision, a masterstroke.

And if the track itself wasn’t enough, this week saw them share its James Thomson directed video shot on super 16mm film. The low budget, washed out grainy visuals and the setting of an old cemetery fit the track perfectly as does the quintessentially Melbourne disposition of the band; individual and disjointed and earnestly self effacing and united in their self awareness. Under no illusions and out to impress no-one but themselves.

Having said that they’ve more than impressed this little music blog, so much so that to say they’ve hit the ground running would be an understatement. Listen and watch ‘Take What You Want’ below and get the track digitally here. It’s not available on streaming services at this time.

Take What You Want

From the single, ‘Take What You Want’, Self Released.