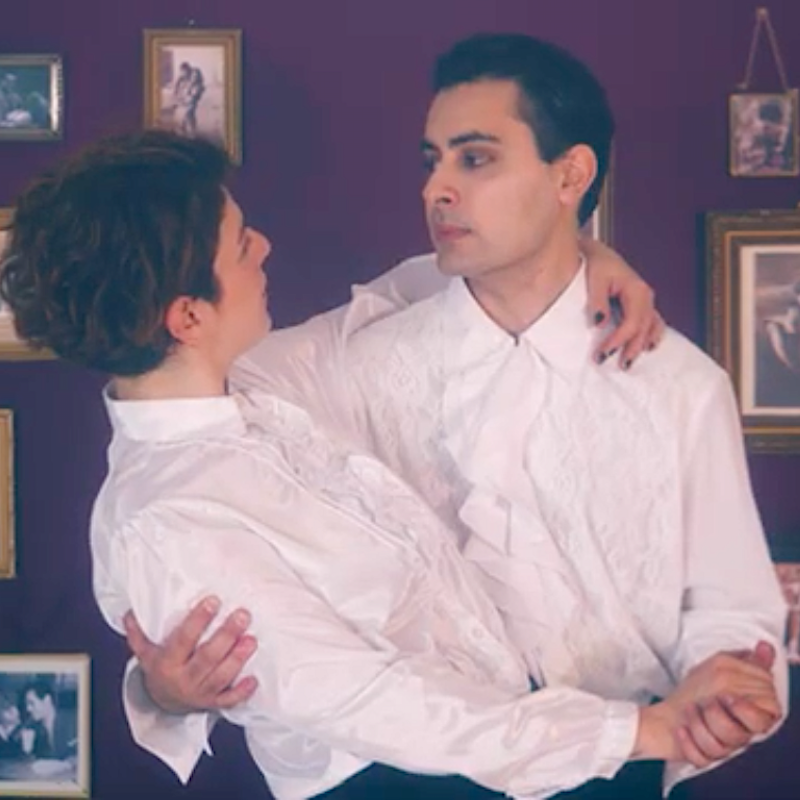 Reflective and tense, the pacy three minute affair takes its fascinating cues from no less than four genres, dark wave, post punk, new wave, and synth pop. A lastingly satisfying representation of the milieu of mixed emotions that inevitably surface from places unexpected when a relationship ends. The frenetic rhythm is tempered by watchful bass work as an infectiously dramatic guitar arrangement is shadowed by layers of synth and sparkling arpeggio bursts that reflect not only the dark turmoil of the present and the dizzying past but also a warmth denoting the inevitable light that will re-emerge in the future.

‘Fırtına’ is accompanied by two more originals , the circumspect slow burner ‘Hala Rüya’ and the hard hitting ‘Ihtimal’, the latter given an electronic and industrial dominant edit to boot. Listen to and watch the Yağmur Akın Karagöz directed video below and buy a copy of the Huzursuz Seyrlier, which follows up the debut LP Röntgen, is out on streaming services through Audioban Music. Link to Spotify here. 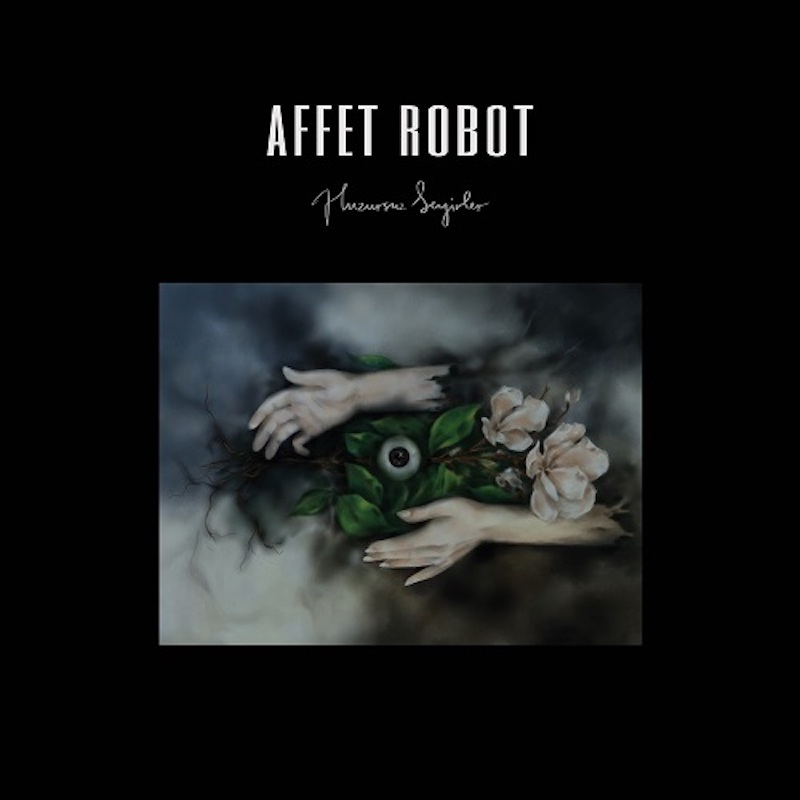