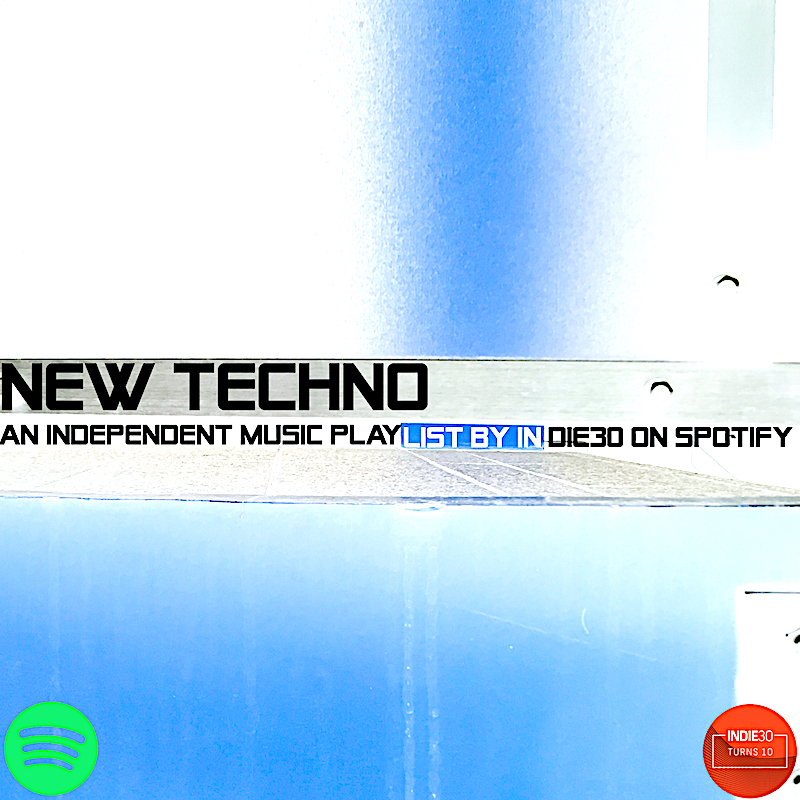 Given that the quality and diversity coming thick and fast from the world of techno continues unabated, the turnover of our New Techno Playlist on Spotify has been exceptionally high this past week. No fewer than 24 new tracks have been added with just 6 remaining from last week’s list. Currently playlisted and expanding and sculpting the boundaries of the genre in order of play are;

All tracks removed from this playlist are added to our 908 strong Tracks of 2019 Series: Techno.

All tracks added and rotated through the New Techno Playlist end up in the playlist below… 908 tracks and counting. Access and Follow here 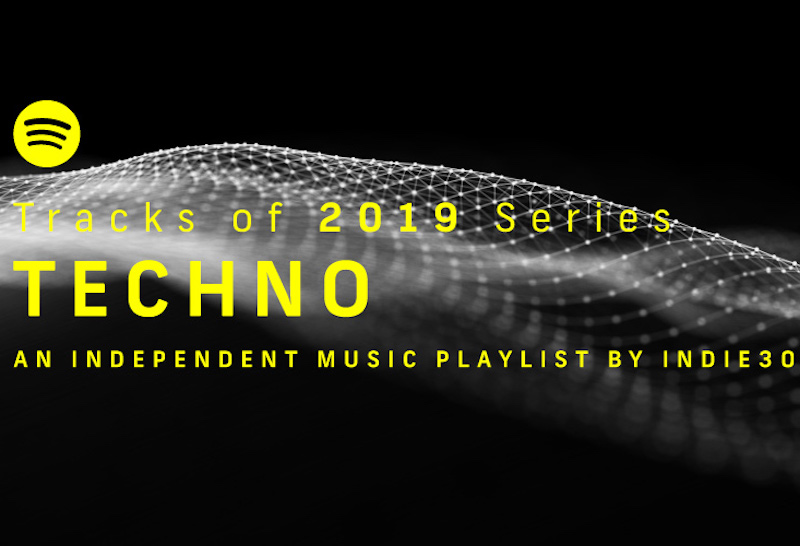