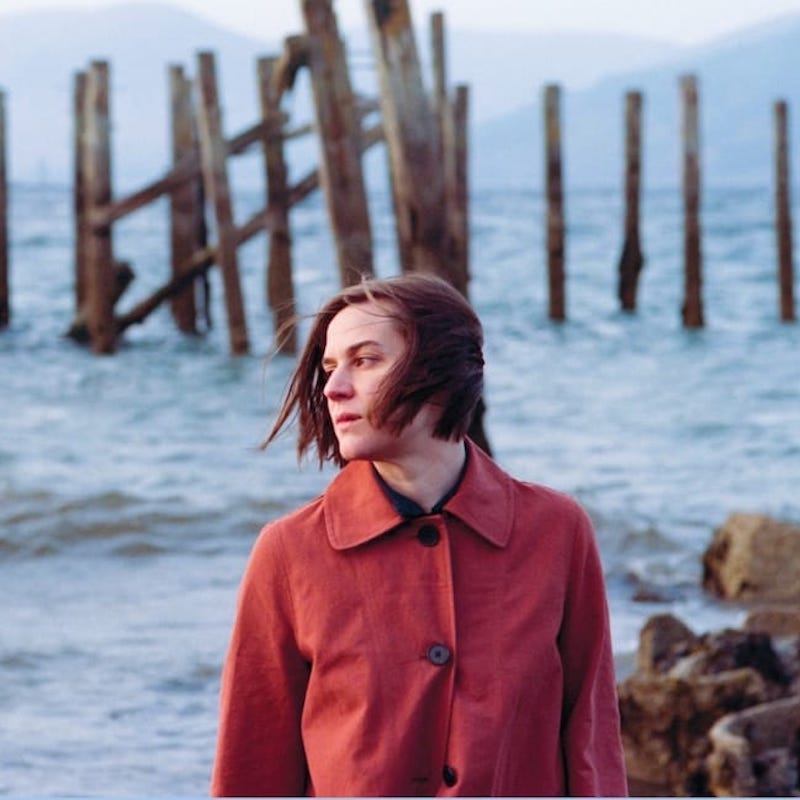 “These are not love songs, these are life songs; life lines to save me from sinking”

After “(breaking) up with everything but songwriting” during 2018, English folk singer-songwriter Josienne Clarke decamped to the desolation of Scotland’s west, the Isle of Bute to be exact, and subjected herself to a layered reckoning both professionally and personally. The result is her exceptional debut album, the raw and confessional and subsequently measured and assured In All Weather. While artistic bouts of deep introspection in the wake of relationship breakdowns can often produce music that’s overwrought and bleak, the harrowingly articulate yet softly inviting songs that result from Clarke’s period of self-imposed solitude are not only indicative of turbulence but also of catharsis.

Seeking self-acceptance and renewal by staring down your shortcomings and knowing the vulnerability, uncertainty and pain that awaits is far from easy. Nor is it easy to, on your own terms, convey effectively in song. That Clarke has done so in such an assured manner is both a testimony to her considerable songwriting prowess and the wide sense of perspective she brought and applied to the whole process.

All The Weather, notwithstanding its modus operandi of building the necessary resilience to cope in context is a more than appropriate album title on a number of other levels. Musically rich and ornate as it is economical and compact, the lyrical intensity is also identifiably accessible. Not before time and for obvious reasons, this debut more than readily announces Clarke’s future as a solo artist, one possessing the rare ability to see and convey the bigger picture from and back to the most inward of places.

Watch the video for the album’s most pop infused track by far and its latest single, ‘Slender, Sad & Sentimental’ below and listen to ‘The Drawing of The Line’ in our Folk, Country & Singer-Songwriter Playlist on Spotify. All The Weather is out now on Rough Trade. Buy here.

From the album, ‘All The Weather’, Rough Trade 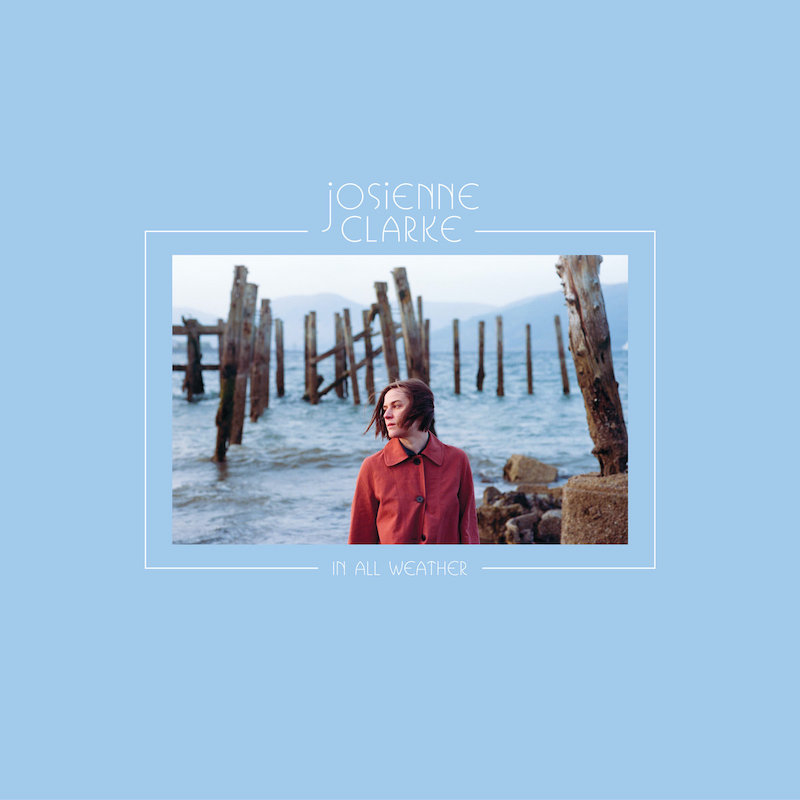