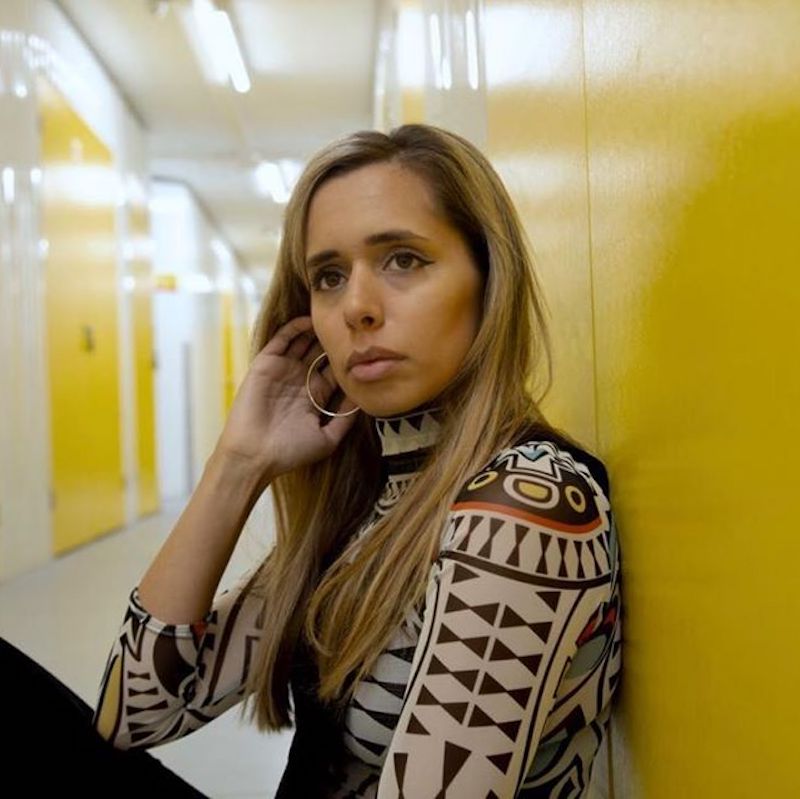 Bristol artist & experimental & electronic composer/producer Kayla Painter has unveiled her new Double A sided single Fortitude Valley / Sleep in the Understory, the latest and the last in a series of 3 for 2019. As inviting as they are aloof, the former is a glorious dance floor House refusenik highlighted by its curious drum patterns and mysterious Detroit infused synth while the ambient latter is a subtilely shifting and somnambulist affair. Both tracks are highlighted by Painter’s insistently meticulous attention to detail in softly, unashamedly seeing that convention is bent out of shape. It follows the two other EP’s in the series, April’s Pack Your Bivouac/Through the Forest which we posted about here and July’s Precipitation/On the Horizon. It also follows on in typically unorthodox fashion from the sheen and spangle of ‘All The Glimmering’ which took pole position on the Brownswood Recordings compilation Future Bubblers 3.0 released last month.

Fortitude Valley / Sleep in the Understory includes an eminently danceable remix of ‘Precipitation’ from Tom S from W. H. Lung and is available for a name your price arrangement through Drawstring Records here. Listen to both new originals below.

Fortitude Valley
Sleep In The Understory

From the double A side, ‘Fortitude Valley/Sleep in the Understory’, Drawstring.

Following the success of her first release on Vinyl (‘All the Glimmering’, released on Gilles Petersons’ Brownswood records in October), Painter rounds off the year with her final double A side single series. This single comes with a different slant as it allows us an insight into a flourishing collaboration between herself and Manchesters W. H. Lung, specifically Tom Sharkett. Sharkett delivers a promising and tantalizing remix to Kayla’s earlier single ‘Precipitation’ released in the summer this year.

‘Fortitude Valley’ heads up the single and hangs out on the edges of the dancefloor, where we’ve seen Kayla sit before with her 2018 ‘Keep Under Wraps’, and more recently ‘Precipitation’. Infused with detroit house influences, ‘Fortitude Valley’ plays with space and minimalism which compliments Kayla’s unique drum programming. ‘Sleep in the Understory’ follows with an ambient wash of atmosphere, thick with texture and delicate treatment of instrumentation, with Saxophone by Painter herself. This ambient number treads that fine line of ambiguity around sound sources, comprised of found sound, instrumentation, and careful programming, this ambience fully envelopes the listener. This track captivates the listener and engulfs them in a world only known to exist within a Kayla Painter universe.

Kayla Painter returns with new single ‘Keep Under Wraps’, a darkly lit, atmospheric club roller which builds on the success of previous track ‘In The Witch Elm’. Re-interpreting samples by audio experimenter Delia Derybshire, that release led to a profile in CRACK and garnered praise from the likes of Mary Anne Hobbs and BBC Radio Wales. On ‘Keep Under Wraps’, she adds a newfound urgency to the atmospherics: higher tempo, tightly-wound percussion and a thick soup of vocal cries and bass rumbles.