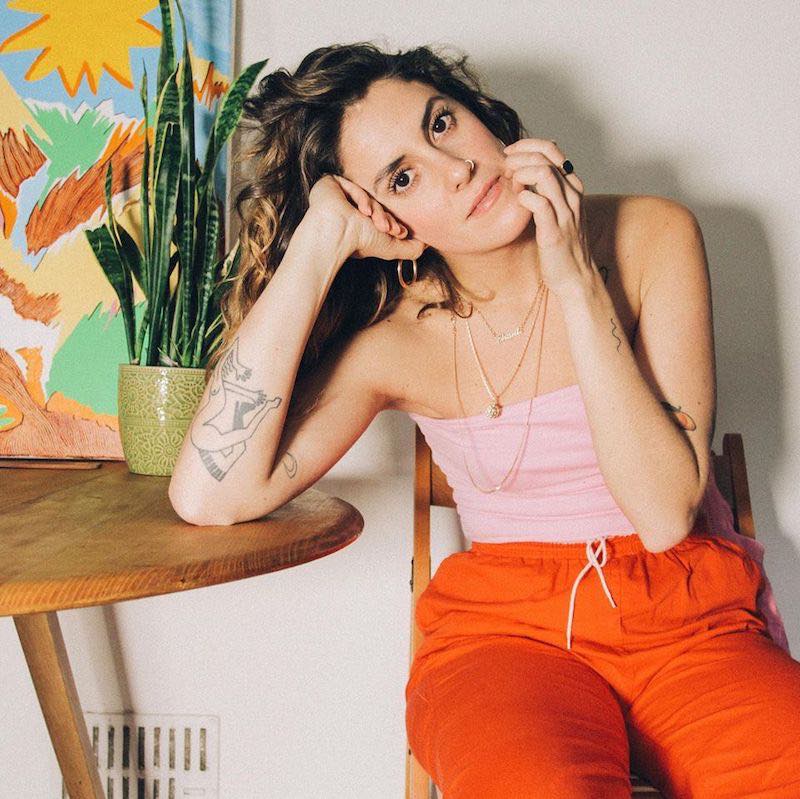 “Writing an album made me feel free of all this because it seemed like an open-ended project. I could just keep creating until I felt like stopping”.

Our current album of the week is the inventively subtle debut long player Tangerine from Chilean born Bristol artist, producer, DJ and label owner Shanti Celeste. Her innate instincts and high quality DJ skills have served her well as she has methodically, on her own terms, moved into production over the last five years released a series of quality two, three and four track EP’s beginning with 2014’s Days Like This.

Tangerine is a mixture of house, deep house, ambient, electronic, techno and nu-jazz, and true to her penchant to experiment and confound there are just three, maybe four high time club ready “bangers”. the techno infused ‘Infinitas’, the light piece of celestial fizz, ‘Aqua Block’, the pacy and compact ‘Sesame’ and the equally urgent ‘Want’. They are interspersed with an array of musical adventures, from the awakening and instrumentation present on the aptly titled ‘Sun Notification’ to the otherworldly experiment ‘May The Day’. The minimally textured and patiently delivered ‘Slow Wave’ sports Celeste’s soothing vocal and verges on kosmische at times while closer ‘Moon’ is all the more powerful for its tranquility.

The ability to entice and inspire on a debut album while leaving plenty in the tank is the sign of an artist who knows herself and has respect for and confidence in her audience. While it may not be one for the ages, Tangerine’s subtlety amidst its fascinatingly downplayed diversity an overall vibe that’s both authoritative and inviting. And these are two qualities that suggest Celeste is both player of the long game variety and will be responsible for many quality releases to come.

From the album, ‘Tangerine’, Peach Discs.

‘Infinitas’, ‘Sesame’ and ‘Want’ are all now playing in our New House Playlist on Spotify. Follow that for the latest in high quality independently released House Music. You can check out every track released this year and featured on this playlist in our Tracks of 2019 Playlist Series: House. 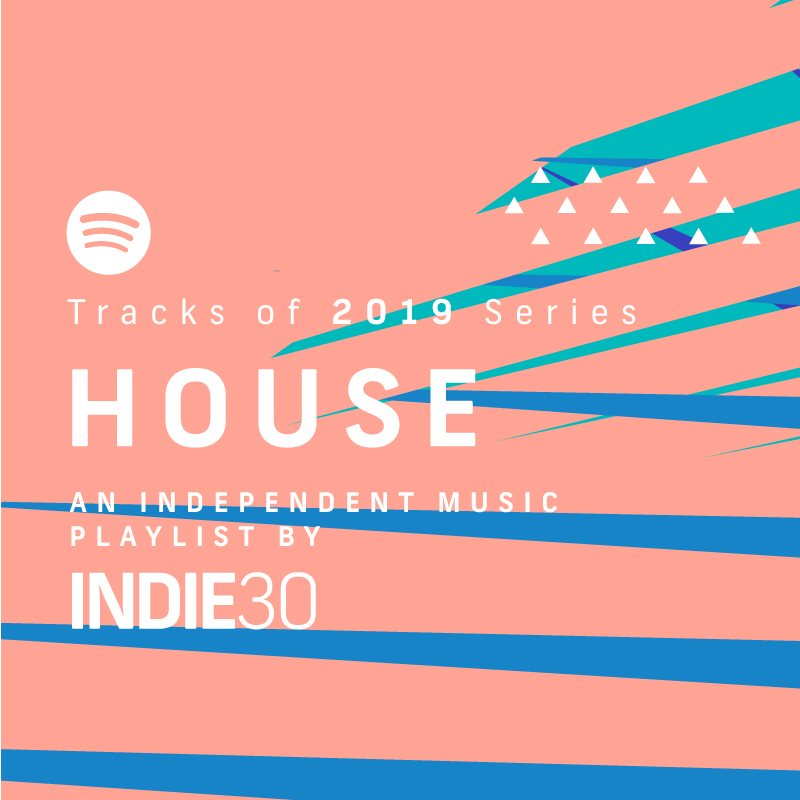