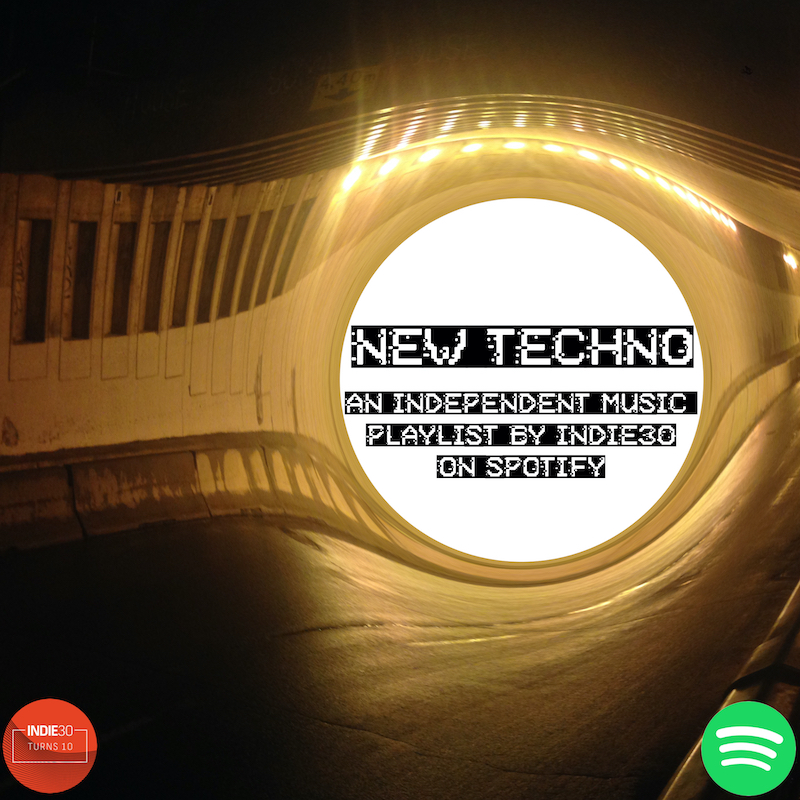 Some salivating left field techno in all its glorious diversity awaits in this update to our New Techno Playlist on Spotify led off by three tracks from the Stroboscopic Artefacts X – Ten Year of Artefacts compilation. Now released fully to all platforms, it marks the Berlin label’s ten years out in the experimentatal techno ether. Label owner Lucy combines with Rrose to produce Lotus Eater‘s jarring and dystopian ‘Tripholium’ and then with Speedy J as Zeitgeber for the anything but for the delicately dangerous ‘Double Down’ before Luke Slater as L.B. Dub Corp. brings some precise percussion and rhythmic ambience to the table with ‘Look Shiny’. As one would expect, the sound is as sublime as it is compositionally complex, the attention to detail on all 13 tracks is first class.

We also have debuts in the form of the atmospheric experimentalism of ‘Glass Sensors’ by London via Leeds producer Jabes off his debut EP oo1 for Klunk, followed by Hamburg left field techno producer 11Schnull with the 10 minute ecclesiastically trip ‘Imperia’, the title track and first ever release for a new record and design label MANTRA MANTRA. Refracted probes the process of releasing dance music on the first in the UTIL series for Kangding Ray’s ARA label. ‘M16:24’ is the most techno focused track among six diverse cuts. ‘Voices In My Head’ is the thrillingly rough and confoundingly smooth title track from the prolific Markus Suckut‘s latest release for Made Of Concrete while ARTS latest release is the four tracker Loor by Ukrainian producer Rhomb. We feature from it the deep and melodic functionality of the title track.