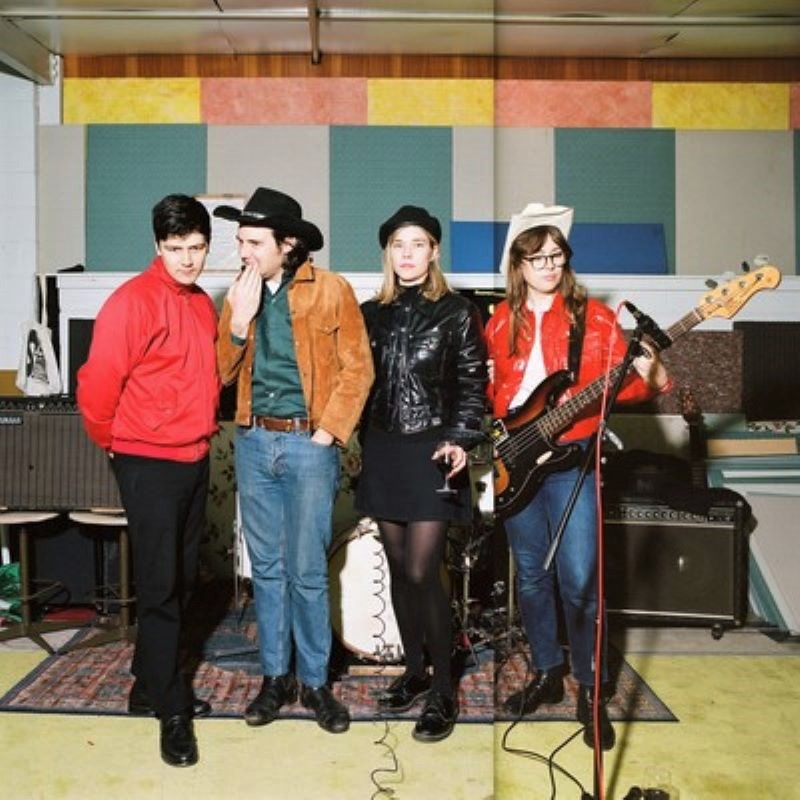 Melbourne’s glam-shackle post punk trendsetters Terry have released a new single ‘Take The Cellphone’, the latest 7″ exclusive to subscribers of the Sub Pop Records Singles Club. Scruffy yet streamlined, its yet another rollicking toe tapper by the socially observant quartet who individually and/or collectively have a more than considerable hand in the musical directions of Total Control, Dick Diver, Constant Mongrel, School Of Radiant Living and Primo (who also have a brand new single out this week).

It’s accompanied by an instrumental ode to arguably the biggest crock of shit lie ever told in Australian politics. ‘Debt and Deficit Disaster’ was a term coined by former conservative Prime Minister and all round intellectual dullard Tony Abbott as part of his successful 2013 election campaign that misrepresented the country’s low gross government debt of $263bn under his opponents the Labor Party as not only a “debt and deficit disaster” but also a “budget emergency”.

Hypnotic and mantra like, musically its well in keeping with the misogynistic liar’s dumbing down of politics and was just one of a number of three word slogans and simple alliterations that worked a treat on a politically dumb polity. From there rather than reduce the debt and alleviate the “emergency,  Tony “axe the tax” & “stop the boats” Abbott, through a mix corporate welfare, regressive tax breaks, pointless defence spending, not to mention the $10bn (now 20) spent on the brutal detention of 3,000 asylum seekers & refugees on the tropical hellholes of Nauru and Manus Island, proceeded to preside over a whopping 40% increase in Australia’s gross government debt. And that’s despite his callous frugality towards the poor & disadvantaged and cuts to public education and health.

Besides the hateful policies towards the most vulnerable which included sticking the paternalistic boot into Aboriginal people and their culture as well as denigrating the intellectual capabilities of women while self appointed Minister of both, Abbott also increased Australia’s carbon emissions. By the time he was politically knifed by his own party and thankfully removed from office in 2016 the debt figure had ballooned to over $400bn.

Given its now doubled to $541bn after 7 years of conservative rule “debt and deficit disaster” anybody?

Take The Cellphone is available digitally here through Sub Pop Records. Listen to both tracks below.

From the single, ‘Take The Cellphone’, Sub Pop.

From the single, ‘Take The Cellphone’, Sub Pop. 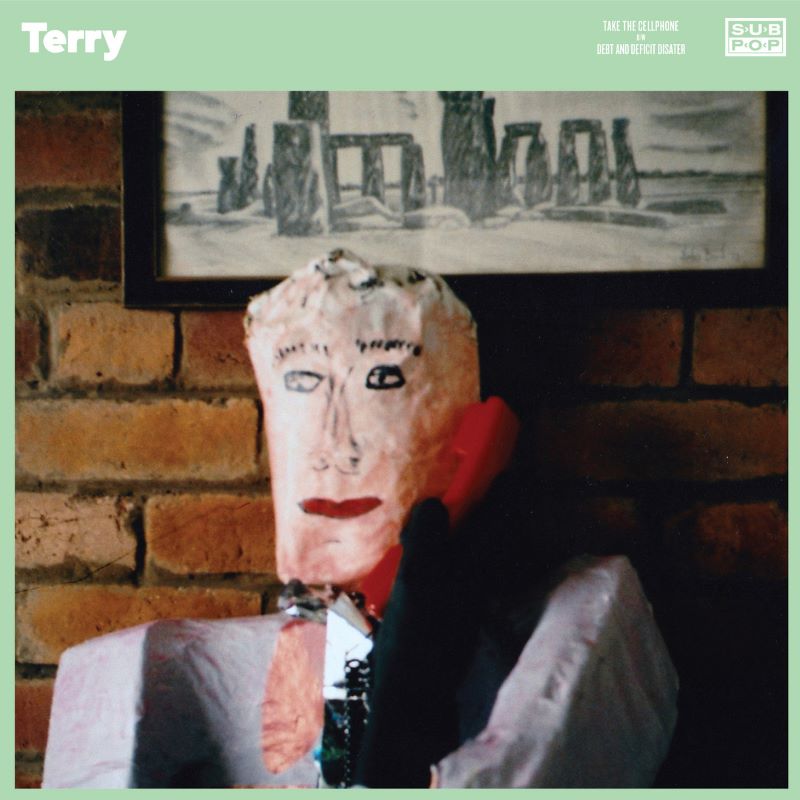 ‘Take The Cellphone’ is also now playing with 29 other new gems including the new Primo! single ‘Perfect Paper’ in our Post Punk related playlist on Spotify here.