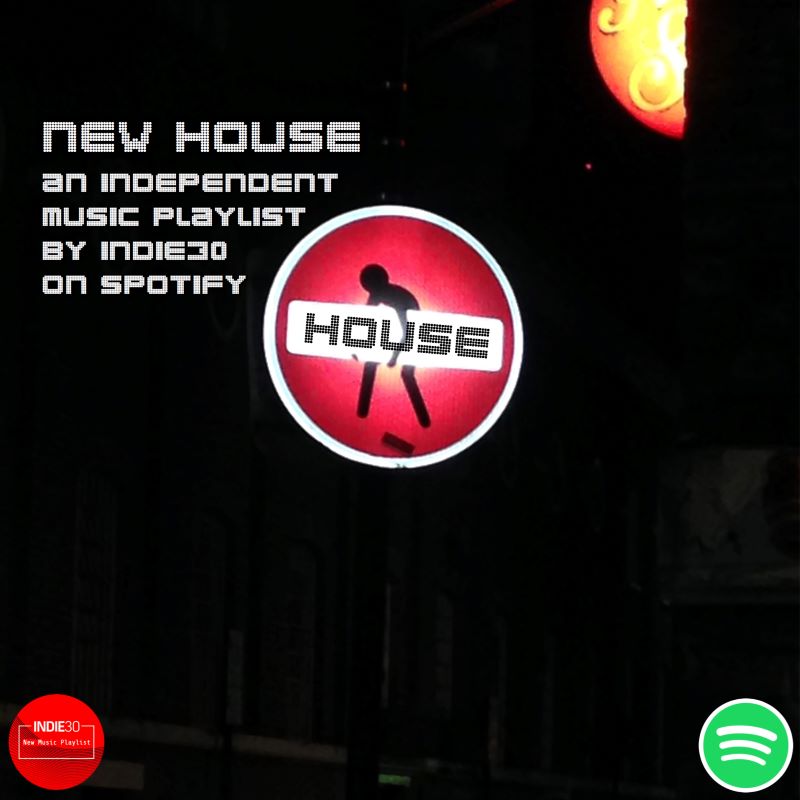 Amidst the shuttered chaos of this horrid pandemic which has taken the lives of so many, independent music communities continue to dig deep into their shallow reserves to do their bit for vital international organisations. Heading up this update to our New House Playlist on Spotify is the lively ‘Speranta’, the minimal house collaboration between French producer Traumer and Romanian equivalent Ada Kaleh released as part of a bonus digital offering from the Parisian’s forthcoming LP Assembling Pieces on French imprint Berg Audio.  After Konstrukt’s compilation for the Red Cross in the The Netherlands last week, in a small but timely gesture the French label is donating the proceeds of all sales on its digital catalogue for the next three weeks to World Health Organisation. Good to see a little boutique dub-techno and minimal house label from France do what the richest country in the world has just refused to keep doing. Berg Audio’s bandcamp is here.

Speaking off that country which by the way is also so wonderful in so many ways, together with the opener by Traumer and Ada Kaleh, three very different American producers in terms of their sonic approach to electronic music sit front and centre of an eclectic and continental set of 18 new additions. They are Berlin based Adam Longman Parker aka Afriqua, Philadephia producer Michael Baltra aka Baltra and Detroit’s left field veteran of versatility Javonntte and New York City via

The beautifully precise meanderings of German audiophiles Stimming and Marcus Worgull, also feature as does the at once glistening and gloomy title track from the debut album by Berlin based Russian DJ/Producer Elina Shorokhova aka Soela . There also some deep and deliberative 114bpm action from Portuguese electronic producer Diogo Tavares aka Protv and a slightly livelier equivalent from another Russian Anton Lanski.

Three hours plus of quality independent House music await you here. Our New House Playlist on Spotify is limited to 30 original mix tracks and regularly updated. Every track featured in and removed from this playlist ends up in our Tracks of 2020 Series: House Playlist which will go live very soon.