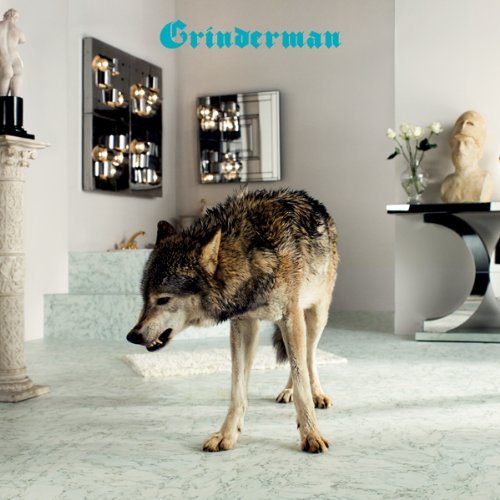 Buy every night and who could blame her, I guess I’ve loved her for too long”. Some dark humour again rears up “My baby calls me the Lochness Monster, two great big humps and then I’m gone”. It’s grubby, sleazy stuff at times.

‘Heathen Child sees Cave not caring about Buddha, Krishna, Allah, or anything, as his Heathen Child is “just sitting in the bathtub, sucking her thumb, poor little moo moo”. The lyrics get quite surreal at times, but they suit amongst the textured rock backdrop of Cave and co. The track ‘Evil’ is indeed a threatening number, full of tension and shrieking strings like mocking police sirens, ‘O cling to me baby, in this broken dream, You are the Moon, Who needs the moon, You are the stars, Who needs the stars?” somewhat insideous lyrics to say the least. This is not an album made by some middle aged Aussie guys who are trying to recapture their youth, moreso the exact opposite. They know the deal, life can be hard and they have lived it to extreme. Lyrically it’s all there, musically it’s relentless and shows Cave is still at the top of his form.

The new album was recorded in a few studios across London, co-produced by Nick Launay and Grinderman. They have said they are not after commercial success with this release, which is a luxury they can afford, giving them more freedom to keep this work something that stands apart from everything else. The album is a strong listen, each track fitting where it sits, in a nuanced order that shows the time spent going into this album.

Cave has consistently been held in high regard over his 30 plus years in the game, and anyone who has seen him live knows the power and emotional force he and those behind him can create on stage, is nothing short of incredible. The raw energy captured is testament to the power of Cave and band and the loose, dirty nature of these compostions are nothing he hasn’t done before, but Grinderman 2 more than any other album, gives them a new place to roam, and if they had eyes they would glowing red and disappearing into the shadows.