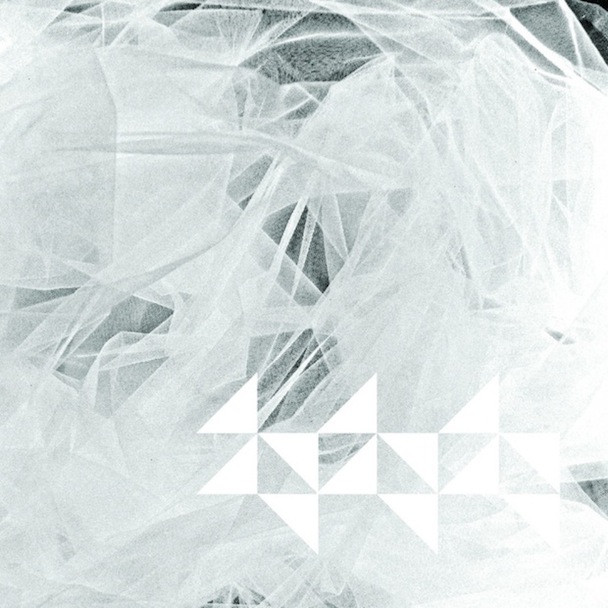 The ambient sounds of Swedish band Korallreven, made up of Marcus Joons and Daniel Tjader  have enthused and relaxed the minds of many fans world wide since the release of ‘Loved Up’ a couple of years ago. This debut album has been a long time coming, and fans of Tjader’s other band, Radio Dept. understand what it is like to be left hanging awaiting a release date. But as the saying goes, ‘all good things come to those who wait’, and this LP is certainly a good thing.

The story goes that Joons was holidaying on the South Pacific island of Samoa a few years back, when he was struck with the inspiration to make a special mix of music made with a blend of the vibe of a tropical night out with the sounds of a Samoan church choir. The pop gems created under the banner of Korallreven are pure blissful moments that are hard to resist, and really do evoke the atmosphere of a balmy night on the beach.

Teaming up with friend Tjader, the pair dropped the singles ‘Honey Mine’, ‘The Truest Faith’ and the aforementioned ‘Loved Up’ to rave reviews. The ten track debut, An Album By Korallreven, doesn’t disappoint with their distinctive sounds looping and weaving throughout, pulling together electro, dreampop, shoegaze and world beats into a mix that goes down as well as a freshly made mojito. The vocals, restrained and hazy hit the mark every time.

‘As Young As Yesterday’ begins the proceedings with the bubbling sounds of water, flute, and synths entering before those distinctive vocals, gauzy and dreamlike set the tone for the following hour or so. The layerings of arrangements from the outset are complex and well constructed, not an easy thing to pull off despite the ease of which it comes across. The Balearic sounds continue into ‘Sa Sa Samoa’, its soft beats, layering of synths and choir-like backing gorgeous, with Julianna Barwick on vocals makeing this track a standout on the album.

‘The Truest Faith’ another highlight, is a track fans of the band and this website will know well, a fresh listen and in context of the LP giving it new legs. The in-and-out-of-focus vocals at their best here. ‘Keep Your Eyes Shut’ is sweet and affecting, beginning with a spoken overdub and lyrics repeating mantra-like, ‘a dream within a dream’. The track builds up nicely and is another example of the way Korallreven create deceptively simple soundscapes out of careful craftsmanship. ‘Loved Up’ drives forward, devoid of vocals up front, leaving them be, washed away back in the mix, out to sea, in that way the Swedish do so well. ‘Comin’ Closer’ has a twinge of 80s electro to it, stabbing synths hitting the mark every time.

‘Honey Mine’ introduces the beautiful vocals of Victoria Bergsman in a track that stands out as more energetic and upbeat than others on offer here. ‘A Surf On Endorphins’ is the shortest cut on the album, complete with howling wolves and chock full of atmospherics. ‘Comin’ Down’ completes the trip in style, nine minutes long and a beautiful way to finish and return to reality. It makes sense that Korallreven is both Swedish for ‘coral reef’ and similar sounding to the Samoan word for spirituality. The care and love put into the production of this LP is clear to see, and will no doubt be the soundtrack to many dream holidays, taken in reality, or out of it. Where’s my mojito?

From the album, ‘An Album By Korallreven’, Acephale

As Young As Yesterday

From the album, ‘An Album By Korralreven’, Acephale