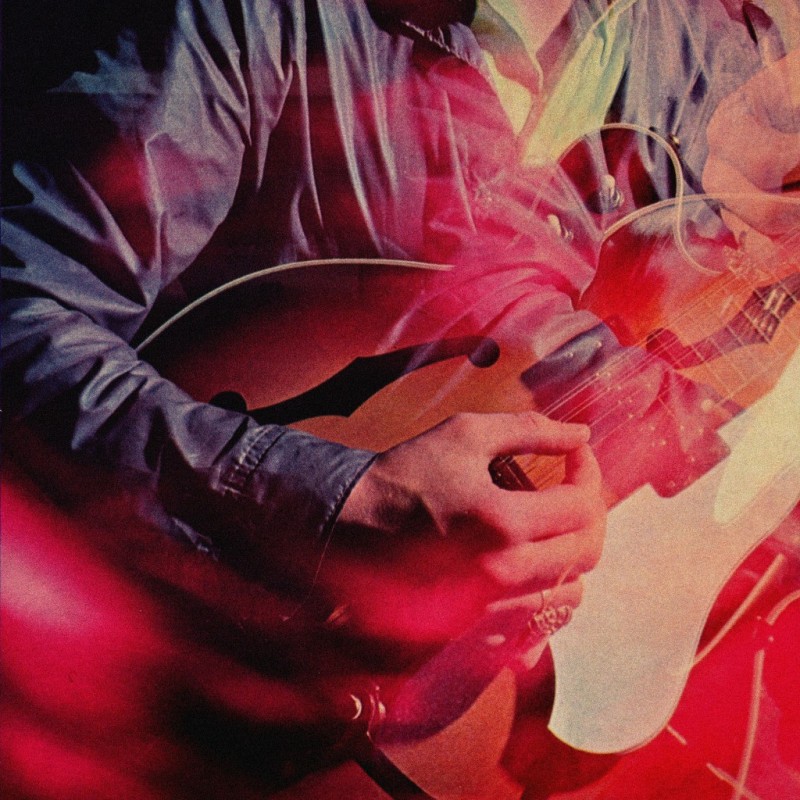 RECORD REVIEW: CHROMATICS – KILL FOR LOVE
Italians Do It Better

Portland, Oregon’s Chromatics have transformed themselves since their punk inspired beginnings in 2001 to become one of the most interesting and talked about groups of the year. Their rise has been a slow burn, a process which piece by piece has gathered momentum to the point they are at now, firmly on the indie radar and the jewel in the crown of the inspired and progressive indie label Italians Do It Better. Jewel quite literally, as the label (an offshoot of the noise-punk label Troubleman Unlimited) was co-founded by Chromatic’s Johnny Jewel, who has been a creative driving force on more than a few projects.

A crackle of needle-on-vinyl marks the first couple of seconds of ‘Into The Black’ and the album itself, before that bitterly sweet guitar riff and the honeyed voice of Ruth Radelet comes in like a warm breeze. A re-named Neil Young cover seems an interesting and brave choice of song to open Kill For Love, but it works perfectly. A lamentation written thirty five years ago about his own growing irrelevance, it has some of the most poetic lines found in any track; “my my, hey hey / rock and roll is here to stay / its better to burn out / than to fade away / my my, hey hey”…the tragedy and sense of foreboding is all there, (a line was quoted in Kurt Cobain’s suicide note). The haunting guitar and simple synths underscore the Chromatic’s wash over the whole track, they completely own it, and it’s beautiful. And with that, the album is set for us, turn the lights down, settle back. This is no half measured LP. It’s taken five years to create and the playlist of seventeen tracks have been chosen from around thirty-seven written for the album.

The dark lyrics found in the title track, ‘Kill For Love’ are sung clearly and without emotion, sharply capturing a feeling of decay, alcohol haze and drug induced comedowns. The new-wave atmosphere is also there, with the 1980s seen through the 20teens sound honed to perfection, in a way only few can pull off (Twin Shadow / Ariel Pink also being up there). ‘The Page’ has a soupy mix with reverb and the lo-fi crackles that give it a warmth that is found throughout the album. ‘Lady’ begins with urgent synths and gains momentum to become a classic piece of dream pop and a highlight on Kill For Love.

The opening bars that are looped on ‘The Streets Will Never Look the Same’ remind me of the intro to a sports program I recall fondly from the 80s (Wide World Of Sports!) where as a kid we used to spend summer holidays watching cricket with the air con. blasting. The whole album has that comfortable and familiar feel, while still taking you to places new and unexpected. ‘Broken Mirrors’ is one of three tracks that comes in over seven minutes in length, an instrumental piece that messes with time signatures and is downright creepy in places, another example of how cinematic the sound of Chromatics can be. Halfway through this track things change up as percussion enters the mix, the synths become more sinister, and images of dark lane-ways punctuated by spots of lights thrown from overhead come to mind, a lone figure looking over their shoulder.

It comes as no surprise that Johnny Jewel has in fact been involved with soundtracks, he contributed two tracks to last year’s Ryan Gosling film Drive, where music is a key feature and used in a distinctively affecting way, jarring completely with modern day Hollywood fodder. ‘Under your Spell’ was chosen from his work as a member of Desire, a side project with Nat Walker also of Chromatics, and vocalist Megan Louise, from their debut and so far only album, 2009’s II. The vintage keyboards and 80s pop influence found on the soundtrack sit at odds with the action on screen, but this strange mix of American (almost) art-house meets mid-week tele-movie manages to pull it off. Though set in contemporary LA, the visual style of the film at times has such an 80s feel that a smart-phone just looks out of place. ‘Tick Of The Clock’ from the 2007 LP Night Drive is also featured strongly in the film.

‘There’s A Light Out on the Horizon’ kicks off with Atari pings and bleeps, is joined by cross-fading swooshing sound effects, then out of nowhere, like we are a Murdoch employee, we hear a voice-mail intercept. “Hi, it’s me. Just wondering if you got my text. Anyway, I’m going to bed pretty soon. Hope your OK out there, wherever you are. Goodnight, I love you.” The  silent recipient of the message hits ‘delete’. It’s cold, the music goes on. Out of the blue and into the black.

From the album, ‘Kill For Love’, Italians Do It Better

From the album, ‘Kill For Love’, Italians Do It Better