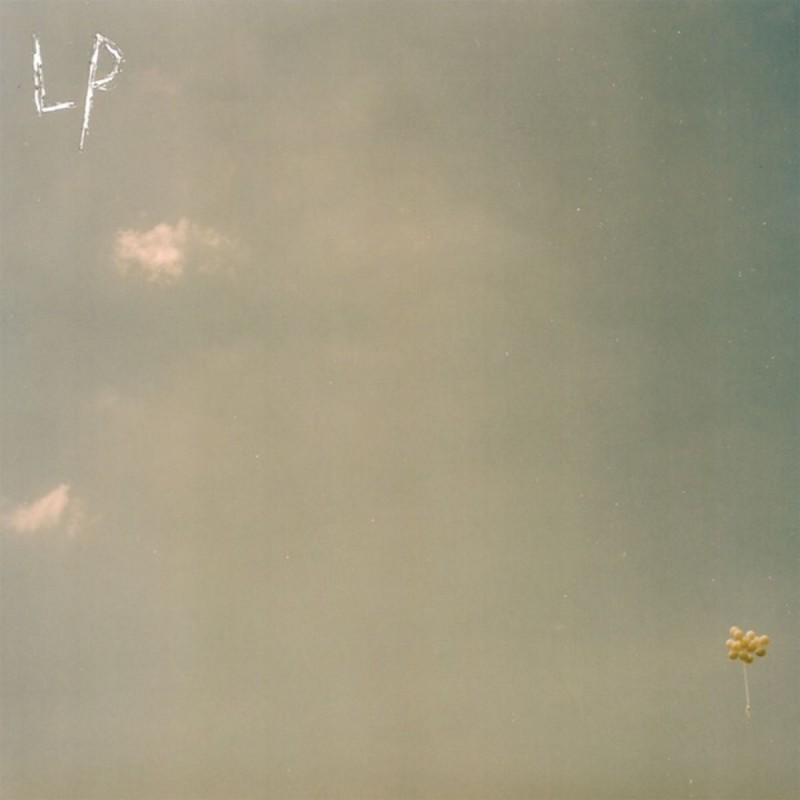 The Floodlight Collective from 2009 saw Deerhunter’s guitarist and multi-instrumentalist Lockett Pundt give his all to creating his own album, full of reverb laden guitars and washed out vocals. While similar to the work of Deerhunter it definitely had his own stamp of dreamy guitar pop, that has shone through with his contributions to Deerhunter tracks such as Halcyon Digest’s ‘Desire Lines’ which was a standout of that album. Three years later he is back with Spooky Action At A Distance, an album able to withstand multiple listens revealing a new layer each time. Like the other songs he has penned for Deerhunter such as ‘Agoraphobia’, ‘Neither Of Us’ and ‘Uncertainly’ the confidence and strength of his abilities are clear to see on this second album as Lotus Plaza.

‘Untitled’ is an ethereal introduction to Spooky Action At A Distance, a short instrumental track that seems to waft in on a breeze, and depart just as suddenly. It sets the tone for the remaining ten tracks though; forty-two minutes, which are over before you know it, and will have you reaching for the play button once more. ‘Strangers’ is immediately catchy and bound to be stuck with you long after you hear it. Seemingly simple in form it is dense with layers, not an easy feat to pull off, but one in which Pundt does effortlessly. The driving use of snare drum, crisp vocals and melange of guitar melodies give it a different sound to many of the tracks found on The Floodlight Collective, while still retaining his distinct style.

‘Out Of Touch’ crashes forward, the first few seconds sounding like someone tuning in an AM radio station before percussion takes over and a big chorus ensues, sure to go down well at live gigs. ‘Dusty Rhodes’ is a leisurely stroll of a track, strumming guitars at the centre with Pundt’s laid back vocals clear and mournful, and an outro that peters out to dust. ‘White Galactic One’ comes in loud and stomping, electric guitars this time screeching and a bit distorted throughout, a more gauzy mix on vocals making it hard to pick out the lyrics but still it’s catchy as hell.

‘Monoliths’ you can imagine listening to ten years from now, and being just as fresh as it is today. One of the most engaging and upbeat tracks on Spooky Action from A Distance, it’s well placed in the middle of the list. Again, there is a lot going on here but it doesn’t sound over-produced or over worked, just the opposite in fact, it sound deceptively simple. ‘Jet out Of The Tundra’ has a motorik rhythm cutting through it, as Pundt sings  “High above the sea / I haven’t slept in days / There’s no looking back / Afraid of what’s ahead / Head is full of rocks / Pockets full of change / It has been so long / Since I have felt this way”, the feelings found in these lyrics can kind of sum up the feeling of the entire album. His vocals stop dead half way through the track for us to be left with a looping maxed out scratchy guitar and a powerful but simple piano to close the song. It’s brilliant.

‘Eveningness’ lets his voice fully roam the sonic landscape he creates, maybe more so than any other track on the LP. Wavering, warbling synths and a steady driving percussion give momentum that makes this another highlight. ‘Black Buzz’ with its strum of acoustic guitar is a fitting closer, stripped back compared to the other tracks, and bookends nicely with the opening song ‘Untitled’ both being more ambient affairs than what’s sandwiched between them. This is an album that is over all too soon, and it’s probably that which makes it so re-listenable, and bloody enjoyable. Lockett Pundt must have found it an awkward step to put himself out there, going by accounts of how reclusive and shy he apparently is. It certainly appears that way if you have seen Deerhunter live, with Pundt slipping into the background giving the spotlight to the outgoing Bradford Cox. He has not severed himself from the band however with his solo outings, Lotus Plaza’s debut LP was named after the band he was in with Cox during High School when they met. The similarities are there but it’s the differences that count, and that’s what make Spooky Action At A Distance a great listen, time and time again.

From the album, ‘Spooky Action From A Distance’, Kranky.