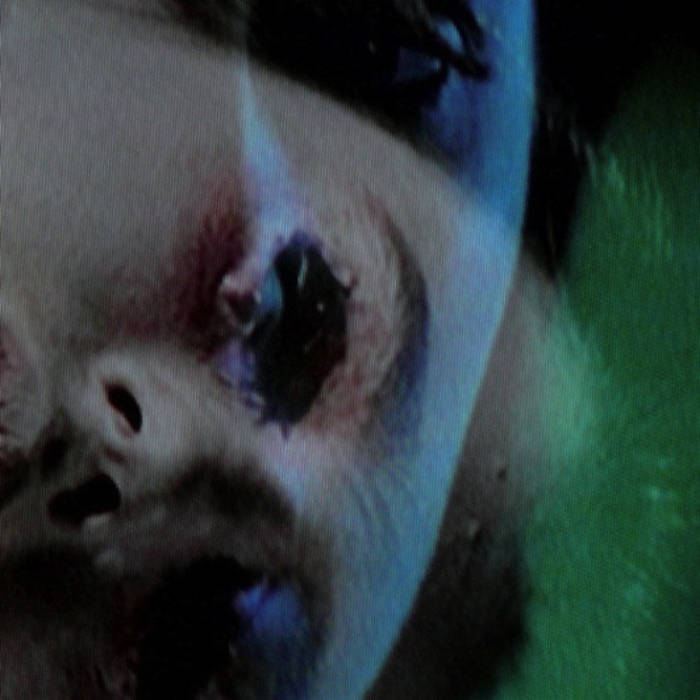 If you head out of Toronto towards Montreal on the 401, around the 240 km mark on the banks of Lake Ontario, you’ll hit Kingston, a smallish city that in a rock sense, punches above its weight and is home to the indie rock duo, PS I Love You. Formed by guitarist/bassist Paul Saunier and drummer Benjamin Nelson back in 2006, the aptly named Death Dreams is their second album and impressive follow up to their 2010 debut Meet Me At The Muster Station. Listening to PS I Love You is instantly confounding if you know beforehand that they number just two people and even more so if you consider one of them is the drummer. Where then, does that cacophony of powerful sound stem from. The answer is at Saulnier’s feet, the end product of a mesmerising array of effect pedals that give the impression that you are listening to a fully fledged band.

2012 is already shaping up as a year that has seen the return of hard arsed guitar music. In terms of skirting the boundaries of vitality, last year was largely dominated by electronic genres of different persuasions so its refreshing to see guitars back and contributing appropriately. Death Dreams is an album chock full of nods to the past and the present; hooks, licks, solos and razor like melodies coalesce around Saulnier’s indecipherable yelp that yield up his melancholic, introspective and at times anxious lyrics. It’s a step forward from their debut with longer, more fully formed tracks and a discernable thematic approach – dark anguish.

The title track introduces proceedings taking you on a trip into that darkness before ‘Sentimental Dishes’ makes an all too abrupt entrance, with its squalling guitar ripping the place to shreds. A better segue would have been appropriate. ‘Don’t Go’ sports a melodic disposition and two excellent riffs, one full of space and delay, that make the track an infectious listen. It turns on a cacophonous deafening roar half way through and ends with the aforementioned riff, swirling delay, busy percussion and space to burn. The powerful rock and roll stomper ‘Toronto’ is dominated by a massive beat while ‘Future Dontcare’ rests on its consistent bass line which provides the platform for the sheen emanating from the multiple guitar tracks.

After the immediacy of its opening, there’s definitely a touch of Sonic Youth about the two more circumspect sections of ‘How Do You’ as Saulnier loops the riff and applies off kilter licks over the top in the first and strips it back about as bare as PS I Love You get. ‘Princess Towers’ is an almost exhausting ride while ‘Red Quarter’, with its familiar riff takes things down a notch and holds the second stanza together. There’s an almost Velvet Underground nod in its elongated bridge section before Saulnier finishes with a multitude of squalls and a big melody that sounds like Big Star on steroids. As with ‘Toronto, the wistful ‘Saskatoon’ again geographically represents their country of origin and reflects their travails on the road touring their last record. Closing track ‘First Contact’ begins with contemplative acoustic guitar before a defiant driving rock disposition appears. The massive guitar riff that takes the track beyond its rock stomping verse is one of the best I’ve heard for a while, oscillating as it does back and forth for around 15 seconds.

If there has to be a Canadian indie rock battle between PS I Love You and Vancouver’s Japandroids, the former for this reviewer wins hands down and a mythical win over such a formidable ‘competitor’ is high praise indeed. Death Dreams is a record full of nuance and cleverly constructed counterpoints that unbelievably all stem from Saulnier’s virtuosity.  The inventive nature of PS I love You shines through, rendering independent rock still as vital as it ever was.