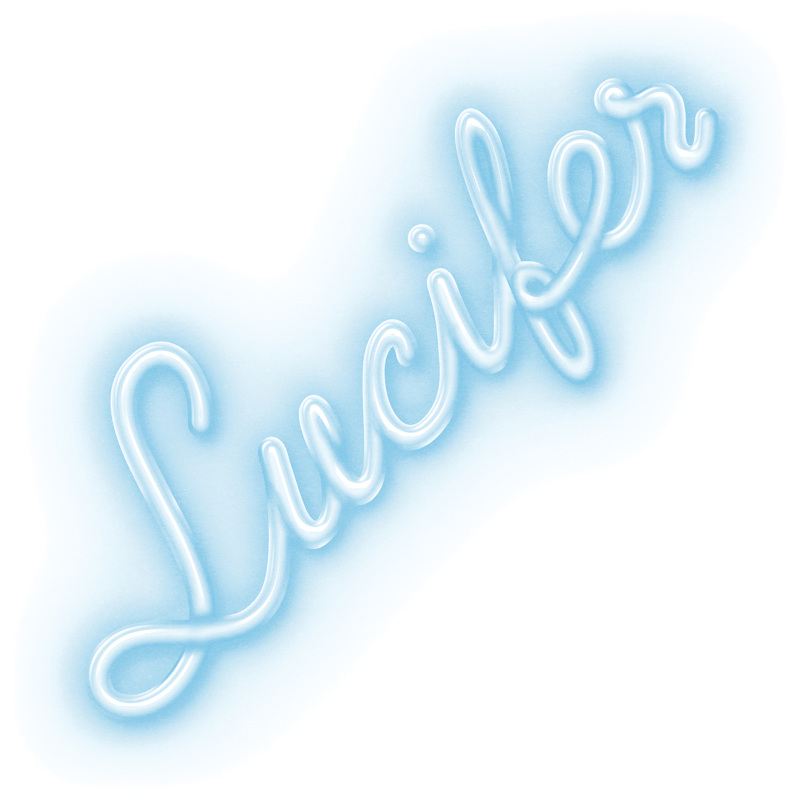 Indra Dunis and Aaron Coyes, the married couple behind the psychedelic electronic duo Peaking Lights certainly wear their spirituality on their sleeves when it comes to expressing themselves through the art of making music. On their third effort, Lucifer, that otherworldly expression is delivered through the sonic lens of a variety of genres and sub-genres, all within a nocturnal context, although there are doses of both late and early sunlight, dusk and dawn. On an album that pays homage to analog electronic music, Lucifer employs elements of lounge, pop, dubstep and reggae to unique, laconically manic effect. There is less of the sound collage approach produced here than on their breakout 2010 effort, 936 and apart from the bookends, ‘Moonrise’ and ‘Morning Star’ that represent a little of that, there are six fully developed and tautly written tracks still of substantial enough length to go off into hypnotic tangents. But none of them lose their focus. In fact, the combination of being able to pull off laid back, relaxed, yet disciplined fully formed creations is testament to their ample songwriting abilities.
The album in essence is a representation of their dedication to a cyclical rather than linear approach to existence. Indeed, both have feet firmly in the exploration and celebration of the sub-conscious where the concept of timelessness, dreams and deep realisations are the central drivers to their art. And, while the title of the album, Lucifer might lead some to consider that the two have done a deal with the devil, if you put Christianity aside (and why wouldn’t you?), the term in actuality is the representation of the planet Venus, a beam of light; in essence, sunrise. And these two concepts, cyclicality and repetition put together are the firm signifiers that characterises every aspect of what Lucifer, as a record, is.

Opening track proper ‘Beautiful Son’, is an ode to well…their young son, whom the multi-faceted experience of having is essentially the subject of the album. It immediately reminds of early Air with its lounge type feel and repetitive chimes all completed with Dunis’s smooth yet fragile and effected vocal. ‘Live Love’ is a busy shuffling jam that contains a plethora of simple arrangements that sit side by side to actually create a track that ends up being quite complex and presents as a standout on an incredibly even album. ‘Cosmic Tides’ never hides its intentions containing unmistakable nods to dub and reggae. Dunis’s echoed vocals and Coyes’s busily oscillating keyboard flourishes give the track an aquatic feel. Again, a layered approach is employed that keeps the track ever busy but nothing is cluttered here. The space created, given the fact there’s so much going on is a triumph. And that goes for every track.

Side Two begins with ‘Midnight (In The Valley Of Shadows)’ featuring addictively dream like mantras combined with a constant beat replete with jilted electronic percussion which ebbs away throughout. A snazzy bass line creates a dancy vibe that would still find a welcome home in the wee small hours as the party starts to wind down – layered electronic horns serve to remind that its not over yet. Dubstep makes a return on the giant ‘Lo Hi’, as its winding bass slowly snakes its way around you and the primordial beat positively sweats. All the while synths cascade down and combine with a noodling, spiral like keyboard signature. Organ and woodwind elements and then brass take things down a notch as the duo’s son makes an appearance in all his humanness. ‘Dreambeat’, with its funky bass, spiky guitar sound and triumphant retro laden keys keeps the energy flowing as the music seamlessly matches the songs concept, that is the ever constant beating heart; “it’s in the rhythm of the heart” repeats Dunis.

As Coyes states tellingly, the concept and story of Peaking Lights is according to his own words, “A bunch of circles rotating at different speeds but still intertwined like the Mayan calendar or how I visually imagine gamelan” (traditional Indonesian instrumentation). And so it is on Lucifer, below literally and metaphorically in the first sense and ornamentally in the latter. The key is that the album is derived from multiple elements that can be employed in many contexts. The oscillating energies mean that it can be enjoyed alone sunning it up, daydreaming. Or alternatively together at the warming up, at the height or at the winding down of a party and certainly at the come down after party. Coyes’ stated that Lucifer would be ‘the tranced vibrations of the most killer all night party you’ve been too, less cocaine, more weed, a sustained orgasm”. After sustained listens, we can tell you, while high self-praise indeed, whatever your drug of choice, he ain’t far wrong.