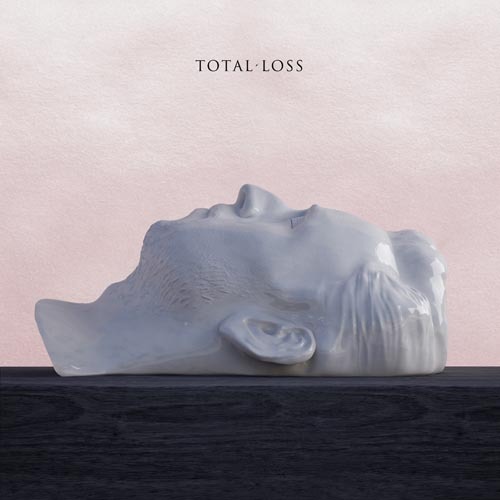 RECORD REVIEW: HOW TO DRESS WELL – TOTAL LOSS
Tom Krell’s unique ability to crossover pop and R & B boundaries largely stem from his determination to eschew style in favour of substance. On his latest effort as How To Dress Well, Total Loss, his intensely personal and poignant disposition is laid bare. The album title and song titles, ‘When I Was In Trouble’, ‘Cold Nites’, ‘Struggle’ are suggestive of what that disposition relates to. Krell has stated that the loss of family and friends and his battle with depression set the tone for his art. On penultimate track ‘Set It Right’ he names them.

Where as his debut record Love Remains was more of a compilation of disparate tracks with several standouts, Total Loss i much more cohesive as an album. The interlude, ‘World I Need You, Won’t Be Without You (Proem)’ and its later more substantial reprise ‘Talking To You’ is evidence of this. While darkness and loss are the undoubted themes of the album, there is hope and optimism in knowledge. Knowing oneself and how that relates to those outside.

While an intensely personal record, Krell doesn’t wallow in self-indulgent hopelessness in terms of getting to grips with his subject matter. He is too smart for that. He has a theory about alienation, about the false promises that are trotted out daily by the harsh capitalist elite netting a confused populace held hostage to dreams they cannot ever realise. He possesses a social intelligence which he demonstrates through the use of samples to create an atmosphere of dislocation that he well knows exists inside and outside of himself.

His apt choice to sample Martin Bell’s 1984 documentary film, Streetwise and the words of Rat, a 17 year old homeless street kid jumping off a Seattle bridge on ‘Say My Name Or Say Whatever’ is indicative of his understanding that some 30 years later, society still doesn’t give a fuck about its underclass; “I love to fly,” he laconically states, “It’s just you’re alone; there’s peace and quiet, nothing around you but clear blue sky. No-one to hassle you, no-one to tell you where to go or what to do. Stepping on to railing;  “The only bad thing about flying is having to come back down to the fucking world,” before launching himself into the river below. Happily, Rat is alive and well in 2012.

Musically, Total Loss is quite a ride influence wise. It undoubtedly possesses a unique take on R & B for the most part from Krell’s falsetto vocals but its lush ambience and orchestration take it somewhere else. Elements of pop and soul abound as is evidenced on the four to the floor ‘& It Was U’, which on the surface appears fulsome of sound but when analysed is actually quite stripped back and stark. ‘Struggle’ couldn’t be more different with its ethereal vocals, haunting loops, celestial synth and cut up off kilter beat.

Total Loss is an indication of the continuing growth of the worldly 27 year old. His ability to lay bare his intensely painful personal losses and relate them to the wider world in terms of coming to a understanding on how to deal with them is palpable. Krell is too smart to create a piece of art that is impersonal and inpenetrable. In fact, in a self-accusatory sense, he scrapped his first series of tracks for the album, for being just that. He’s also acutely aware that in many cases the genre that he partly trades in is a throw away one, facile and meaningless. Total Loss avoids both pitfalls and forges a meaningful direction not only within itself but connects strongly with anybody intelligent enough to let it.

How To Dress Well (USA)