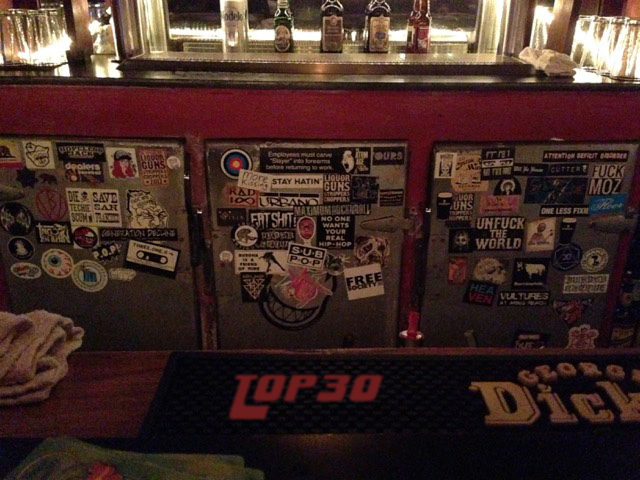 All apologies for the lateness of this week’s installment of the Top 30. We’re down to one writer and I am travelling. Just arrived into New York after an amazing weekend at Psychfest in Austin. Congratulations to all involved from the artists, the organisers, to the workers and the punters given the trying conditions. A massive success! Don’t worry though, it will be business as usual as far as Indie30 is concerned.

Anyway, whatever from me. This week sees five new entries, three of which we have featured during the week, the second entry for the year in the form of the glorious title track from the new Jacco Gardner album, Hypnophobia at 18, the gorgeous new single ‘Flaw’ from Japanese artist Noah at 20 and the sublime as always contribution, ‘Headbanging in The Mirror’ from Matt Mondanile’s Ducktails project at 24.

The two previously unfeatured new entries both come from Sweden. The first is from Cornelia Dahlgren, now based in London. She is set to release her debut album, Balun, on June 15 on her own Camp Mozart label and in addition to the expertly constructed and beautiful ambience of ‘Cruising’, we get to feature the second amazing video of this week in addition to the stunning Noah video of ealier in the week. It’s an example of how drones can be used for good and sees Southern California from the air at night in all its lit up beauty. ‘Cruising’ is the highest new track and sits at 17.

The second comes from Little Children, a trio led by the songwriting of Linus Lutti with instrumentalists Andres Söderström and Mathias Bergkvist. They have an EP surfacing on June 2 called Travelling Through Darkness on Cosmos. The second single, the hopelessly catchy ‘We’re Falling’ is in at 26.

One place above that is Chicago duo IDYLL’s track ‘Bad Boi’, doing the rounds for a few weeks now. It has a brand new video which you can check out below too.

In big news, Kyoto born and now Tokyo based artist, the amazing Cuushe, has knocked Tame Impala’s ‘Let It Happen’ from the number one spot with the spellbinding dance inspired ‘Daze’.

All chart details here and all tracks in the player top right.

From the forthcoming album, ‘Balun’, Camp Mozart. Out July 15.

From the forthcoming EP, ‘Travelling Through Darkness’, Cosmos. Out June 2.

From the forthcoming EP, ‘One’, FoF Music.