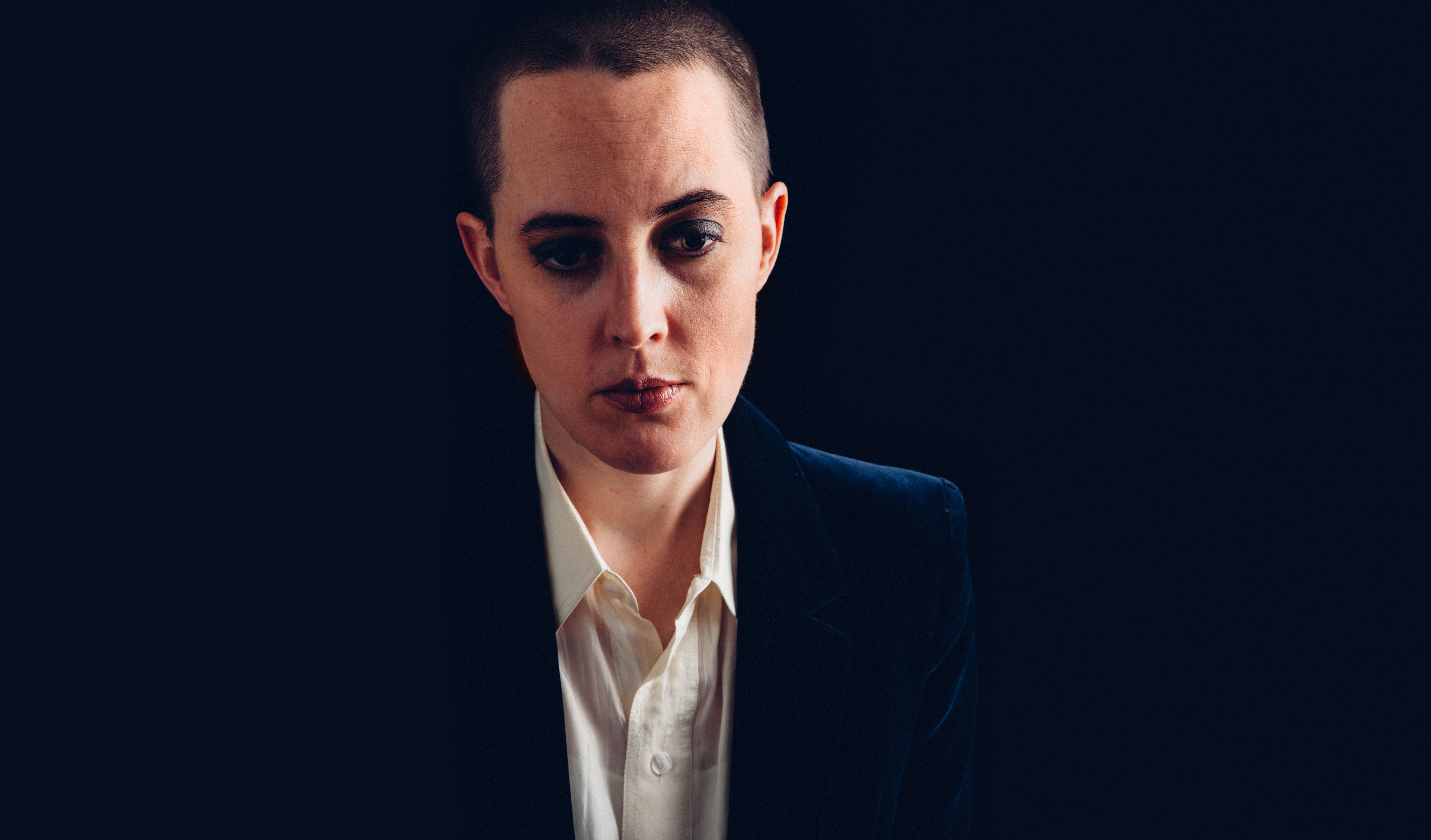 In what will be rather a surprise to our regular visitors, Baltimore quartet Lower Dens have taken out our number one track of 2015 with the stirring album track, ‘Your Heart Still Beating’. It’s always an extensive and time consuming process pulling all the disparate threads together to compile end of year blog lists and selecting our favourite 100 songs of the year, let alone our favourite, has never been easy. And so it was with 2015, a year that produced a plethora of outstanding tracks.

Much of what features in our Top 100 stems from this year’s forty installments of our Top 30 chart and again features a range of musical genres and diverse music approaches (straight rap, hip hop and metal aside). Like the Top 30, the Top 100 is based on immediate and easily digestible independently made and released tunes that are nonetheless interesting and often left field, much like any independent chart should be. As in keeping with our policy of only featuring music that is released independently of the three major labels, no major label released tracks were eligible for the list.

Thanks to all the independent artists we’ve featured on the site this year and a special thanks to those who have got in touch via e-mail or social media. We can’t feature it all but appreciate your endeavours nonetheless. You are why we do this.

Thanks to all our regular and random visitors. The fact that you get something out of our endeavours spurs us on to keep doing this. Have a great holiday break and see you all again next February.

You’ll find every single track in ascending order counting down in our Top 100 Player beginning from number 100.

To get you started here’s the top five with accompanying short notes.

From the album, ‘Illegals In Heaven’, Bedroom Suck/Fire Records

Boasting a spiky yet dream like clarion call like guitar riff, angular bass and a incredibly catchy chorus, River Of Longing is arguably the best thing the Brisbane quartet have done. Add in contemplative verse arrangements and a determined outro and you have an amazing array of musical ideas packed into four a quarter minutes of pure joy.

From the album, ‘Two’, Self Released.

This track by the Nashville singer/songwriter Liza Anne gripped us for weeks here with its simple chord structure, gorgeously laconic beat, embellished guitar work and earnest vocals. It’s very different to the rest of the more staid tracks on her album, Two and represents a more than triumphant foray into pop territory.

From the album, ‘Sun Coming Down’, Constellation.

On the surface, this opus from U.S expats Ought is as dense as it is bleak with frontman Tim Darcy’s ascerbic take on the never-ending, repetitive and meaningless core at the heart of modern suburban life. But Darcy would have you focus on the punchline and the title of the track is telling, that amongst all the predictable drudgery there is beauty to be found if you are prepared to be released from the straightjacket to find it.

From the album, ‘Mentiras’, Holodeck.

‘Mentiras’, a swirling and sprawling mechanical yet emotional electronic masterpiece from the Texan duo BOAN was always going to feature highly in our list this year. Jose Cota delivers intersecting, celestial like, horizontal walls of synth with a menacing underbelly of slowed arpeggio bass while Mariana Saldano contributes a purposeful almost break type beat and sings every spare word rather ice like in Spanish to great effect.

From the album, ‘Escape From Evil’, Ribbon Music.

Lower Dens Official
‘Your Heart Still Beating’ from the Jana Hunter led Baltimore quartet Lower Dens was never released as a single by the band and indeed just trying to find it as a stand alone piece of media is still not easy – (the one found below is very unofficial sporting a very old picture of Hunter). That aside, it’s simply an outstanding mix of mesmerising guitar work steeped in shimmering effects and delicate touches kept together by an infectious bass groove and a perfectly stilted beat. We’ve had it pegged for a high entry ever since we heard it and it’s more than deserving of top spot. Pity they didn’t release it in it’s own right.