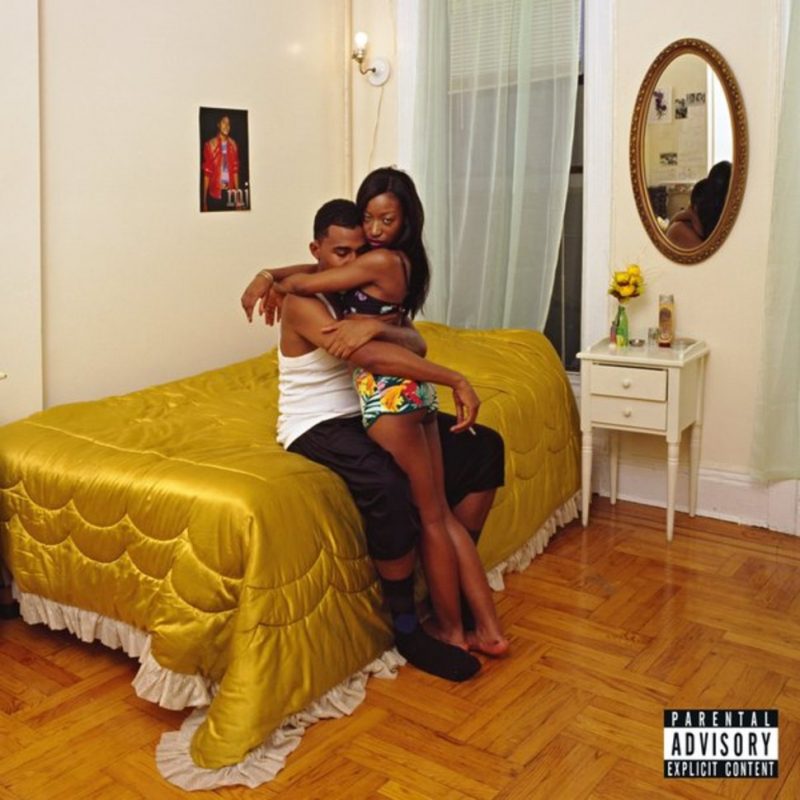 “My album is for everyone told they’re not black enough, too black, too queer, not queer the right way…it’s a clawback” Devonté Hynes.

Much will be made of the new Blood Orange album, Freetown Sound. Already there are mounds of articles online in music and cultural publications dissecting its musicology, multifarious meanings and celebrating its undoubted intelligence as a work of social criticism and a beacon to the Black Lives Matter movement. And that is as it should be, though some white reviewers seem to have missed the point altogether (sorry did I offend you?). However, for its creator, Devonté Hynes, this record is as much a personal document as a public one, a plea as much as a protest, a search that began long before the last year’s release of the eleven minute opus, ‘Do You See My Skin Through the Flames’ that would culminate in this album. The fact that its passionate truths will probably, in an immediate sense be only delivered and devoured among and by the converted is of small matter, for Hynes remains firmly an independent unowned artist.

In a long term sense though, Freetown Sound will continue to reverberate around injustice as long as the word exists in deed. The album is simply too powerful to be a victim to its immediate context, the context of the soundbyte and meaningless 24 hour news cycle. Freetown Sound is a masterpiece of passionate celebration within the context of a very real and scary cautionary reality (as this weeks tragedies in Baton Rouge and St. Paul further illustrate). That reality sees the recurring appearance of the faded beginning of what we now know as ‘Squash Squash’ originally attached to the end of last years dedication to Sandra Bland, ‘Sandra’s Smile’. Even though its unrelated in lyrical content and connections aren’t always what they seem on this dense and deep work, it peppers the album gaps as a seemingly constant connection and reminder that her life mattered.

But it must always be remembered that this is also an album and a mighty fine one at that. Hynes in that sense has created a homage to the many guises of black music, R&B, soul, gospel, pop, hip hop, electronic and even new wave. One must never forget that without black artists, these genres of music, indeed any genre feeding into popular music would not exist. And the music, whatever the kaleidoscopic approach, is almost cathartic. It is a testament to the talent of Hynes and the importance of the album’s urgently widescreen subject matter that so many artists from many disciplines contributed their work to it and it is telling that the overwhelming majority of them are women, for black feminism sits front and centre set off by Atlanta poet Ashee Haze on opener ‘By Ourselves.

From the photography of Deana Lawson’s album cover to the substantial and/or fleeting vocal contributions by Lorely Rodriguez (Empress Of), ‘Best To You’, Ava Raiin ‘By Ourselves’, ‘Augustine’, ‘Juicy 1-4’, ‘Thank You’, BEA1991, ‘E.V.P.’ & ’Squash Squash’, Kelsey Lu, ‘Chance’, Carly Rae Jepsen, ‘Better Than Me’, Zuri Marley, ‘Love Ya’, Deborah Harry, ‘E.V.P.’ and Nelly Furtado ‘Hadron Collider’, this is as much a celebration of the power of female artistry as it is about the subjects aforementioned. He also gives more than a nod again to transgender identity and struggle and utilises a  recording of a monologue by the late performer and dancer Venus Extravaganza, brutally murdered in 1988, on ‘Desiree’. Reminding us that discrimination is layered.

This is Hynes the musician, the songwriter, the director, the producer, the documentary film maker, the collaborator, the creator of social and sonic collage; a collage of layers, layers full of intellect, layers of emotion, layers of history, layers of contemporary insight. And it all comes back to one thing. The way black people are seen and unseen, the way black people see themselves, the way black people are often falsely feted and surreptiously despised by a system and a people, white people, unable and unwilling to come to terms with their blatant crimes, their injurious crimes that are still being committed and going unpunished day after day on an individual and continental scale.

How does it feel to be black in that seemingly never ending context? Answers are opaque but through his exploration of meaning, Hynes, not paralysed by anger when he should be, is defiant and searching for understanding. His disposition is strong but gentle. He reminds in a round about way how it feels to be the better person because through inexplicable pain one is often inevitably filled with empathy for others, because you know how it feels? On ‘But You’ Hynes sings, ‘You are special in your own way’. Only those with true empathy and understanding can say this and actually mean it. And with this record Dev Hynes reminds us of that sentiment with every vital second.