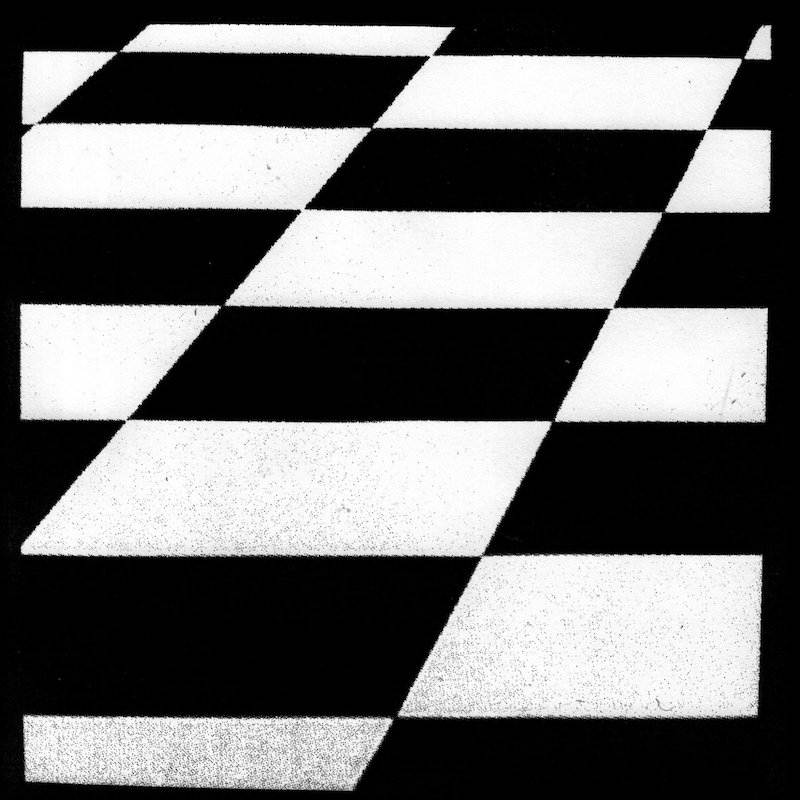 After being all over the announcement late last year of Molly Nilsson’s seventh full length Imaginations which was originally due in January, it’s subsequent five month delay meant it dropped of the radar here. When it was finally released in late May, regretfully and rather inexcusably I completely missed it. Stumbling across it last week was marked by a forceful, long and very audible ‘fuck!, of that I can assure you. In this light, this week its time to write the wrong and make it a much belated and much loved album of the week just in time for the beginning of the Berlin based Swede’s European tour. It’s also more than appropriate that I write my first record review and Indie30’s first in a year.

After releasing three singles from Imaginations in 2016, beginning mid year with the canny defiance of ‘Think Pink’ then the instructive treatise on power and Indie30’s No. 9 track of 2016, ‘Lets Talk About Privileges’ and December’s pacy critique of capital ‘Money Never Dreams’ the album hit a delay in January. Since then, three more singles were slowly unveiled. In February, Nilsson shared the self-directed video for sweet and caustic ‘Not Today Satan’ which contains the best line on the album where she tells Milton Friedman, the Great Satan of free market neoliberal capitalist economics, to burn in hell.  In April she gifted us, ‘American Express’, a tale about a metaphorical Janus faced lover that could easily be code for internalising the seductive horror of Friedman’s brainchild. Finally in late May to coincide with the album release came its opening track, the slow burning ‘Tender Surrender’.

The even and consistent Imaginations is her blisteringly acidic critique on the ascendancy of the odious ideological combination of neoliberalism and capitalism. One which has attempted and largely succeeded in reducing workers to insecure and divided minions while rapaciously imperilling the natural environment. At the same time it has rewarded its rich and entitled male protagonists and modern day criminals of capital with obscene amounts of power and wealth. Between them, these owners of dirty energy, masters of hedge fund shareholdings, market and currency speculators and corporate executives have brought the human race to the brink of disaster. More pointedly, Imaginations is also characterised by Nilsson’s equally blistering refusal to take part in frivolous mainstream distractions dreamt up to mask the real physical and psychological violence these men and their system commit upon the peoples of the world and their environment every punishing day. And most importantly,  the album is also the result of the vitally important DIY approach she has employed throughout her entire career. It’s an approach that reflects her refusal her wallow in the mire and leaves Imaginations positively glowing with self-awareness and defiant optimism.

Resistance to the alternatively overt and opaque nastiness that characterises the economic and political power systems of this world comes in many forms. Nilsson prefers to do it through a prism of progressive pop nostalgia and through a process which outwardly rejects accepted norms and conventions and embraces possibilities for change and a envisions a more fulfilling, more loving, more humane world. It’s a prism and a process through which she controls every aspect of her art from start to finish. The songwriting, performing, recording, producing, touring and promotion. And celebrating that resistance through the creation of independent communities and networks which epitomise alternative paradigms and actually realise them through lived experience every day is, in her words, ‘how we’re winning the fight’.

Imaginations is streaming below where you can also listen to and check out the video for the sold out double sided stand alone 7″ vinyl single ‘About Somebody / Quit (In Time)‘ released in May for London label Night School Records. The aforementioned video for ‘Not Here Satan’ is also below as is the soundcloud stream for ‘Tender Surrender’. Get Imaginations on vinyl through Nilsson’s own Dark Skies Association and Night School Records here.

If you are in north western Europe over the next month, catch Nilsson on her 8 date Imagine All The People tour which starts at Babel in Malmö on Thursday and includes a stop at one of my favourite venues on earth, Amsterdam West’s De Nieuwe Anita.

From the 7″ single, ‘About Somebody/Quit (In Time)’, Night School Records.