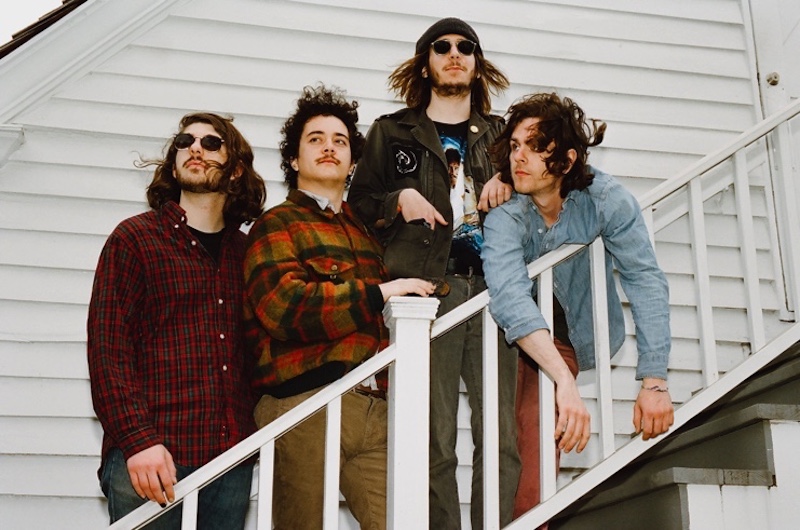 After sharing two previous singles, ‘Ordinary Day’ and ‘If Before I Wake’ from their forthcoming album Popular Manipulations, The Districts now share a third which is arguably the best of them. The scorchingly epic, ‘Violet’, is a tale on the largely unconscious manipulation of ideas that mark the irrationality of love. Listen to its power below. The album is out August 11 on Fat Possum while the band continue their mammoth North American and European tour on Thursday in Chicago. Tour dates are below and the album pre-order is here.

From the forthcoming album, ‘Popular Manipulations’, Fat Possum. Out on Aug 11.