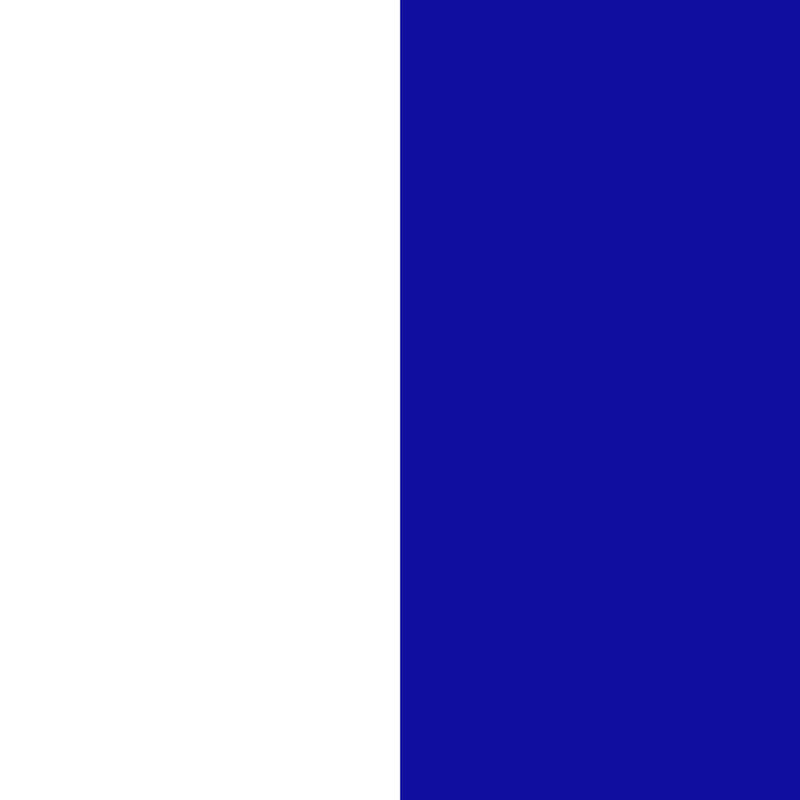 Reykjavik based Australian artist Ben Frost’s deeply affecting fifth album The Centre Cannot Hold is a subterranean work of visceral and explorative beauty and is a perfect follow up to the compelling percussive intensity of his 2014 long player Aurora. Like with all his releases, Frost again pushes the boundaries of his own art and the method behind its creation. For this record, compositionally he employed a more organic and subtle approach to rhythm and recording wise a more immediate and grounded approach to the physical process. And if the album at times feels like it comes from a place of chaotic immersion, it probably reflects the fact that unlike his previous efforts, he mostly concentrated on playing the music live over ten days at Steve Albini’s Chicago studio, letting the veteran producer take the lead in putting it to tape.

While each of Frost’s records are most certainly artistic productions that stand alone and apart, there is little doubt that his work over the past three years with photographer and director Richard Moses and cinematographer Trevor Tweeten has had an profound effect on him and made further contributions to his personal growth and political worldview. Even if not direct antecedents, they do provide some sort of basis of understanding for what informed both this album and Aurora. The work involved experiencing in different ways modern conflict zones in the Democratic Republic of Congo, Iraq and Syria and scoring video art installations that capture the ironic, abstract and distant ways that the killing machines of modern warfare and technology are employed. The abject horror, violence and misery they so coldly inflict is anything but and those dire results are an indictment on the current immoral state of world governance. While human beings have never been good at employing their best qualities in preventing disasters of their own making from occurring, these situations also involve the need to pick up the pieces and repair the damage. This inadvertently provides opportunities for displays of what are essentially the best qualities within human nature, empathy, care and compassion.

Frost is not a binary person and nor is his music one dimensional. He is well aware of the complexities and nuances involving human existence and his own experience within it. The elites “in charge” of this world, by encouraging, trading on and rewarding the worst traits in human nature, may well be taking that existence to hell in a hand basket. And at times with its abrasive and chaotic brutality, it may feel as if The Centre Cannot Hold is representing the fact that we’ve already reached that destination. However, there is an ever-present beauty to these compositions, one that recognises that shining an uncomfortable light on the dark side of human reality is in essence where real beauty lies, in knowledge, in understanding. In its delicate introspective moments, the album radiates a sense of hope and provides the space for considered self-reflection. Overwhelmingly its musical dichotomies are also a representation of lateral thinking, of the fact that lines constantly blur and that everything is fluid both internally and externally. Like the battle for humanity and the direction it will take, The Centre Cannot Hold is also seemingly representative of Frost’s own journey of understanding, his own internal battle to make sense of what he feels, of what is at times a senseless existence. And in the end, he knows that journey of understanding is all we really have.

*FURTHER READING: For the first interview I can find from Frost about the process behind the album and his views on the current state of the world head over to this excellent piece from the Reykjavìk Grapevine. NOTE – added after the above review was written – (ed.).

Listen to the latest single, the alternately menacing and serene ‘Ionia’ below and buy a copy of the album here. The Centre Cannot Hold is out on Bedroom Community, the Icelandic label he part owns and Mute Records.

From the album ‘The Centre Cannot Hold’, Bedroom Community.