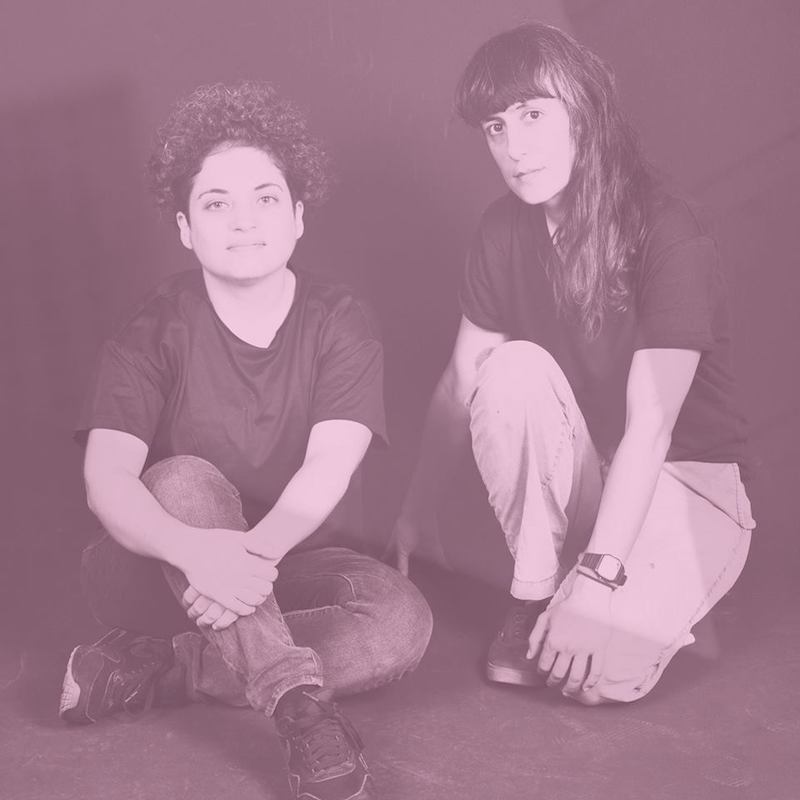 Istanbul dark pop duo Kim Ki O are set to deliver their long awaited new album Zan (Presumption) later this month. It’s been a long and difficult four years since the release of the excellent Grounds and in that time its no secret that Turkey’s conservative and religious elite have taken a firm grip on the levers of power undermining the country’s secular character, jailing its opponents and critics, curtailing individual freedoms and limiting self-expression. Notwithstanding the damage that has been wrought upon the intellectual health and social fabric of the country, the troubling developments have left the city’s vibrant independent and progressive art and music community stifled and acutely vulnerable. Its socially progressive, openly expansive and internationalist outlook is anathema to the fundamentalist nationalism, anti-intellectualism and retrograde views of women that sadly now inhabit and own the corridors of power. To say its been difficult to be a progressive artist in Turkey of late, let alone a female one is a massive understatement.

It is within this context that Ekin Sanaç and Berna Göl set about making their new record. In a recent interview with Zero Istanbul, they outlined how the decision making that informed the writing process often evolved from self doubt and second guessing both in a thematic and compositional sense. Indeed, during the entire process internally the themes of fallacy and failure were ever present and seeing their rights and freedoms slowly being eroded away heightened this. But through the moments of shared darkness both were able to increasingly communicate their frustration and pain to each other and generate solutions that in the end, enabled them to cut through the political and personal roadblocks. Further to this, they also strengthened the already considerable artistic bonds they’ve forged together over more than a decade. Because of this, the album is able to avoid becoming a soundtrack to despair and is able convey its difficult subject matter from a position of strength and with a sense of hope.

The initial results in the form of the first two tracks the duo have shared suggest the timing the battle was more than worth it. The title track ‘Zan’ sees insistent circular washes of synth and elongated bass lines coil around an eminently danceable groove as Sanaç laments watching the absurd spectacle of a male dominated parliament not only making archaically infantile and damaging decisions about women’s lives and choices on the presumption they know best, but attempting to re-establish the straight jacket of paternalistic convention to re-fashion society back into their narrow view of what it should be. Its no secret that the country’s conservative leaders would like to see the scenario where women have their freedoms restricted and rights curtailed under the law and return to the primarily conventional roles of dutiful wife, homemaker and child bearer.

While ‘zan’ sees Sanaç use irony to turn on its head the presumptive convention of the selfless traditional mother subjugating her creative potential to bring up a child in the default position by asking the question, what if she was properly valued by society? How much better off would the child be if society valued 100% of its people equally and its mother as a fully fledged equal participant in all it has to offer. Irony aside though, it has to be particularly soul destroying to have fought so hard for choice, freedom and independence only to have these things central to the essence of your very existence threatened with removal. However, as the multitude of demonstrations by women and their male supporters from all walks of life this year have shown, including the feminist inspired marches in July followed by the Kiyafetime Karisma protests in August, the progressive community are up for the fight against the re-establishment of convention and the return of narrow presumptions of what life should be. And they must prevail.

The deeply affecting second track ‘Sanki Hiç Durmadı’ (As If It Never Stopped) is brimming full of hope and defiance carrying a message that despite the intimidation of and limits upon artistic and self-expression, Istanbul’s progressive community are still, to their core, who they were before all this. And they will continue to speak to truth and express that identity by whatever means necessary. Göl’s brooding bass lines may be reflective of a sense of foreboding, of the presence of arbitrary danger in an authoritarian context but as the track progresses, the synths go from an uneasy wooziness to end up gleaming, radiating unity and optimism. It’s incandescent infectiousness soon renders the fear obsolete.

The band enlisted biriken, the conceptual music and visual art duo of Melis Tezkan & Okan Urun and a performance art theatre collective formed by a group of their younger friends to reflect the track’s message of defiance and resistance on video. Like the track itself, the result is nothing short of inspirational. It sees a lone provocatively clothed (by conservative Turkish standards) young woman courageously take to Istanbul’s almost deserted streets after dark with  microphone and portable speaker in hand, her disposition oscillating between defiance albeit with a slight sense of trepidation and pure joy. Determined to express herself in her own inimitable way, she solemnly lip syncs in various locations to Sanaç’s sparse but scathing lyrics, which icily round on the recent years of state violence and repression. She is then alternatively seen dancing to the swinging groove with unadulterated gay abandon. We are soon made aware she is not alone in this nocturnal display of freedom and defiance as we see it repeated by her like minded bretheren across the city throughout the night. The video culminates in a intensely endearing morning rooftop scene of contemplative camaraderie and collective aspiration. It may just be one the best videos of this year.

We very much look forward to hearing what the rest of the record has in store. If these tracks are any guide, its going to special. Listen to the title track and watch the aforementioned video for ‘Sanki Hiç Durmadı’ below. Zan is out on November 24 on French label Lentonia Records. Pre-order it digitally and on vinyl here. Can’t wait! 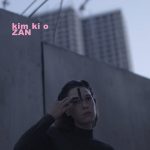