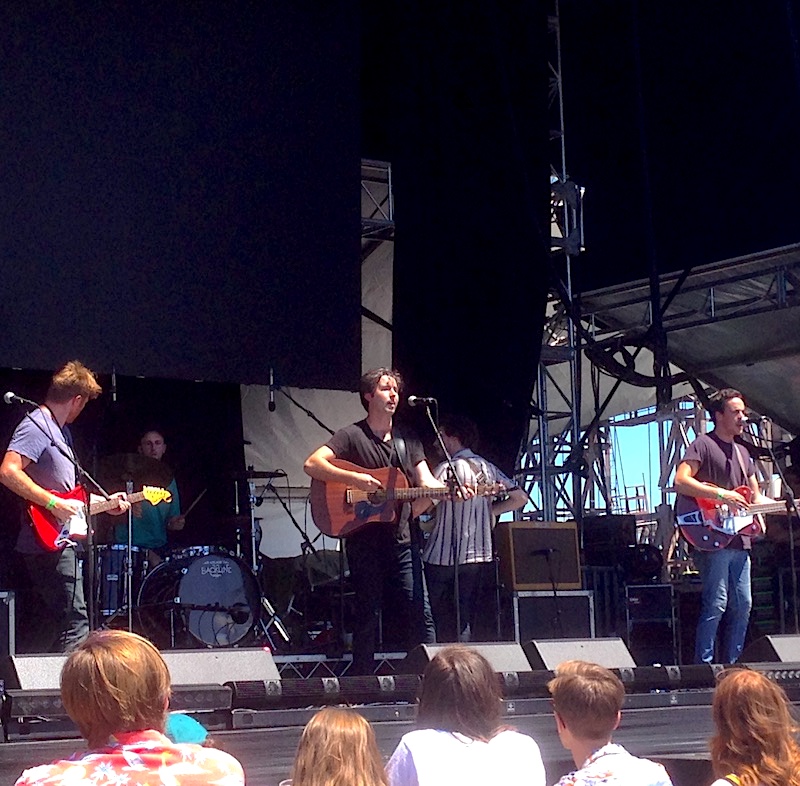 Melbourne pop/rock quintet Rolling Blackouts Coastal Fever have just released a brand new single ‘Mainland’, a track that more than sticks to the bands winning formula. It combines Tom Russo’s observationally honest take on the tragic refugee situation in the Mediterranean with a robust and insistent rhythm memorably punctuated  by a pointed hook that’s unashamedly accessible. The band that took out our Number One track of 2017 with ‘The French Press’ have done much across their two excellent EP’s to help bring health back to the world of the guitar driven band. As a result they have garnered much respect at home and internationally having scored a Laneway Festival slot and a 27 date Northern hemisphere tour that begins on the US west coast in April. Dates below. The band play those remaining Laneway dates this weekend in Brisbane and Perth with tickets still available. Mainland is out through Ivy League in Australia and Sub Pop everywhere else. Listen below and buy digitally here.