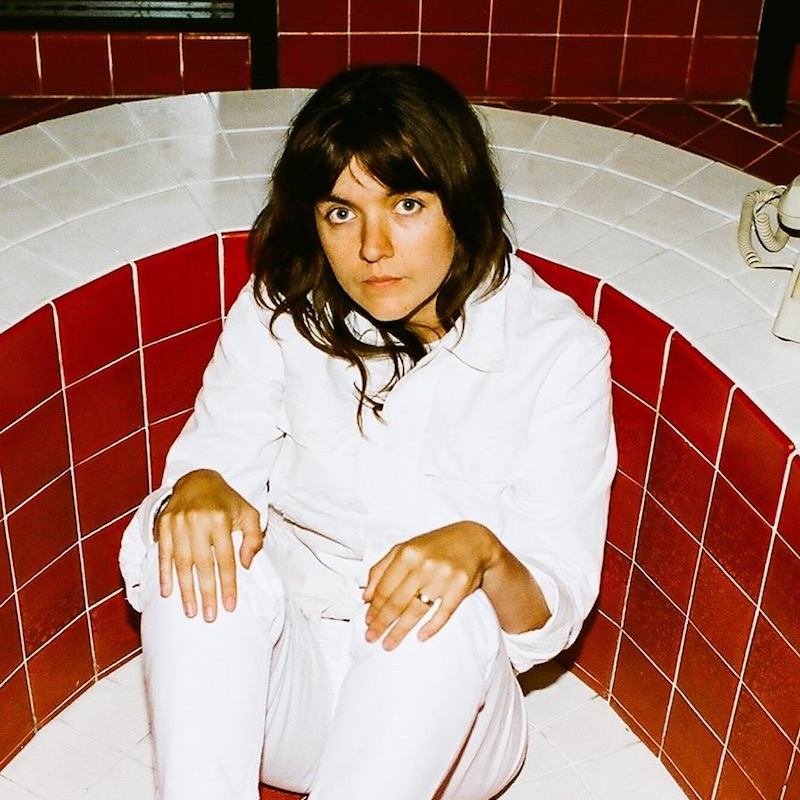 Man, you’re kidding yourself if you think
The world revolves around you
You know you got lots to give
And so many options
I’m real sorry
Bout whatever happened to you

Unless unfortunately prevented from doing so by a specific mental disorder, every human being possesses across a spectrum, degrees of social and emotional intelligence and subsequently the ability to demonstrate empathy and understanding. This most fundamental of all the human intelligences has largely created the conditions that underpin every long form evolutionary and short term specific bit of social progress ever made at any time in any place. However, it continues to be under-utilised and undervalued because it is more prevalent in and traditionally associated with women. In an evolutionary course where power on both a micro and macro level has been based on been exercises of overt displays of ruthless male physical strength, the qualities and abilities and the deeds and feats of women, crucial and fundamental to the very survival of the species, have been largely anonymous and absent from the historical record.

Indeed, despite being crucial to human survival, inner strength and “soft” power, whether exhibited by women or men has been undervalued and undermined in some way, shape or form since the very beginning. It’s incredible to think that its only been 50 short years out of the tens of thousands of years of human existence since the immense faculties and varied capabilities, hopes and ambitions and the true safety and security of women have even began to be considered important in certain parts of the world. And that only came after decades of courageous struggle by women to point out the obvious injustice. In some parts, such considerations are sadly for the most part, still a long way off.

Despite their immeasurable potential, women have been forcibly limited to playing what has been seen as a support role to the chest thumping antics of physically more powerful but socially and emotionally stunted men. Many males sadly for the most part have still to realise that evolution has rendered their physical “protective” role and the traits of myopic single mindedness and selfishness that go with it obsolete of any real value to the species. And as this use of physical prowess and the physical violence it is capable of delivering becomes less and less relevant, social and emotional adeptness is fast becoming the new human survival tool.

As too the traditional alpha male disposition to bluff and bluster slowly becomes a narrower and less valued version of male power, it needs to continually prove its relevance and this has left some men without other reference points confused, insecure and prone to bouts of anger that manifests itself in many ways. The cruel irony for women is that the multiple attacks and blowback aimed at preventing them from taking their rightful place in all aspects of life comes at a time when they’re only just beginning to have some time in the sun. And in some spaces the blowback has been more than fierce, leading to many women receiving death threats for simply having strong and salient opinions.

One of those dark anonymous spaces and the men who inhabit it is taken on with a scorching mix of the serious, the witty, the empathetic on the simultaneously subtle and powerful new track, ‘Nameless, Faceless’ from Melbourne artist Courtney Barnett. It’s the first single to be lifted from her forthcoming album, Tell Me How You Really Feel to be released in May. In her ever-initimable dry and honest fashion Barnett gives the cowardly men who pathetically hide behind their keyboards and use social media to callously undermine, denigrate, threaten and hurt women a nuanced roasting. And this is where the aforementioned reference to social and emotional intelligence comes to the fore. Despite obviously suffering truckloads of vitriolic online bile from these weak men who hate the unwanted prominence she has received because of her own merits and abilities, Barnett still finds room to take the widescreen view her EQ affords her.

While there is nothing that irks these weak and jealous souls more than a woman achieving success independent of men, much less a woman who has found love in her own, on ‘Nameless, Faceless’ they are still afforded her empathy and her understanding. Through her unconscious lend of the Margaret Atwood quote in the chorus, Barnett is acutely aware, as all women sadly have to be, of the ever present dangers they face daily at the hands of the power driven, entitled, envious and unhinged men among them. But she can still speak of an alternative future for these men as evidenced in the second and final verse. If only they were allowed to realise or stopped fearing the other options open to them. If only they and many in their gender could have the courage to let go of the narrowcasting and see the value and strength in allowing the social and emotional intelligence they possess but have repressed in themselves for millennia to come to the fore. Then they and all of humanity could thrive in an environment of diversity and mutual respect and express themselves according to their natural disposition, not through a strictly applied and stifling binary contruct. With its multi-faceted focus and the beautiful sensibilities applied by its auteur, ‘Nameless, Faceless’, while in one sense a no holds barred take on a serious issue, sets out a voluminous and generous example for what disaffected men who mistakenly think they’ve been wronged or lost out can – and must become. And the music’s none too shabby either.

Tell Me How You Really Feel is out 18th May through Barnett’s own Milk! Records in Australia, the independent label she owns with her partner Jen Cloher.  Internationally its release is through Mom+Pop (US/CAN)  and Marathon Records (UK/EUR) on the 18th of May. Pre-order here / here / here respectively. Just $10 AUD digitally.

From the forthcoming album, ‘Tell Me How You Really Feel’, Milk! Records/Mom+Pop/Marathon Artists. Out May 19.