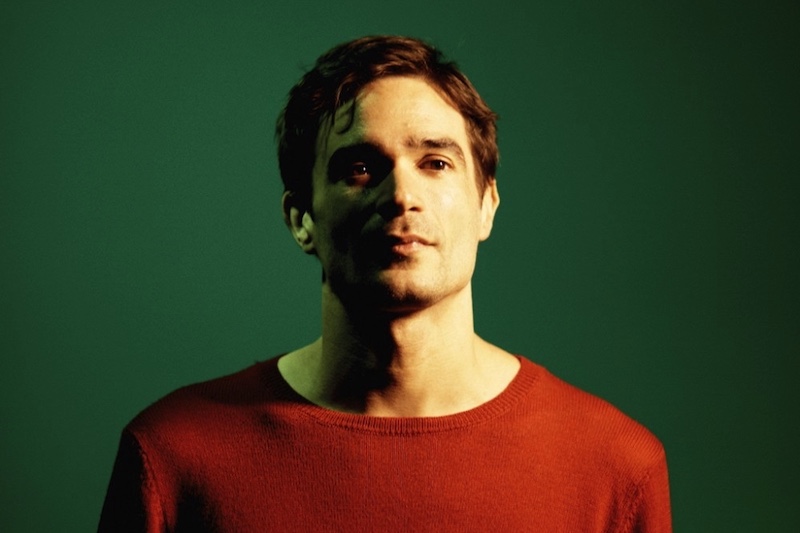 English DJ/Producer Jon Hopkins recently announced the forthcoming release of his new long player Singularity a couple of weeks back with the release of the beaming dissonance first single ‘Emerald Rush’. A mixture of roughed up slow form techno and ambient electronic music, it’s cerated edges slowly envelop its luminous core as it sonic representation of the ever growing disconnect between human beings and the wonders of the natural world. That ardent centre is bookended though by a sense of guarded optimism the emanates from its starry eyed piano intro and a sense of release over its final twenty seconds. Listen below to the full length version of ‘Emerald Rush’ and watch the animated Robert Hunter and Elliot Dear created video for the radio edit below. Singularity is Hopkins’s first album since 2013’s excellent Immunity and will be released May 11 on Domino. Pre-order it on vinyl here. Full touring schedule including DJ sets and live performances across North American and Europe performances dates below the media.

From the forthcoming album, ‘Singularity’, Domino. Out May 11

From the single, ‘Emerald Rush’, Domino.