BILL CONVERSE OFFERS UP THE EXCELLENT “OK KARPLUS” FOR HOLODECK 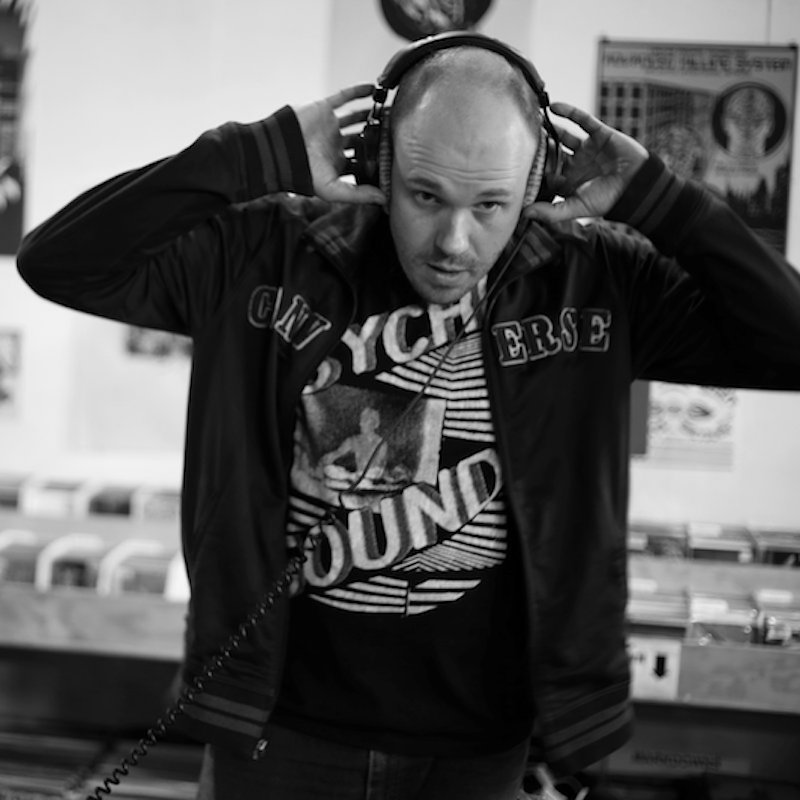 BILL CONVERSE OFFERS UP THE EXCELLENT “OK KARPLUS” FOR HOLODECK

Compilations from good labels always offer up a mixture of excitement and embarrassment. Excitement at hearing an artist or artists you instantly connect with for the first time and embarrassment at the fact you had never heard of them in the first place. Our next offering from the Holodeck Vision One compilation, the gift that keeps on giving, will need absolutely no introduction to analog heads and acid techno experimentalists but there may be some of you out there until then, like me, had never heard of the Austin via Lansing producer Bill Converse.

Having released three full albums over the last two years under his own name, Meditations/Industry, Shape Of Things To Come & Salt Of Mars and two EP’s, Warehouse Invocation and 7 of 9/Ahead, you would of thought that somewhere, somehow, someone might have caught on. Even the DJ pseudonym Tide Eman he took on for Active Cultures didn’t provide any clue. In fact, I can’t even remember hearing either name . So happily, thanks to Holodeck Records, a label I do know reasonably well, Bill Converse and his unique and uncanny take on techno is in my world.

From the moment I laid ears on, “OK Karplus” in early March I was instantly enthralled by Converse’s audacity to think he could pull it off and the seven minutes seem to disappear in a flash. The bare, rippling and energetic pings of an acid synth line are set against a devilishly constant polyrhythmic beat aided by expertly applied and cutting edge percussion. Around them Converse builds a plethora of samples and sounds as the acid line takes on the role of a sonic contortionist almost stretching itself to breaking point. It’s a work of a genius in both experimental songwriting and hardware mastery.

If your not familiar with his work and love experimental electronic music I insist you visit his back catalogue here and begin immersion. But before you do that work backwards and listen to ‘Ok Karplus’ below. I’ve also thrown in the elastic, pulsing and hypnotic, ‘”Currents” my favourite track off my favourite LP of his, The Shape Of Things To Come for Dark Entries last year. The ultra amazing Holodeck Vision One compilation is here and is also now on Spotify.

In further news, (I thought I’d get only slightly behind the queue with this) Converse recently formed the left field Samaritan Quell with Sam De La Rosa from synth outfit Led Er Est. They will release their debut self titled oddity on Monofonus on May 18. Resident Advisor have had a mortgage on the first shared cut “Growth Of The Black Sbake” for seemingly an eternity as it remains private on Soundcloud. Go there to listen.

From the compilation, Holodeck Vision One, Holodeck Records.

From the album, The Shape Of Things To Come, Dark Entries.